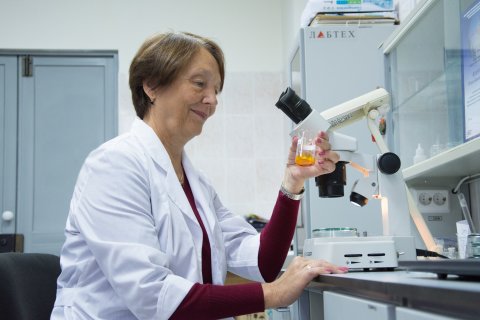 Scientists at South Ural State University carry out systematic studies of organic antimony compounds, including their significant properties. The latest study focuses on the photocatalytic activity of antimony compounds, which can decompose persistent pollutants and can be used to treat wastewater. The research results were published in the highly rated scientific journal “Russian Journal of Inorganic Chemistry” (Q2), which is included in the Scopus database.

New antimony compounds can be used as photocatalysts

In recent years, chemists have been paying more attention to the development of organometallic photocatalytic complexes. Photocatalysts may solve the problem of environmental pollution by decomposing particles falling on them due to the process of photocatalysis (accelerating a chemical reaction under the influence of light). Researchers advanced in the study of transition metal complexes, but it’s just the beginning. The chemical elements, the photocatalytic properties of the compounds of which have hardly been studied, include antimony - a metal number 51 in Mendeleev table.

For several years now, scientists of the Chemistry Department of the Institute of Sciences at South Ural State University have been studying organo-antimony compounds. They are particularly interested in the properties of organic antimony compounds, which can find practical application. For example, several properties of triarylantimony dicarboxylates have been found with several properties, their diversity being determined by the nature of the substituents (atomic groups) connected to the metal atom.

Continuing research on this topic, Russian scientists were the first in the world to synthesize the base compound tris(5-bromo-2-methoxyphenyl)antimony and its derivatives.

“We found that tris(5-bromo-2-methoxyphenyl)antimony dicarboxylates lead to photodegradation of organic dyes: methyl violet and methylene blue - while the photocatalytic activity of the compounds depends on the nature of the carboxylate residue. It is very important that antimony derivatives are insoluble in water and remain stable under photodegradation conditions, which allows them to be used as photocatalysts”, Associate Professor Olga Sharutina said.

The synthesis of tris(5-bromo-2-methoxyphenyl)antimony dicarboxylates was carried out by the single-stage method of oxidative addition, which was developed several years by a team of researchers at South Ural State University. Its advantage is the high yield and high purity of the target products. To establish the structure of the compounds, scientists used the method of x-ray diffraction analysis on a modern Bruker D8 QUEST diffractometer. All information obtained on the structure of the first synthesized compounds was transferred to the international Cambridge structural data bank for storage. Photocatalytic activity was studied using a Shimadzu UV2700 UV spectrometer. This equipment is in Scientific Educational Center “Nanotechnology” (SUSU). 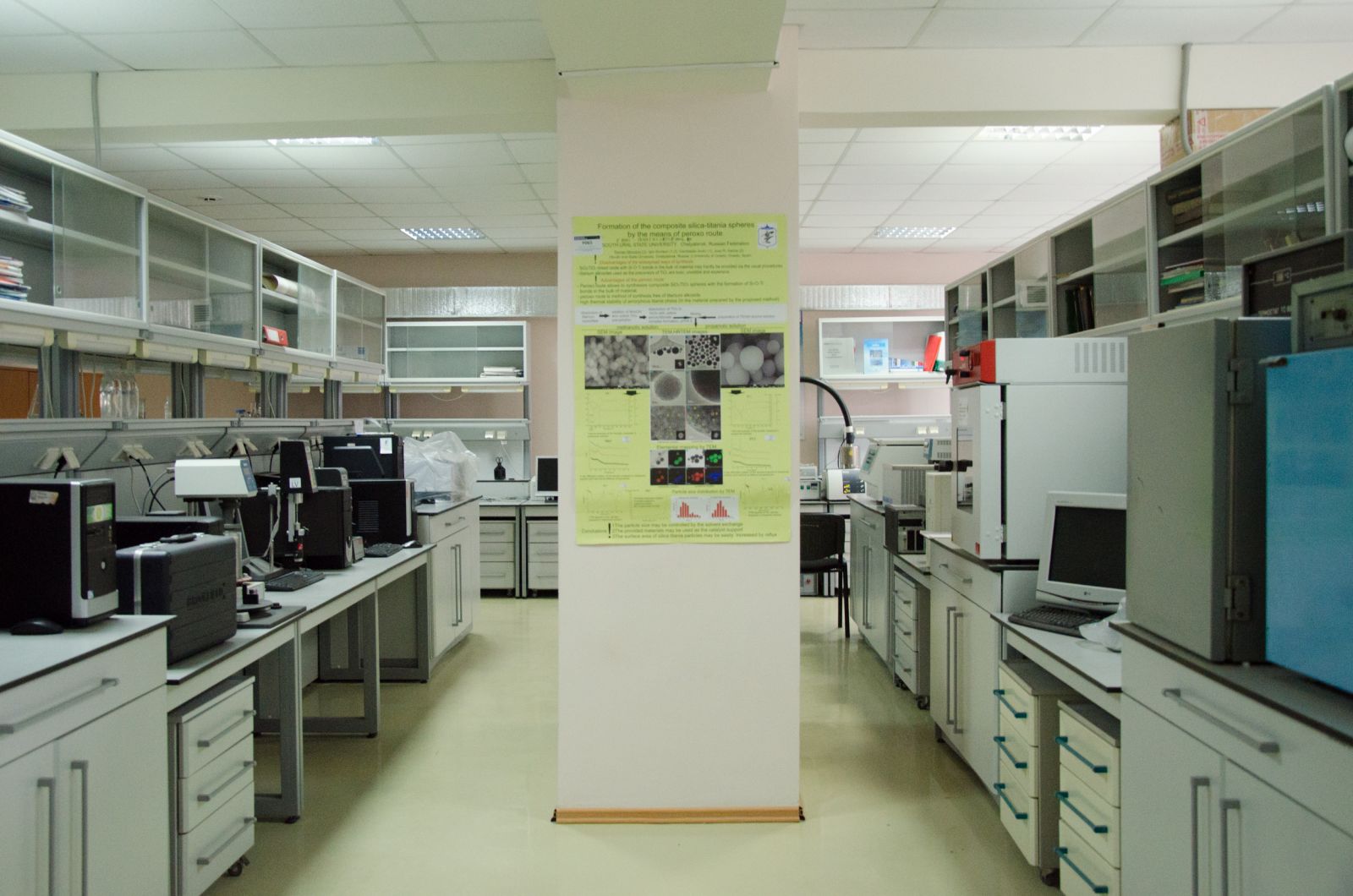 The results of the study on the photocatalytic properties of tris(5-bromo-2-methoxyphenyl)antimony compounds can be used in the destruction of chemical compounds that are difficult to decompose. First of all, we are talking about stocks of industrial enterprises that pollute water. Further research will be aimed at identifying other properties of antimony organic compounds.

We add that the chemists at SUSU are collaborating with foreign colleagues. For example, Ekaterina Artemyeva, a postgraduate student at the South Ural University, during an internship in Australia (Monash University, Melbourne) studied the antileuschmanic activity of tris(5-bromo-2-methoxyphenyl)antimony and other organoantimony compounds. Based on the results of these studies, three publications are being prepared together with Australian colleagues. The researches reveal the potential use of the compounds in medicine as well as in the development of drugs.

Earlier, Ekaterina Artemyeva studied the organic compounds of pentavalent antimony and, under the supervision of scientists from SUSU, developed methods for the synthesis of antimony(5)aryl complexes with tetraketonate ligands. The study was noted at the "Scientific Perspective" competition held at SUSU as part of the "5-100" Project. At the same competition, Andrei Efremov participated. The aim of his work was to develop a reliable method of synthesis of triphenylantimony dicarboxilates and dioximates, which might help to create antitumor drugs.

South Ural State University is a participant in the 5-100 Project, created to increase the competitiveness of Russian universities among the world's leading research and educational centers. Research in the field of Ecology is one of the three strategic areas for the development of scientific and educational activities of South Ural State University along with the digital industry and materials science.