Russian Scientists Design Eco-village with Solar Panels on the Roofs 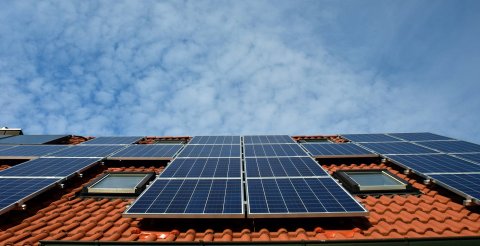 South Ural State University is a university of digital transformations where innovative research is being conducted on most of the priority areas for the development of science and technology. In accordance with the strategies of scientific and technological development of the Russian Federation, the university is focused on the development of large scientific interdisciplinary projects in the field of IT, materials science and ecology. In the framework of these areas, metallurgy, engineering, energy, utilities, safe space and civil engineering are investigated.

SUSU scientists design a modern settlement to satisfy both environmental requirements and human needs for amenities. There are many examples of the high-quality environmental architecture, but no one has previously applied all the innovative achievements of the region in the framework of one project. The researchers at South Ural State University proved that elements of environmental architecture can be used to create artistic expression in construction. An article on eco-settlements as a basis for improving the quality of life was published in one of the prestigious journals IOP Conference Series: Materials Science and Engineering.

Eco-village combines all the achievements of environmental architecture

Specialists of the Institute of Architecture and Civil Engineering of SUSU headed by the Dean of the Faculty of Architecture, professor, Ph.D. Salavat Shabiev, have been involved into experimental research on environmental architecture for several decades. The results are already presented in the digital programs of urban infrastructure “Smart City” and “Smart Home”.

“According to the Smart City project, the state of all the systems of the eco-village will be monitored using a digital platform. Architects will create a “bank” of all buildings in order to constantly receive information about their energy efficiency and condition. This will help to reconstruct buildings in due time. In the Smart Home project, all generating and energy-saving equipment, gadgets and software are interconnected in a particular building. In this case, you can not do without renewable energy sources such as wind farms or solar stations. These developments formed the basis for the design of a modern environmentally friendly populated area,” the initiator of the project, Salavat Shabiev, explains.

Scientists from SUSU using an interdisciplinary approach designed an autonomous eco-settlement, which will be located in the Chelyabinsk region. Scientists followed the principles of environmental architecture; they minimized the negative impact of buildings on the local ecosystem, and also provided for the use of alternative sources of electricity and a sewage treatment system. The result of the study was the creation of the project “settlements of the future”.

“The main objectives of the project are the use of alternative sources of electricity and autonomous water and gas supply systems using SMART and GREEN technologies, resource and energy-saving materials. For this, a new architectural ensemble was developed on the basis of already existing eco-settlements in Russia and other countries,” Salavat Shabiev says.

Within the framework of the project, wind energy systems and solar panels will be placed on the roofs of the houses in the settlement. The buildings will have an original look and will match stylistically. It is important that each building will be a part of the natural landscape, which will be preserved.

“Patios are connected with rural alleys, avenues and squares. Public facilities are located on the ground floors of 5-story residential complexes and on the red [restrictive] lines of streets, roads and village spaces. The central alley and residential complexes are connected with cycling and skiing tracks. It also connects school sports facilities with an inter-village park, which was designed to conserve the landscape,” Salavat Shabiev continued. 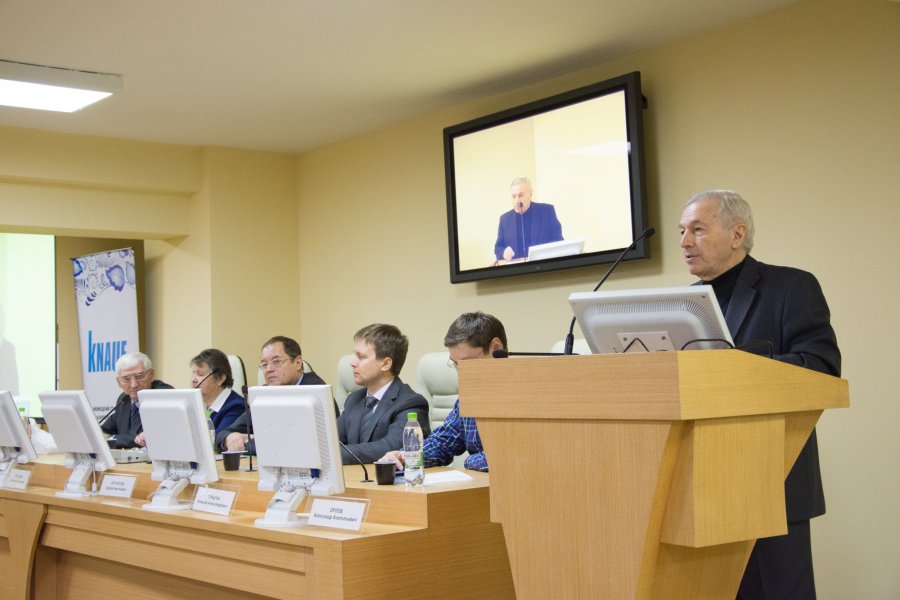 Theoretical and experimental developments of scientists from SUSU will not just be a project. It was supported by an industrial partner who also participated in the research and selection of area for construction.

In the future, Russian and foreign architects will be able to use the experience of scientists from South Ural State University to increase the artistic expression of architectural objects using ecological approach.

SUSU is a participant in the 5-100 Project, designed to increase the competitiveness of Russian universities among the world's leading research and educational centers.