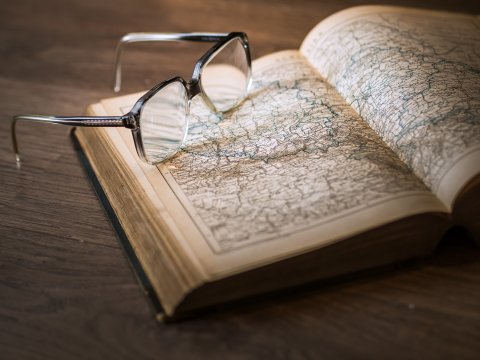 Globalization creates a new worldview, where the migration process plays a key role. Historians from South Ural State University made a comprehensive study of migration flows from China to our country in the early twentieth century in order to identify the specific features of these processes. The results of the study were published in the interdisciplinary scientific and theoretical journal "Recent History of Russia", which is included in the scientometric database Scopus and Web of Science.

Between Europe and Asia

The SUSU International Migration Research Laboratory uses innovative interdisciplinary methods to study migration processes between Russia and other countries and territories, for example, China. Traditionally, migration from China to Russia is associated with border areas and large cities, but scientists at South Ural State University managed to identify a considerable number of Chinese people living in such small cities as Chelyabinsk and Troitsk in the 1920s. The data obtained are relevant for a holistic reconstruction of the history of the stay of migrants from Asian countries in our country and in the South Urals.

“The work involved the search and study of a significant array of archival documents not previously entered into scientific circulation. We have discovered, digitized and processed over fifty archival files about migrants living in Chelyabinsk, Troitsk and other nearby settlements. This study was conducted by the laboratory of migration studies on its own, but for future work several promising areas were identified. We plan to involve Russian and foreign partners in their development. I must admit, the study of a dynamic community of Chinese migrants away from the main centers of their attraction was fascinating for us,” says Andrei Avdashkin, Ph.D. in History, senior researcher at the Research Laboratory for Migration Studies at SUSU.

The South Ural is located between Europe and Asia, being a kind of historical crossroads of migration routes. In ancient times, the Great Silk Road ran close to our region, and for over 500 years, migration from Asia has not stopped, and the study has filled the gaps in historical knowledge about the adaptation of migrants from Asia to the early USSR. According to historians, our region played the role of a “transit” corridor for them along the way from Moscow to the Far East and back. 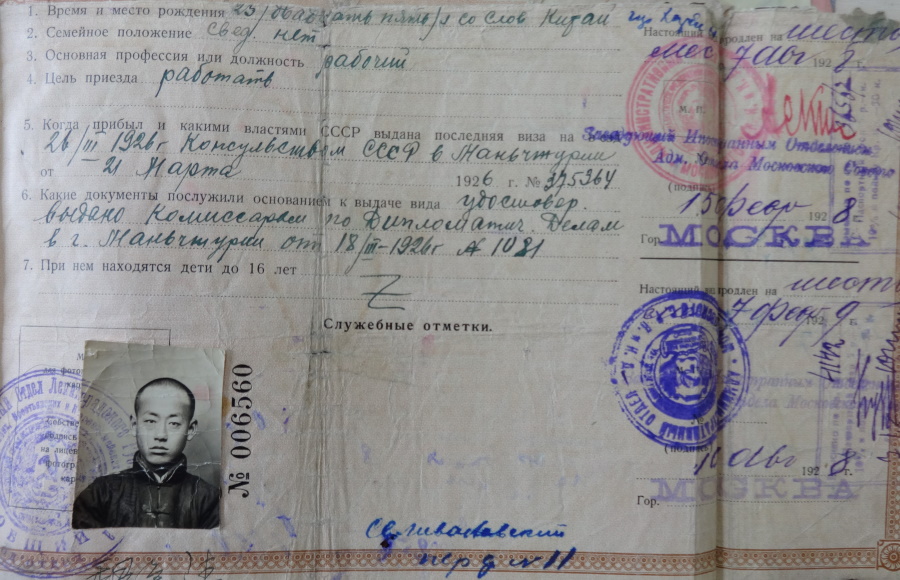 Based on the data obtained, SUSU researchers identified the Chinese as belonging to two waves of migration: pre-revolutionary and Soviet. Many migrants arrived in Russia during the First World War, worked at industrial enterprises, took part in the battles of the Civil War as part of the Red Army. By the second half of the 1920s they have already started families, raised children. Migrants of the Soviet wave were more mobile, often changed their residence, and then returned again to the South Urals. Chinese migrants worked in several areas of employment, engaged in trade, crafts, moonlighting as loaders and workers, they often took the citizenship of the USSR.

“This study opens a series of articles on cross-border migrations from Central and Southeast Asia to Russia and the Urals in the XX-XXI centuries. Currently, some of the materials we have prepared are under consideration in journals included in Scopus and Web of Science. The head of the laboratory, professor at Carleton University, Jeff Sahadeo, provided tangible assistance in their preparation,” says Andrei Avdashkin.

The Russian Federation is a multinational and multicultural country. About 190 ethnic groups, minor ethnicities and diasporas live here. Therefore, it is important to know what migration and demographic processes took place in our country at various time periods. Scientists of South Ural State University plan to continue this research which will bring a fresh look at the history and ethnic groups of our region.

South Ural State University is a university of digital transformations where innovative researches on most of the priority areas for the development of science and technology are held. In accordance with the strategies of scientific and technological development of the Russian Federation, the university is focused on the development of large scientific interdisciplinary projects in the field of the digital industry, materials science and ecology. Metallurgy, materials science, mechanical engineering, civil engineering and IT are being developed within the frameworks of these projects.