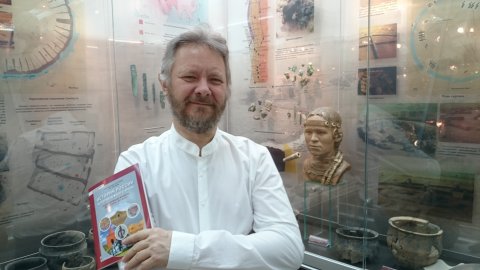 On March 27th a presentation of a textbook for sixth-form school pupils titled "History of Russia. History of South Ural Region from the Ancient Times through the 16th Century" was held. This presentation closed the Regional Meeting of Teachers of History and Social Science of the Chelyabinsk Region.

The book was released by Russkoye Slovo (Russian Word), one of the leading educational-literature publishing houses in Moscow. A relatively short edition describes the major milestones of the ancient history of our region. The authors had set a very difficult task before themselves: in a fascinating, accessible and short way to provide children with information on what South Ural region can be proud of, as well as to give children a chance to on their own find answers to complicated questions about archaeological monuments and the lesser-known events of the local ancient history. Teachers have received a wonderful opportunity not only to give new information to school kids, but also to form their skills of independent scientific inquiry.

What does university science have to do with it? The answer is simple: this book has only been made possible thanks to the latest achievements of archaeologists and scientists from SUSU and other universities of our region. Each fact was obtained thanks to many-years meticulous work by the specialists, whose biographies are given in the end of the textbook. Our university has a right to be proud of the fact that more than half of them work at SUSU: S.G. Botalov, A.V. Epimakhov, V.S. Mosin, A.D. Tairov. And Andrey Epimakhov, Doctor of Sciences (History) and Deputy Director for Research of the Institute of Media, Social Sciences and Humanities, acted as the science editor.

"I'm sure that this book will become an important step on the way of educating the young generation. We do indeed have a lot to be proud of, and what to study, and it's not just mere words. Each season brings us more and more new discoveries. We can only feel happy that namely our children will enjoy a great chance to obtain information about these achievements first hand. It's important that these are described using simple language, and that a vivid image of each epoch has been created in this textbook's pages. This helps understand and get a feel of the past, which is right there nearby." 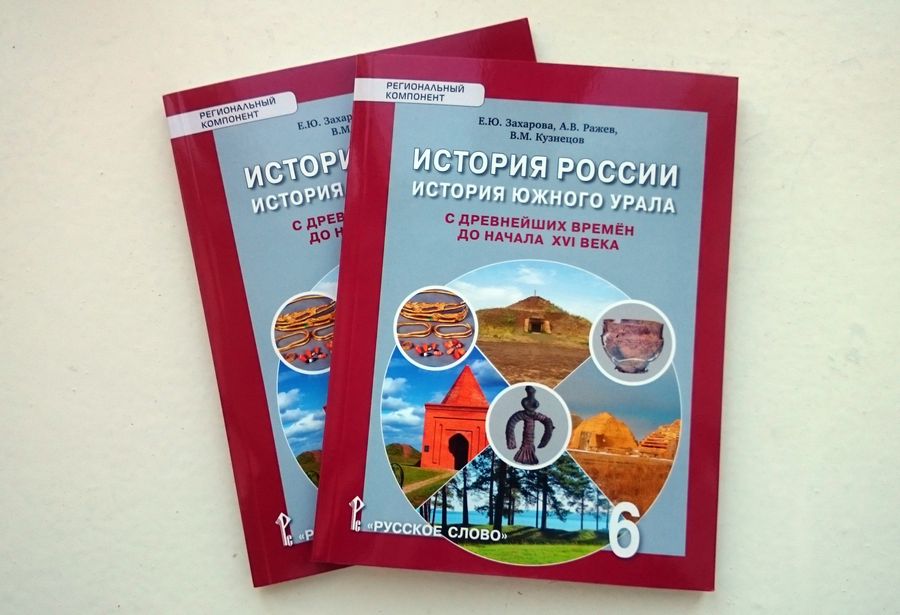 This projects would have never been brought to life were it not for the joint efforts of specialists from various organisations: Chelyabinsk Institute of Re-training and Advanced Training of Educators, State Museum of the South Ural History, and South Ural State University. The participants feel confident that a very important first step has been made, and the narration about other periods of the glorious history of the South Ural region waits ahead.