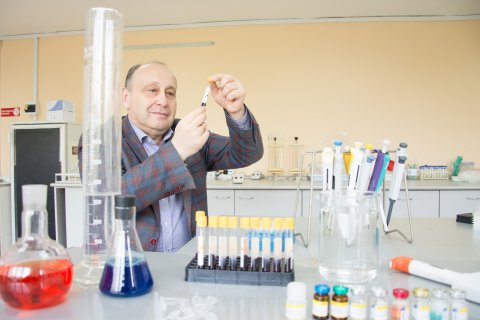 After many years of research, the problem of treating post-traumatic stress disorder (PTSD) remains unsolved. The main issue is that the current pharmacological treatment for PTSD is not adequately effective and may cause serious side effects. In addition, PTSD has harmful effects on visceral organs, in particular the heart, liver, kidneys, and even the brain. Scientists at South Ural State University have figured out how to alleviate some complications of stress disorder without using medications. The article on intermittent hypoxic conditioning alleviating post-traumatic stress disorder-induced damage was published in one of highly ranked journals of the second quartile International Journal of Molecular Sciences.

A team of scientists from SUSU has long been studying the negative effects of PTSD on the body. The studies are carried out in the Neurohepatology International Laboratory, headed by the PhD professor Vadim Tseilikman. Earlier, SUSU scientists have discovered an alternative way to treat post-traumatic stress disorder using intermittent hypoxic conditioning. This is the practice of exposure to oxygen starvation, which is used in medicine and sports. The technique can alleviate side effects from taking medications, reduce the dosage of recommended drugs, and in some cases completely eliminate them. In a new study, scientists were able to confirm the effectiveness of intermittent hypoxic conditioning and expand the scientific understanding of their effect on the condition of visceral organs. 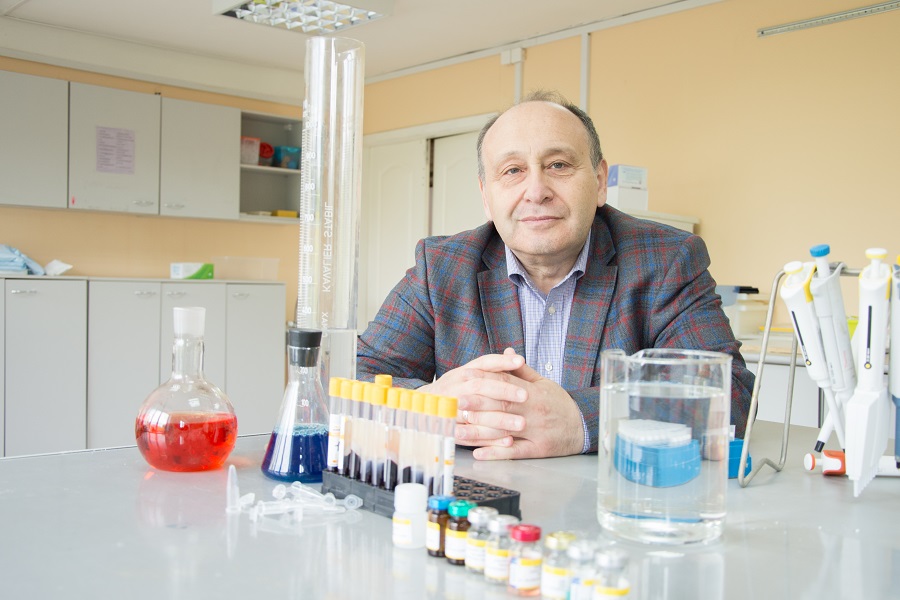 “During our first study, we noticed changes in the heart, liver, and brain. PTSD leads to such damage. Our team suggested that intermittent hypoxic conditioning can positively affect visceral organs. The hypothesis was confirmed after two weeks of testing. The untreated control group of rats turned out to be more alarming,” said the director of the Higher Biomedical School, PhD, Professor Vadim Tseilikman. 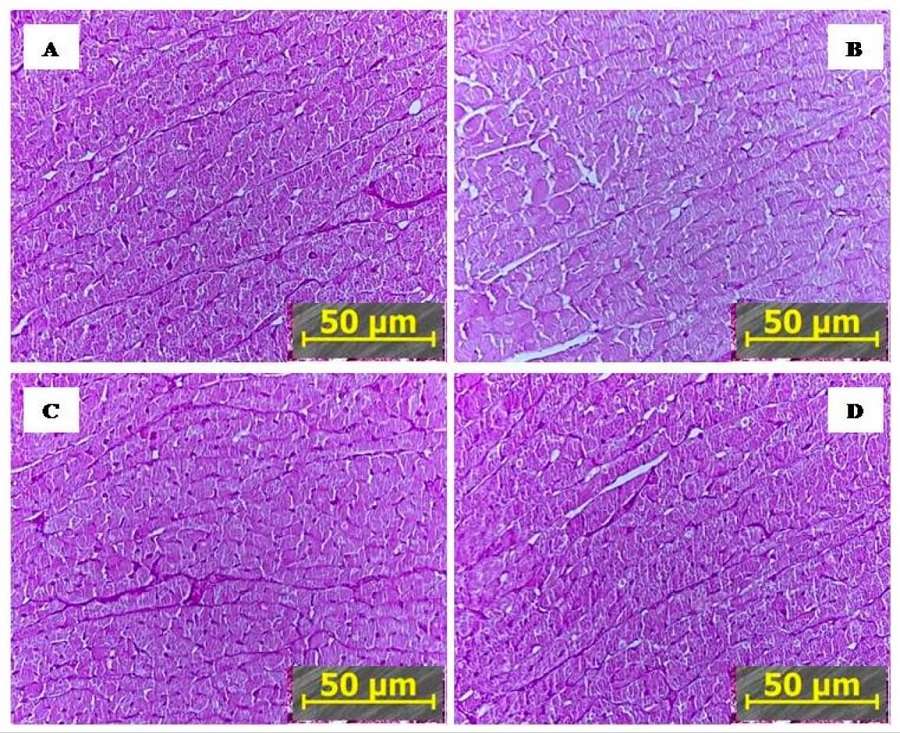 “The main hormone of adaptation is the adrenal cortex hormone - corticosterone. With PTSD, its level decreases. In addition to PTSD, oxidative stress at the cell level is enhanced. In fact, cells lose their stability, and damage first develops at the cellular level, and then at the level of organ tissue. Adaptation hormone just activates protective antioxidant systems. Therefore, it seems that normalization of the adrenal cortex creates a more favorable neuroendocrine background for protective reactions in case of pathology. We proved that positive results can be achieved through such intervention in the adrenal glands. We monitored the level of visceral organ damage in animals that were stressed, with the use of intermittent hypoxic conditioning and without it. And this study made it possible to objectively evaluate the protective effects of adaptation,” explains Vadim Tseilikman.

SUSU scientists hope that their findings can be used in the treatment of post-traumatic stress disorder. However, patients need special pressure chambers to use intermittent hypoxic conditioning. In Russia, they were used in the 1980s, but then they stopped developing adaptive medicine. Vadim Tseilikman noted that experimental research of the scientists makes it possible to draw attention to the potential of adaptive medicine.

South Ural State University is a university of digital transformations where innovative research is being conducted on most of the priority areas in the development of science and technology. In accordance with the strategies of scientific and technological development of the Russian Federation, the university is focused on the development of large scientific interdisciplinary projects in the field of IT, materials science and ecology. In these areas, metallurgy, engineering, energy, safe space of urban infrastructure facilities are being investigated.

SUSU participates in the 5-100 Project to increase the competitiveness of Russian universities among the world's leading research and educational centers.