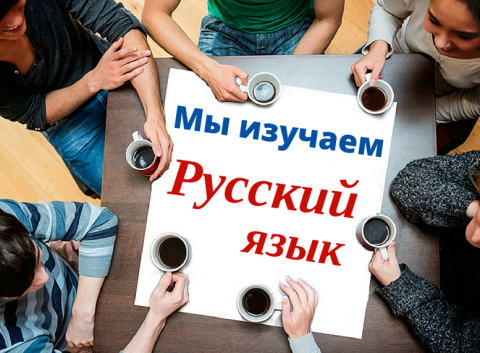 Dear international students! A free-of-studying week is ahead. And you can spend it with great pleasure and benefit. The Sociocultural Adaptation Centre of the Institute of Linguistics and International Communications is waiting for you at online events, where you can improve your knowledge of Russian, which will be of use to you subsequently.

You can visit the website and study the Russian language individually.

You can visit the Electronic SUSU web-portal and take cognitive courses on Russian literature. Full information at: the SUSU SAC group

In the SUSU SAC group (https://vk.com/csa_center), an announcement on the cooking master class will be made. The number of students connected simultaneously to the broadcast of the master class is unlimited. It will be conducted on the Skype platform by volunteer students, including the SAC members.