Students of South Ural State University took part in the International Championship on Technological Strategy Metal Cup 2020. Gold Season. This championship provides an opportunity to test oneself in solving real production problems and get to know the future employers.

This year it is for the fifth time that the championship is held. Year after year the number of the participating universities increases, and today it already amounts to 45. On the first day students were offered a case, which was a real production problem currently relevant. The participants had to come up with variants of solving it and present those before the jury in the final. Ivan Ilyin, Deputy Dean of the Faculty of Materials Science and Metallurgy Engineering is the championship organizer. He shared on what awaits the participants:

“Within the period of two days students will be solving a real production problem for the enterprise. They need to set goals and tasks for themselves, and come up with hypotheses. They will learn how to created modern presentations and practice their public speaking skills. And on the second day of the championship they will present their solution before the jury. Following the results we will announce the best two teams, who will go to represent our university at the All-Russian Championship.” 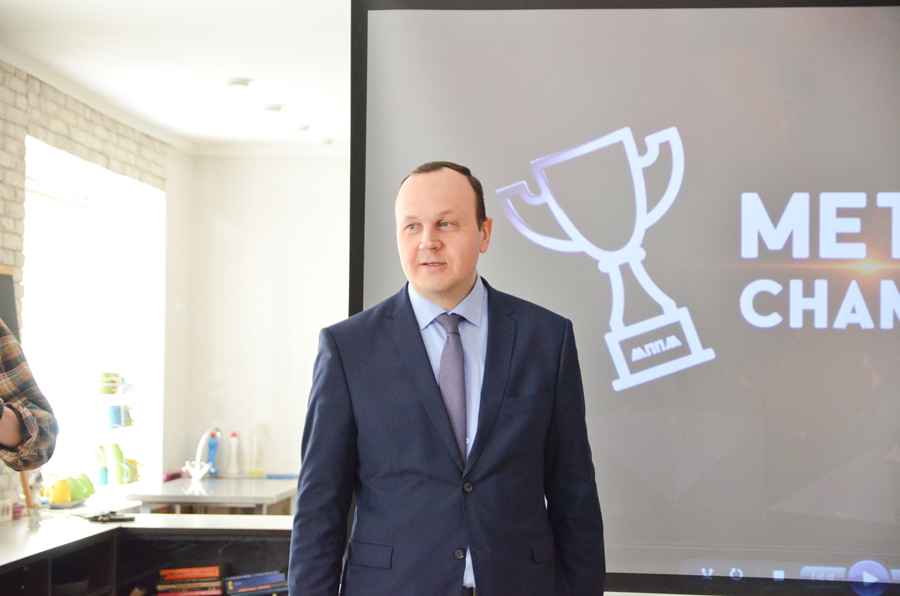 Among this year’s championship partners are big metallurgy enterprises: Severstal and Chelyabinsk Pipe-Rolling Plant. Maksim Grishchenko, representatives of the Directorate for Development and Quality at Severstal company, shared on the opportunities which open for students:

“We participate in this event in order to attract young specialists, so that they could prove themselves, and we could get a closer look at them and offer them jobs with good prospects. Each participant of the event will get this chance, regardless of whether his/her team wins or not. Personal qualities of a students are very important for us.” 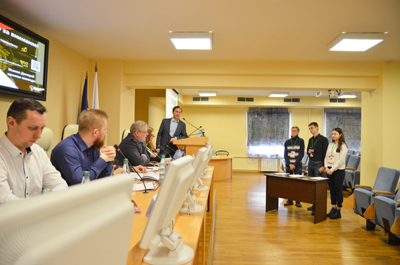 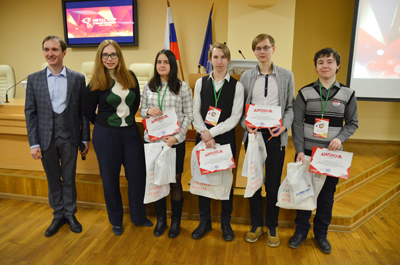 Nine teams took part in the contest. A press conference with experts was organized for them, where everyone could ask their questions of interest. One of the students of the Faculty of Materials Science and Metallurgy Engineering, Dmitrii Mikhailov, told us why he takes part in this championship for the second time now:

“Today the field of metallurgy developments is a promising one. Such contests leave only positive impressions, as here you can communicate with representatives of plants and other departments. I believe it will be very interesting here this year since the topic is fascinating: we will have to solve a problem that has arisen in rolling machine tools. I think that in the future, when we will need to develop something new or upgrade something old, this knowledge will come in handy.” On the second day of the championship the presentation of the developed projects was held; students delivered their presentations before the committee members and answered the questions from the experts. Captain of the “Isaaya” team, second-year student in the speciality of Technological Machines and Equipment Yana Makeeva, shared her impressions:

“Without a doubt we’ve benefited greatly from the championship. Within a short period of time we’ve learnt a lot of helpful information and consolidated it. In the future our team will definitely be participating in such events.”

Besides the winners of the championship, the most active participants were also acknowledged, presented with prizes by the partners and were invited to take internship. As we have previously mentioned, two best teams will be representing SUSU at the next round of the championship, at the Ural-Federal-District-wide competition.