Last week a delegation from the Consulate General of the Republic of Uzbekistan in Ekaterinburg paid a visit to South Ural State University. The occasion for the visit was the Oriental Poetry Day.

South Ural State University actively collaborates with the Consulate General of the Republic of Uzbekistan in Ekaterinburg. SUSU organized a Rubaiyat battle contest for SUSU students and Uzbek cadets from the Chelyabinsk Branch of Air Forces Military Education and Research Centre “N.E Zhukovsky and Yu.A. Gagarin Air Force Academy” (ChVVAKUSh), who introduced the audience to their culture by means of poetry. 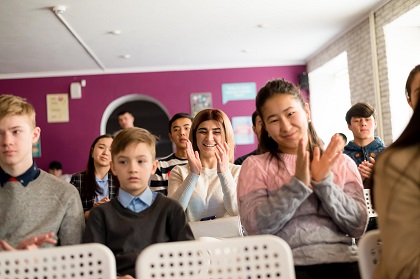 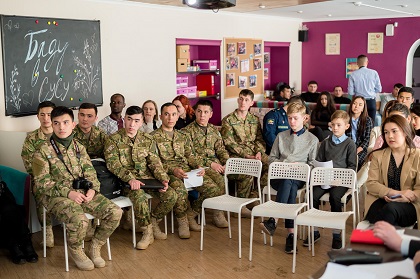 “I believe this event will strengthen the friendship between students and between nations in general. It is a great honour for us to be here, at this famous university. We think that other festivities should also be based on traditions for further introduction of the culture of Uzbekistan,” says Abdusalom Khatamov.

Specialist of the International Student Support Valeria Chachina also noted the importance of this event for students of South Ural State University. 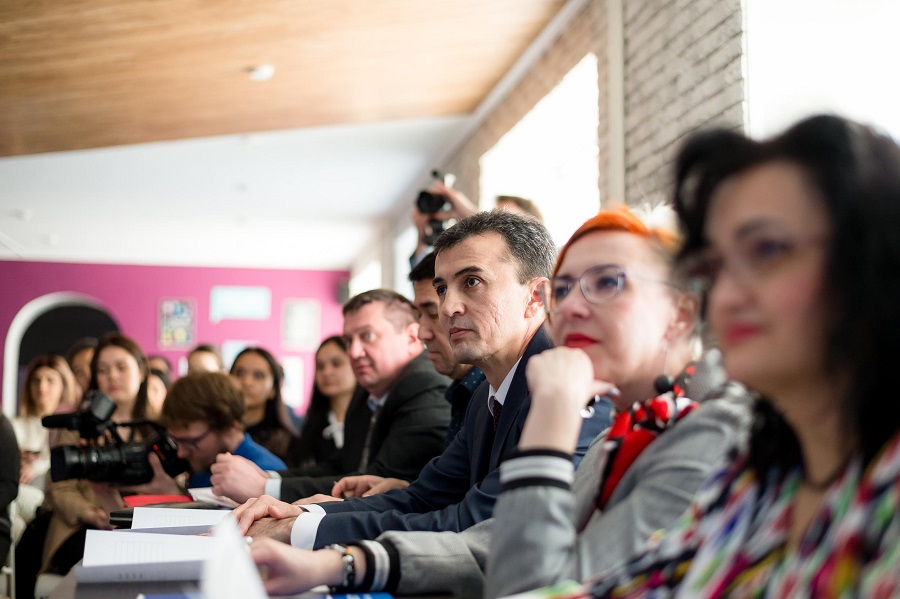 “The event is held as part of the Oriental Poetry Day. Today is the birthday of a celebrated poet Babur. Such events introduce all students to the Oriental culture.”

The team of the ChVVAKUSh international cadets from Uzbekistan included: Dzhahongir Mamanov, Ibrohim Abdurahmonov, Kuvonchbek Polvonov, Behzod Shukurov, Kalandar Khaitov. The event participants in turns were reciting poems by the authors from Uzbekistan. According to the participants, such events facilitate the creativity development in students.

“The events should be held on a regular basis, so that our friendship connections were getting stronger, and so that there were more poetry and more creativity for development in the lives of all students and the battle participants,” says SUSU students Askar Sultanov.

There are many international students at SUSU. Representatives of different nationalities hold cultural events regularly. Thus, on March 25th, all those willing are invited to the Assembly Hall of our university to celebrate the spring holiday Nowruz.