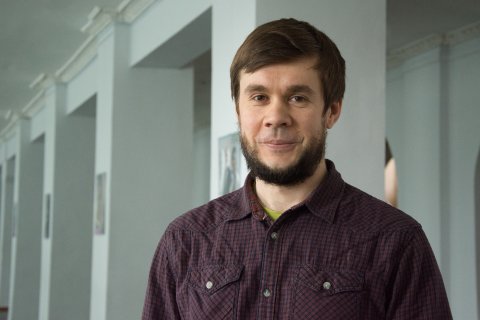 Scientists from South Ural State University jointly with Chelyabinsk State University are creating a new technology of structural material with unique properties based on aluminium alloys. The research aim is obtaining a light alloy with high strength, which will allow using it in aviation and the rocket and space industry.

The research results have been published in the scientific journal called International Journal of Plasticity indexed in such databases as Scopus and Web of Science. The scientific article presents the peculiarities of the development of plastic deformation in aluminium alloys.

The strength of aluminium is relatively low, and in the 19th century it was believed that it could be used only for decorative elements. The history of aluminium as a structural material began in the early 20th century, when the first of relatively strong aluminium alloys was created, which was later called a duralumin. The addition of copper and magnesium with subsequent quench hardening and exposure to a certain temperature contributes to an increase in the strength of the alloy compared to the initial strength of pure metal by more than 3 times.

Promptly upon the advent of duralumin, it began to be actively used in the aircraft industry, emerging at that time, where sufficiently strong and lightweight material was needed. In addition, the role of aluminium and its alloys in industry has grown steadily and it is currently used everywhere from food packaging to spacecraft shields.

"The aircraft body and, most importantly, the wings are made of aluminium alloys, which during operation are gradually deformed and damaged at the microstructure level, i.e., they become more fragile and eventually less durable. The development of methods for assessing the long-term behaviour of alloys was successfully solved in the 20th century, and today aviation technology is considered the safest in the number of accidents per number of passengers carried. However, the widespread use of aluminium alloys in increasingly critical assemblies of various equipment, including space and military products, requires a detailed understanding of the mechanisms of development of plastic flow in them, damage accumulation during operation and, ultimately, fatigue failure. Also, increased requirements for the description of the properties of aluminium make it possible to use it as protective screens, implying the possibility of high-speed penetration through it, for example, by micrometeorites. That is why we are studying the features of the development of plastic deformation in aluminium alloys," says Vasilii Krasnikov, Research Fellow at the SUSU Laboratory of Functional Materials.

Scientists Will Be Able to Predict the Behaviour of New Alloys

Using X-ray methods or electron beam microscopy, traditional material science studies the microstructure of a substance before or after deformation, which complicates the interpretation of micromechanisms of plastic deformation. Today, methods for modelling atomic systems have turned out to be quite developed, when, using computer calculations, scientists can get an idea of the mechanisms of a particular phenomenon at the level of interaction of individual atoms. Currently, such work is actively carried out by scientific groups not only in Russia, but also in Germany, Spain, the USA, and China. 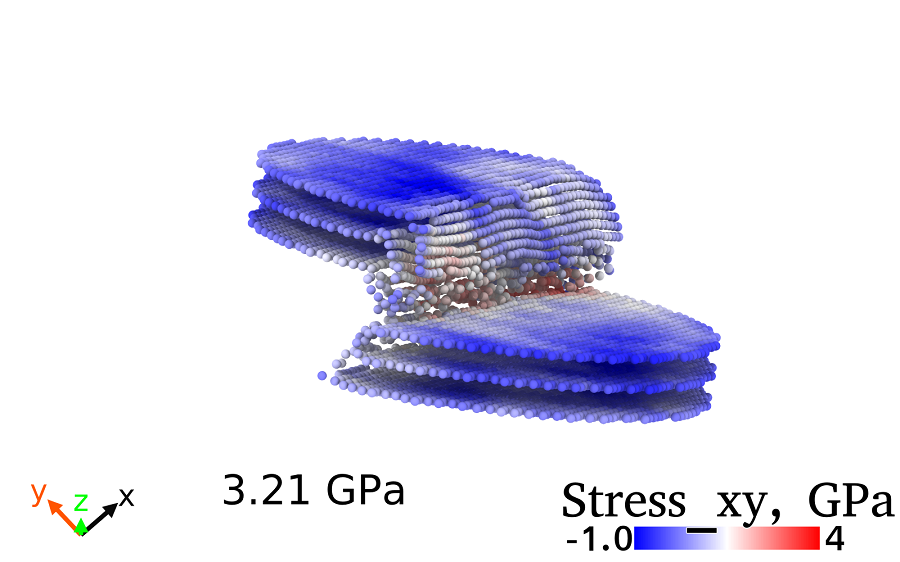 "In our work, we observe the features of plastic deformation of an aluminium sample containing copper atoms as a strength-producing component. In this case, the mutual arrangement of aluminium and copper atoms repeats that in real alloys. Having created such a system, we further subject it to deformation and fix both the basic mechanisms of plastic deformation at the atomic level and the numerical characteristics of the process. A separate task is the transfer of atomistic modelling data to the level of describing the behaviour of large volumes of substance. Today, our group is actively working in this direction, and methods have been built to simulate the propagation of stress waves through substance arising from intense impacts," notes Vasilii Krasnikov.

Further development of the work of scientists will be the construction of a full cycle of simulating the behaviour of aluminium alloys, taking into account the peculiarities of their microstructure depending on the chemical composition and the condition of the development of strength, the inclusion of the obtained data in continuum models and the generation of modelling methods for final products of industry. Such a combined method will allow to significantly reduce the cycle of the development of design of products and the selection of specific materials for them, and to predict their behaviour under extreme loading conditions, in case of collision with penetrating objects or collapse of the structure.

Thus, the above-mentioned method of the production of aluminium alloys will allow scientists to obtain a new structural material for the aviation industry, and its properties will be pre-set and predicted in advance.