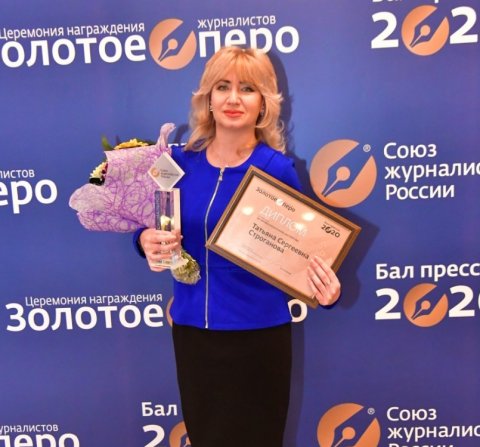 Tatiana Stroganova, Head of the Press Office of South Ural State University, member of the board of the Union of Journalists of the Chelyabinsk Region, received a journalistic “Oscar” for articles in Russian media that popularize science.

The ceremony of honouring the laureates of the highest award in journalism of the Russian Federation called the Golden Pen of Russia Award took place in Moscow at the Novaia Opera theatre as part of the 28th press ball. The prize has been awarded since 1996. Many prominent journalists received it from then on.

The Chairman of the Union of Russian Journalists Vladimir Solovyov addressed the awardees and ceremony’s guests with a welcoming speech. Mr. Solovyov spoke about the positive dynamics of the development of regional media, about helping journalism veterans, about protecting the freedom of speech and journalists from external influences and threats.

"I became a laureate in the “Professional Excellence” category. It is a very exciting ceremony and a very valuable reward!" comments Tatiana Stroganova. "To tell the truth, I’ve never even dreamed about it. I just worked and enjoyed what I did. I want to say thanks to my parents and children, the Union of Russian Journalists and the members of the jury, who highly commended my work, wonderful colleagues, and, of course, dear journalism veterans who appreciate and support me! I love science!" 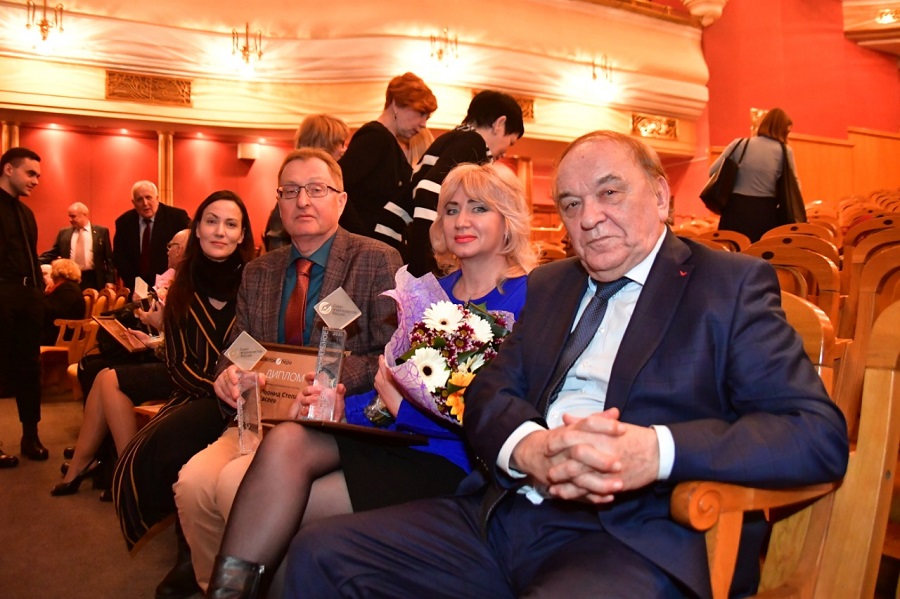 By the way, on the eve of Science Day Tatiana Stroganova visited the Ministry of Science and Higher Education of the Russian Federation. The head of the SUSU Press Office was invited as a guest to the 6th All-Russian Award Ceremony entitled For Fidelity to Science. The presenter of the ceremony was Valdis Pelsh. Laureates were awarded by the Minister of Science and Higher Education of the Russian Federation Valerii Falkov, President of the Russian Academy of Sciences Aleksandr Sergeev, Moscow State University Rector and Academician Victor Sadovnichy, the famous Nikolai Drozdov, and other prominent figures. And again, it was about the popularization of scientific achievements. Important vector. Great prospects.

...Alas, the winner of the Golden Pen of Russia Award did not have a chance to bring the valuable “crystal” prize to Chelyabinsk. Fortunately, the prize was captured in a photograph before it was accidentally broken by her colleague. "It just happened. I can’t do anything about it... But, as they say, if you break your prize, new success awaits you!" Tatiana comments. 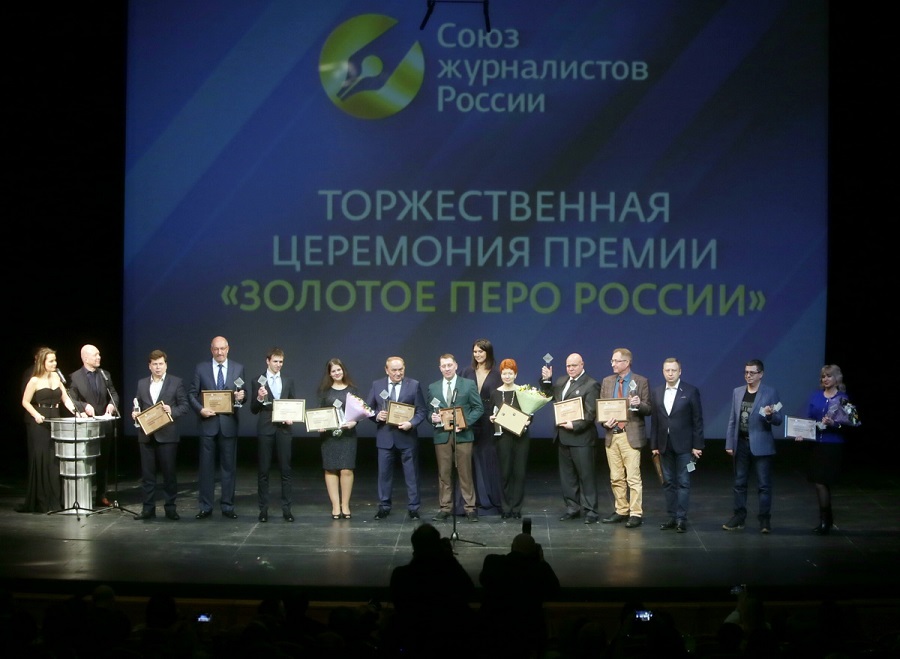 The honorary title “Golden Pen of Russia” is conferred on Russian journalists for their outstanding creative achievements on the basis of all merits or for individual publications in which they demonstrated high professional skills, civic stance, and personal courage shown in their preparation.