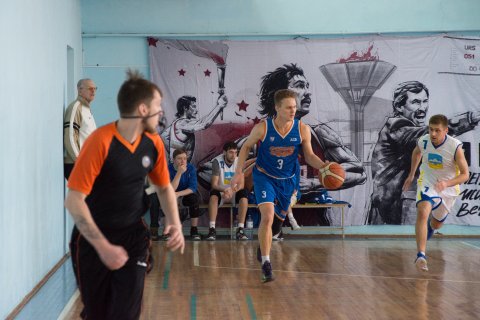 This Saturday, on January 25, the second round of the regional championship of the Men’s Amateur Basketball League (MABL) among male basketball teams (season 2019-2020) was held in the Educational and Sports Complex of South Ural State University. At the university venue, the SUSU team met with opponents from the city of Satka.

The 1st round for the teams from Chelyabinsk, Satka, Chebarkul and Ozersk took place on January 18. The teams will play joint matches until the end of February, after which the playoffs will open. The final will take place at the end of March, where the winner of the Regional Championship will be determined.

"We have changed the format of the Chelyabinsk Regional Basketball Championship among male teams, now it is a travelling system, that is, the team hosts one game and another one is arranged on the road. After that, playoff games will take place. Here the SUSU team, young and promising guys, is clearly considered the favourite of the game, but, of course, the Satka team will give battle as well. The game will show!" noted the Executive Director of the Chelyabinsk Regional Basketball Federation Evgenii Meshkov before the start of the game. The SUSU team includes 12 students from various institutes and schools, including the Institute of Engineering and Technology, the Institute of Sports, Tourism and Service, as well as the School of Economics and Management. Among them are both junior Bachelor's degree students and Master's degree students. The university team has made significant progress, the coach of the SUSU basketball team Yuriy Sokolov shared:

"We started with the regional championship and won the Universiade. Then we won the Russian championship in Kazan, the next achievement was a victory at the Moscow Games, an international tournament in Moscow, which is considered to be very prestigious, and you can get to it only by invitation. After that, we were invited by the International Student Union to the World Cup in Pula, Croatia, where our team took the first place. Of course, now we have many prospects, one of them is the European Championship in Milan. We have a lot of “our own” competitions within the framework of the Student Basketball Association (SBA), but we try to participate in such regional competitions as well." 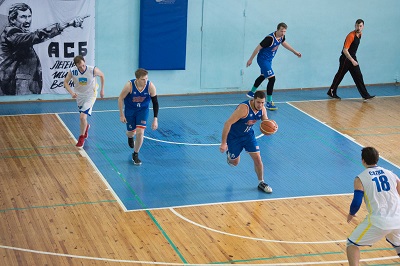 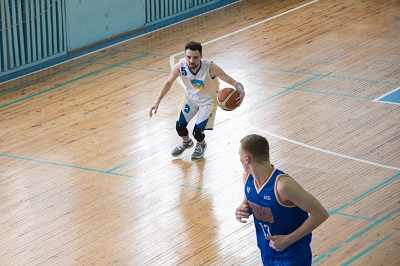 The game was dynamic and exciting, at the end of the playing time the SUSU team won with a score of 117: 62. The captain of the national team and student of the Institute of Engineering and Technology Andrei Egorov, who began to play basketball in 2014, when he was just a 1st-year student, told about that competition.

"We advanced to the finals to win, and we succeeded. The team members did everything that was expected of them. We competed with this team for the first time, and at the beginning of the game we studied the game of our rivals, then we just did our job. If we manage to get to the European Championship, we will only go there to win."

Let us note that the third round with the participation of the SUSU team will take place at Nadezhda Krupskaya Palace for Pioneers and School Pupils (Chelyabinsk, Sverdlovsky Prospect, 59) on February 1. Students will meet with the team from the city of Ozersk.