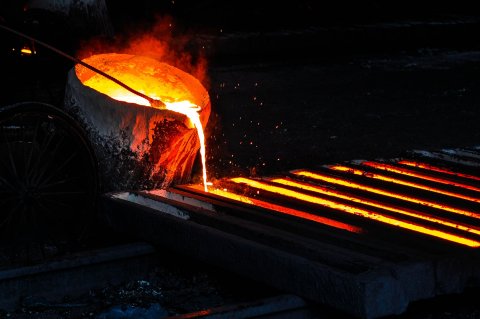 The scientists of South Ural State University are developing new methods of 15Х13Н2 steel hardening, which will find application in oil industry in territories with polar climate. New technology will help to produce steel with high strength and impact viscosity, and its production will not require large financial costs.

Why Do We Need New Steel for Oil Production?

At present the production of high strength steel, which could be used in oil industry of the Arctic Region, is one of the topical issues scientists are facing. The SUSU research team has published the article on this topic in the Physics of Metals and Metallography journal.

“The production of oil is gradually shifting north, and it is possible that soon it will be produced on the shelf or the bottom of the Arctic Ocean. It reveals some difficulties related firstly to the cold brittleness phenomenon. Steel has some important characteristics: first, they are strength and impact viscosity. During the production, oil flowing through the pipes under high pressure often expands them, and longitudinal cracks, which can stretch for tens of kilometres, appear in the pipes. Another problem is that the steel pipes must be high resistant to corrosion and mechanical wear. At the initial stage of oil production, water, which contains stones, sand and salts leaving the well, is used to increase pressure. All these substances scuff the surface of the pipe and create mechanical and chemical wear, resulting in the fact that the pipe becomes thinner and cracks appear. That is why the metal must have high impact viscosity and strength,” says Dzhalal Mirzaev, Doctor of Sciences (Physics and Mathematics), Professor of the Department of Nanoscale Systems Physics of the SUSU Institute of Natural Sciences and Mathematics. 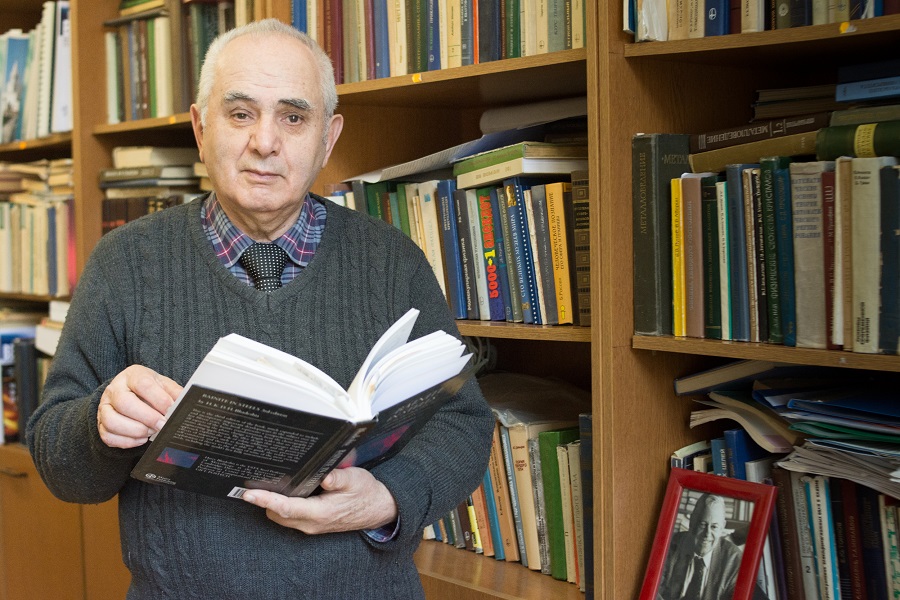 Steel must have high properties, which could block damage of the steel pipes. At present, chrome alloyed steel containing over 13% of chrome is used at oil production. With this content steel becomes corrosion resistant but not plastic enough. Thus, we have a problem of developing a thermal treatment that would help to obtain both high resistance and plasticity. In addition, its production should not require high financial costs.

The scientists of South Ural State University are working with steel that contains 0.13% of carbon, 13% of chrome and 2% of nickel. They are developing a technology that could help to obtain the necessary mechanical characteristics without adding expensive metals. In addition, new steel will be used at low temperatures and must withstand up to ‒70°С, which is the minimal temperature in the Arctic Region.

Depending on the iron-heated temperature, it is possible to obtain several types of the steel structure. It is related to the fact that iron dramatically changes its properties in the range from 0°С to 911°С. Hence, there is a low temperature zone in which ferrite is produced, and there is a high temperature zone in which austenite is obtained. At temperatures below 911°С austenite changes into ferrite that is a plastic and soft phase, which occurs at slow cooling. However, upon shock cooling of austenite, another, superhard phase is formed that is martensite. The change of steel to martensite is carried out in the range between two temperature points at which it begins and ends. A distinctive feature of the proposed technology is that it is necessary to hold the material at a temperature at which austenite has already been forming. Thus, we obtain steel consisting mainly of solid martensite and, to a lesser extent, from ductile austenite. Afterwards, the material is cooled and then heated to 650°C. Then, this process is repeated, resulting in steel with high strength and impact viscosity.

At present, the new technology has been tested only in the laboratory. Within this project, the research team collaborates with one of the largest pipe manufacturers in Russia, the Chelyabinsk Pipe Rolling Plant.