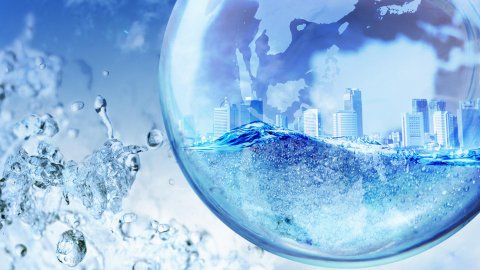 Scientists of South Ural State University announced invention of an information analysis system which allows determining concentration of polluting substances in the atmosphere online in any point of the city. 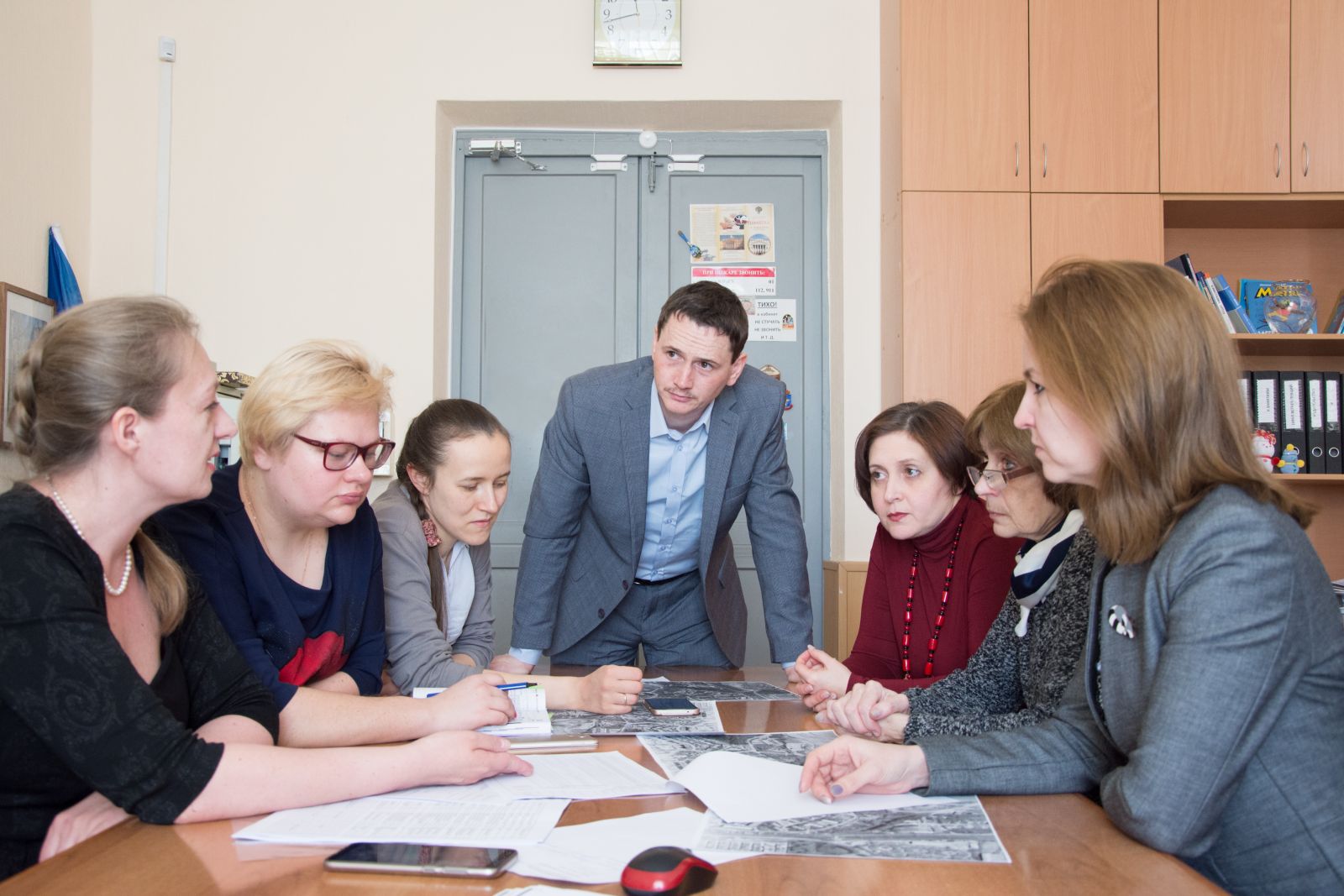 Air pollution is one of the most urgent problems which the humanity is facing nowadays. According to the World Health Organisation, 9 out of 10 people around the world are breathing with polluted air. Therefore, information regarding the level of pollution is vitally important. By knowing what we are breathing with, the scientists will be able to find the ways of regulating the air condition.

However, there is still no efficient tool which would allow for online assessment of the impact that each source of pollutant emissions – motor transport and enterprises – have on the ecological state of the city aerial environment.

The problem is to be solved by Eco-monitor, the interdisciplinary project (involving ecologists, physicists, chemists, mathematicians and programmers) of the Institute of Natural Sciences and Mathematics at South Ural State University. The project features Director of the Institute of Natural Sciences and Mathematics, Alevtina Keller, Associate Professors of the Department of Applied Mathematics and Programming, Dmitry Drozin, Arkadiy Gerenshtein, Sergey Elsakov, Tatiana Olenchikova, Head of the Department, Alena Zamyshlyaeva, Dean of the Faculty of Chemistry, Vyacheslav Avdin, Associate Professors of the Department of Ecology and Chemical Technology, Svetlana Nitskaya and Tatiana Krupnova, Associate Professor of the Department of Mathematical and Computer Modelling, Tatiana Makarovskikh, and engineer of the Physical Research Laboratory, Natalia Krupina. End product of the project is a computer program used to implement a mathematical model created on the basis of unique inventions of the scientists with regard to the contemporary global experience.

“We need to know concentration of each substance within certain territory and whether it is safe to stay there. If there are several industrial enterprises located in a certain part of the city, we need to take into account the input of each of them into the air pollution, as well as background concentrations of the polluting substances and the impact by motor transport. This is why we are developing the mathematical model and the software for the ecology monitoring system,” said the project leader, Associate Professor at the SUSU Department of Applied Mathematics and Programming, Dmitry Drozin.

According to him, a user will be able to review information regarding concentration of one or another polluting substance in a certain monitoring area displayed online on the screen of a computer or any other device.

The program will not just collect information about concentration of polluting substances in some area point but also calculate its alteration for the foreseeable future. 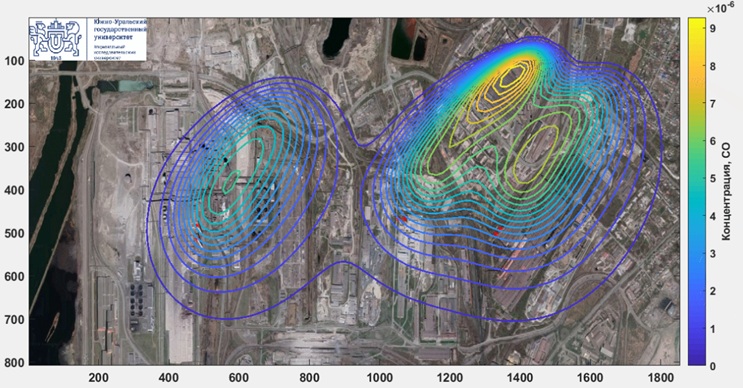 Example of the Eco-monitor program operation

By the developers’ opinion, the ecological monitoring system will allow for not only obtaining a detailed “map” of air pollution at the territory of some city, but will also find an application when regulating the emissions of polluting substances. In the nearest future, the scientists will demonstrate the pilot prototype of the program and conduct its testing.

Starting from 2018, research in the sphere of ecology have become one of the three prioritized directions of development of research and educational activity at South Ural State University together with digital industry and materials science.