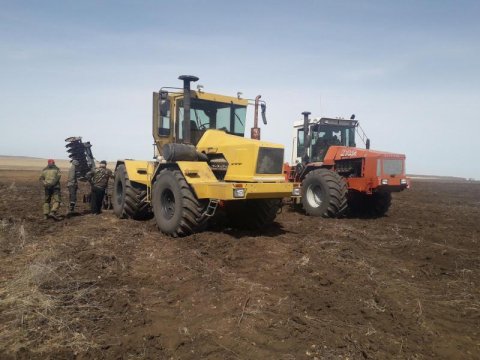 As part of a federal project on digitization of agricultural lands, researchers from South Ural State University cooperated with the Ministry of Agriculture of the Chelyabinsk region to create a unified digital platform that reflects information about agricultural land plots. In 2019, it became possible to display all the equipment on a digital map of the fields online. For the first time, a systemic approach to monitoring agricultural objects while utilizing new developments in geolocation and interactive information technologies was applied.

The creation of a Unified Federal Information System for Agricultural Lands in Russia is the most important federal project. In 2019, 16 regions of the Chelyabinsk region have already begun working with this project. The lands were digitized through implementation of GIS technologies by researchers from the South Ural State University Geoinformation Systems REC.

“The task of forming a unified information system for agricultural lands is now being worked on in many regions of Russia. Of course, certain results have already been achieved, for example, in the Samara region and Tatarstan. But the Chelyabinsk region, thanks to close cooperation with SUSU, is one of the leaders in this direction thanks to the integrated analytical approach applied. Unlike other constituents of the Russian Federation which are engaged in the inventory and digitization of paper maps and satellite images, we solve strategic problems with the use of Big Data for the effective use of agricultural land", – says the Head of SUSU Geoinformation Systems REC, Valentina Maksimova.

Having up-to-date information on digital maps makes it possible to determine the points of economic growth in the agricultural field, organize crop rotations with the best efficiency, choose the best croups by taking into account the land’s chemical composition and meteorological conditions.

“The GIS system shows the boundaries of the fields, data on the crops and their vegetation status, the owner of the land and the land user, and provides daily updated information on fires. These data are transferred to the Unified Federal Information System for Agricultural Lands (UFIS AL) which was formed by the Ministry of Agriculture of the Russian Federation. Beginning this year, we install an apparatus (gas level sensors, GPS-Glonas trackers, etc.) on to mobile machinery so that agricultural workers can view how the machinery is operating round-the-clock on a digital map,” explains Valentina Maksimova. 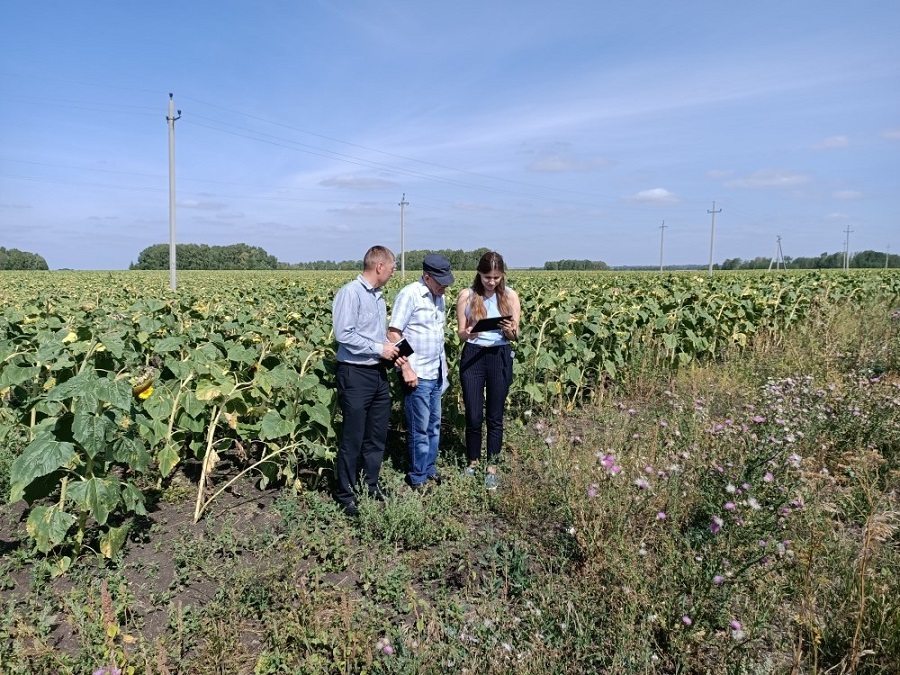 “We digitized these lands in 2018, and this year they were already accounted for: they were marked off and the borders were determined. Now we are able to see the borders, the unique number for each field, and see the information on the owner. The municipalities gained additional land taxes from renters who own municipal lands. Also, thanks to the digital platform, we can see which lands are abandoned. These lands were offered to investors and put into circulation. In each region, there are around 5000 to 10000 hectares of these lands, and they have now begun being actively utilized,” stresses Valentina Maksimova.

The unified digital platform created by South Ural State University researchers provides agricultural managers with verified and up-to-date data and allows them to make correct management decisions and use the information necessary for manufacturing development. Having up-to-date, informative digital maps also makes it possible to determine areas of economic growth in this industry and more effectively organize crop rotations, choose the best crops possible according to the chemical composition of the land and the meteorological conditions.