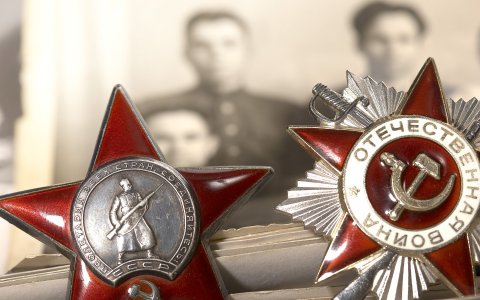 The scientists of South Ural State University have been studying the military feature discourse of the Great Patriotic War. In 2019, the Russian Foundation for Basic Research has supported this project.

The research team has especially emphasized the Ural region. The fundamental research task to be solved is an integrated comparative analysis of the Ural image in domestic and foreign military feature discourses of the stated period. Under this project, 12 research articles have been published, 5 of them in periodicals indexed in Web of Science and Scopus databases.

It is important to note that on December 11, 2019, under the chairmanship of President of Russia Vladimir Putin, a meeting of the Russian Victory Organizing Committee was held to prepare for the Remembrance and Glory Year, as well as to preserve the memory and prevent falsification of the history of the Great Patriotic War. Thus, the study is implemented in the framework of this urgent task. 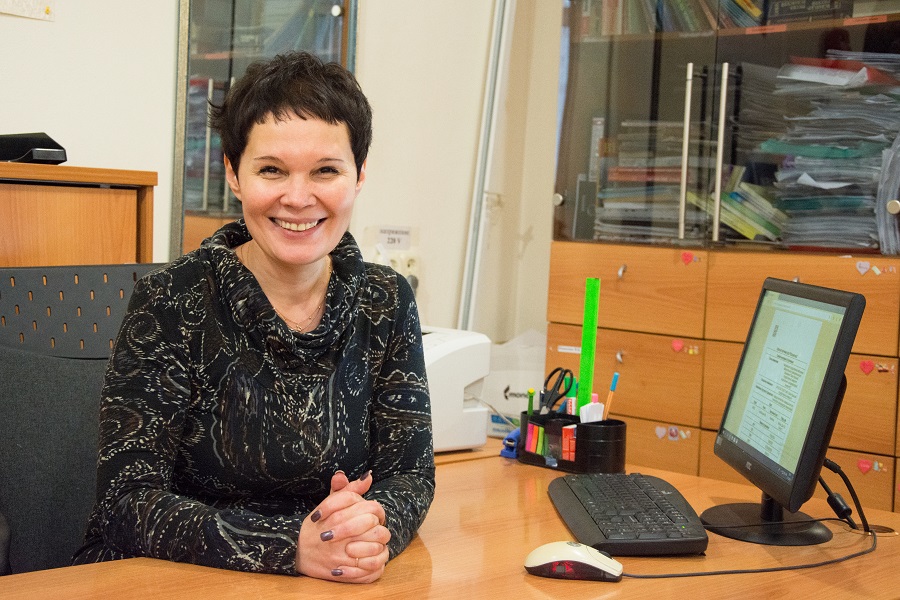 “Nowadays, some countries attempt to reassess the causes and results of the World War II and the Great Patriotic War as its integral part, as well as the role of our country in the victory over Nazism. Alongside with domestic discourse the project participants have chosen foreign military feature discourses deliberately as domestic researchers and publicists are often accused of exaggerating the merits of the Red Army and glorifying the Soviet Union in the fight against Nazism, and Soviet-Russian sources – of bias and censorship. Under these conditions genuine evidence of that epoch is of great importance. We are analysing texts, published during the Great Patriotic War in mass media of five countries: the USSR, Great Britain, France, Italy and Spain,” said Professor of the Department of Linguistics and Translation of the SUSU Institute of Linguistics and International Communications Olga Solopova.

The research team works with authoritative digitized archives of historical newspapers and magazines of foreign countries, as a rule, existing at large museums and libraries. In the case of Soviet discourse, materials from the collections of stationary libraries and museums are also involved.

The choice of the image of the Ural region as the subject of research is made due to the fact that the Ural region has always been one of the key regions of Russia. In the history of our country, it often became a strategic and mobilization centre for the development of the state, as it was during the Great Patriotic War. That is why the role of the Urals in the temporary context of the Great Patriotic War is of interest to researchers and the public, especially in connection with the revision of the key stages and results of the war in modern media space. The project of scientists of the South Ural State University provides a fresh look at the history of the Urals and allows you to see the events of the war through the eyes of its contemporaries and participants, both compatriots and Western partners and opponents.

The results of the study will find application in the creation of new products. One of them will be an electronic resource - a facsimile archive of documents about the Ural region during the Great Patriotic War. The “Memory of the People” and “People’s Heroic Deed” Internet portals of the Ministry of Defence of the Russian Federation, the website of the Government of the Russian Federation, the State Historical Museum of the South Urals, the regional branch of the Edinaya Rossiya (United Russia) party as part of the Historical Memory project have already shown interest in establishing the partnership with this electronic resource. A demo version of the electronic resource has been developed; its launch is scheduled for 2021.