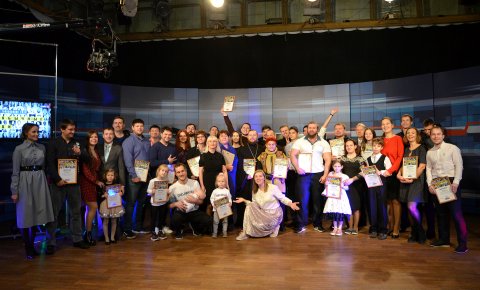 The authors of this idea are the editors of the Yuzhny Ural TV and Radio Broadcasting Company’s website. One year ago, every month, the organizers began to draw a list of people worthy of everybody’s respect. Among the Extraordinary Person award nominees were those whose stories or deeds became an inspiration, and whose victories deserved the attention and support from the residents of the South Ural region this year.

By this December, the staff members of Yuzhny Ural TV and Radio Broadcasting Company and the Editorial Office of cheltv.ru website have summed up the results of this public award, with the 66 nominees and four categories: Mastery; Expanding the Boundaries; Following the Voice of Your Heart; and Devotion.

“Every month, January through December, we’ve been introducing six extraordinary people at our website, and the audience were discussing their deeds and were voting to the best one. Over the time of this project running, several dozens of candidates have been selected, each one of whom is worthy to be called an Extraordinary Person,” shares editor-in-chief of the Yuzhny Ural TV and Radio Broadcasting Company’s website Anna Medvedeva. 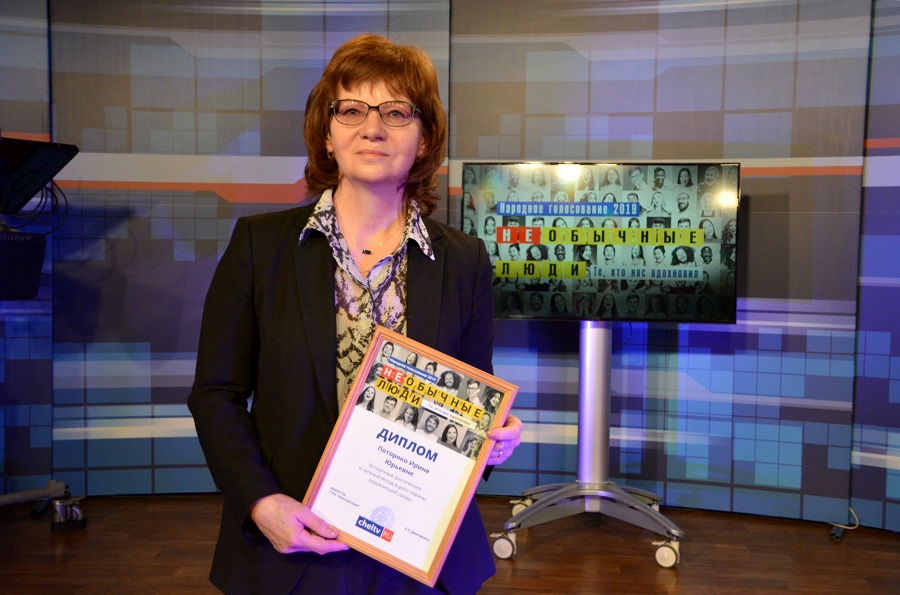 “This project is extraordinary in and of itself. The participation in it was important not so much for me as for my team, who took part in the development of the biodegradable plastic. I’m happy that our joint work aimed at ensuring ecological safety of people is supported and continued. Our innovation sparks interest not only among business representatives in Russia, but in other countries as well. I believe that Aram and Artem are the main heroes here, the extraordinary people who want to make the future of the humankind better.”

The next nominee from our university was a student of the SUSU Institute of Sport, Tourism and Service Anton Bulaev. He had become a member of the Russian team and won a gold medal in compound bow archery competitions at the Summer Universiade held in Naples, Italy.

“I’m very happy to have found myself among “extraordinary people”. Such events become an additional motivation for new victories. I wish there more and more such events, and more of the nominees as well. I’d like to thank Yuzhny Ural TV and Radio Broadcasting Company for the invitation and thank my personal coach, as it’s thanks to this person that I became a nominee. I also thank the SUSU Institute of Sport, Tourism and Service, my teachers and leadership for the many-aspect support and understanding.”

And the third nominee was a visually challenged SUSU student Mikhail Parkhomenko, who in a team with his fellow athlete had run a 10-kilometre marathon this September. Misha thinks that he is just a humble person, and that there should be no special award for what he had done, since he goes in for sport and participates in athletic competitions just like everyone else. 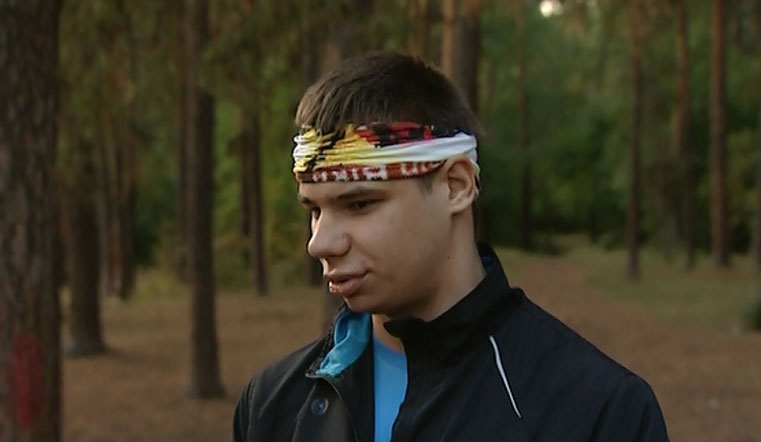 “Before the marathon, we’ve been training with my friend; we were running to be able to get an approximate understanding of the course. During the marathon, we faces difficulties at the final kilometres as the rainy weather bothered us and our legs were tired. But nevertheless, I’m happy that I did it.”

The leaders of Yuzhny Ural TV and Radio Broadcasting Company decided to fulfil the Extraordinary People project in the new 2020 year as well.