On November 25–30 Sochi State University, with the support of Russkiy Mir (Russian World) Foundation, hosted the Fourth International Russian Language Week, which united over 100 participants from Russia, Kazakhstan, China, Switzerland, Ecuador, Egypt and other countries. As part of the Week major scientific events and creativity competitions were held aiming at drawing the attention of young people to the problems of cognitive and communicative culture and the formation of a multicultural linguistic persona.

The team of philology students of the Institute of Social Sciences and Humanities has represented SUSU in a traditionally bright and professional manner at this forum. However, this year the success of philologists from Chelyabinsk turned out to be triumphant: the students of our university made it to the podium of the winners at every announced event of the Week; and in individual competitions the students won all the prizes! 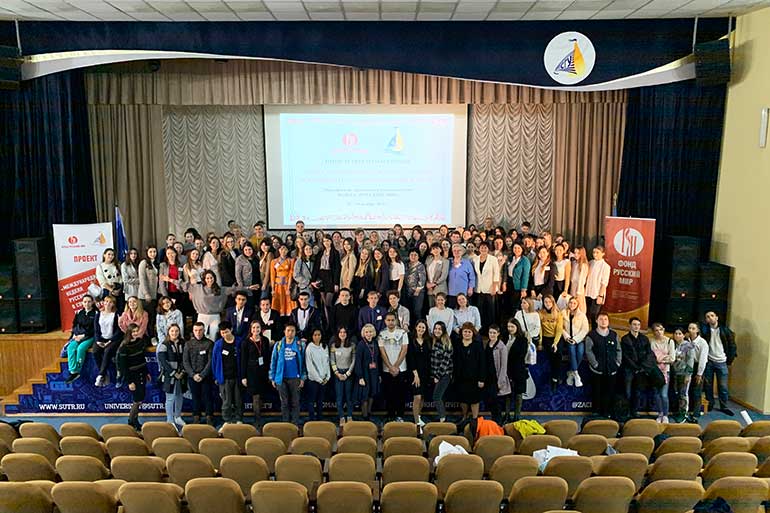 At the Fifth International Science-to-Practice Conference “Russian Cognitive and Communicative Culture: Problems of Communication Efficiency”, the first and third degree certificates were awarded to Valeriia Kobylina and Lidiia Krymskaia. The report on Violation of Language Norm as Means of Artistic Expression in Verbal Internet Memes by Matvey Sholokhov was also awarded with the certificate and the People’s Choice Award.

In the contest of visual aspects of the Russian language, the promotional fliers by Dariia Tokmianina and bright information posters “Now Your Granny Gets You” series designed by third-year philology students Veronika Topolskaia and Matvey Sholokhov became the winners.

In the Platinovoe Pero (Platinum Feather) contest of the articles on the Russian language, future career and the fates of the Motherland there was no article equal to the one called Tragediya Naroda Na Ladoni (Plain Tragedy of the People) by Valeriia Kobylina. It was devoted to one of the theatrical performances of the Chelovek Teatra (Man of Theatre) Festival. In addition, by the results of the Philologists – Go! contest of electronic posting the representatives of SUSU made the whole podium. Valeriia Kobylina, Alena Egorova, Lidiia Krymskaia and Dariia Tokmianina proved that they had a great command of language and were able to influence the thoughts and emotions of the social media users.

On the second and third days of the festival rhetorical and recitation contests were held. In the Oratorsky Marafon (Oratory Marathon) competition the performances of Veronika Topolskaia (1st place) and Alena Egorova (3d place) were awarded. In the mastery of dramatic reading, not a single participant in the Russian Language Week could compare with the SUSU philologists. The jury awarded our students: Valeriia Kobylina (1st place), Matvey Sholokhov (2nd place), Veronika Topolskaia (3rd place) with all prizes in the Prose Recitation contest. The students brilliantly presented the works by A.P. Chekhov. The jury invited them to become the participants of Chekhov International Theatre Festival in Taganrog. In the Best Author’s Poem competition there were no one equal to SUSU philologists Danil Klopotiuk (1st place), Egor Shagarov (2nd place) and Diana Kurianova (3rd place). And in the Poetry Recitation competition, vivid performances by Egor Shagarov (2nd place) and Iuliia Arslanova (3rd place) were marked. 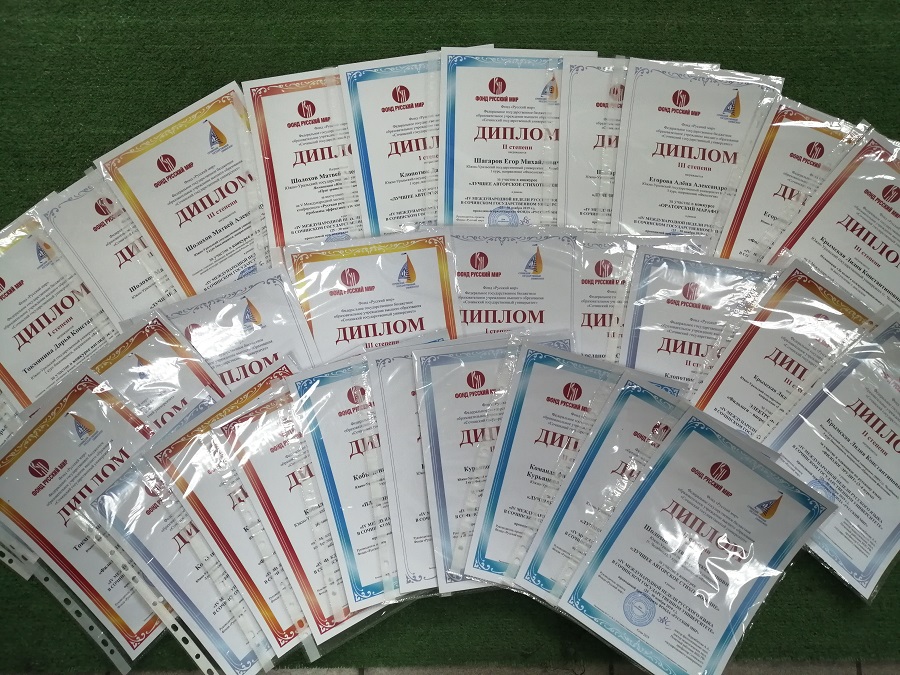 Philologist of the Institute of Social Sciences and Humanities brilliantly coped with the marathon of competitions at the International Russian Language Week. The team conquered the Olympic Sochi with their talents, intellectual abilities, scientific knowledge, professional and responsible preparing to every performance. The students worthily represented South Ural State University and proved high level of philological education in the National Research University.

Our congratulations to the philologists with their individual achievements and the team victory at the prestigious philological championship! We wish them success in creativity and science! 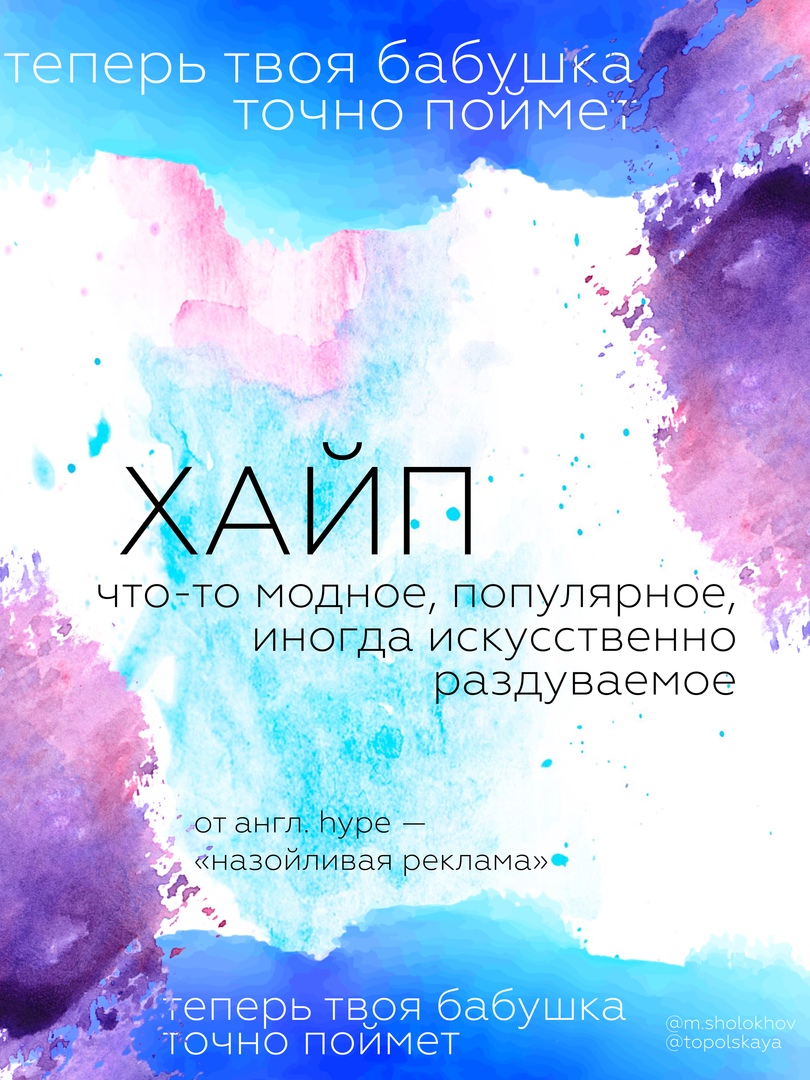