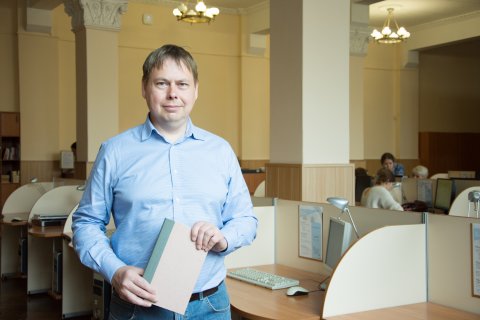 Over the recent years, much interest has been sparked by the synthesis of various nanoparticles and nanomaterials. Among the variety of modern materials, more and more attention is being drawn to powdered objects, which are produced using metal and non-metal powders as the source raw material. Scientists at South Ural State University have developed a mathematical model of aluminium nanopowder compaction, which can be used when producing new fine-grained materials through the method of compaction. Following the results of the research, an article was published in a top-rated scientific journal International Journal of Plasticity.

Powder metallurgy is an actively developing technology, which makes it possible to produce materials with targeted properties and structures. That is why the development of the methods of producing nanopowders and materials based on them is a topical task of scientific and practical interest. The researchers of the SUSU Laboratory of Functional Materials have developed a solution with the help of molecular dynamics. The mathematical model of aluminium nanopowder compaction developed by the scientists allows to take into account the changes in the shapes of nanoparticles. To calculate the motion of each atom in the system, the capacity of Tornado SUSU supercomputer was used. One of the work’s authors is Doctor of Sciences (Physics and Mathematics) Aleksandr Mayer, research fellow of the Laboratory of Functional Materials at South Ural State University.

“The methods of powder compaction to produce nanomaterials has long been known, but still it lacks the description of the material behaviour in case of such compression. The model that we’ve developed is intended for the use during macroscopic simulation of the shock-wave processes of the dynamic nanopowder compaction in order to describe the local mechanical reaction and evaluate the degree of compaction in each end element. This ensures the kinetic form of the constitutive equations for the nanopowder, which are to be used to calculate the properties of the obtained material,” shares Aleksandr Mayer. 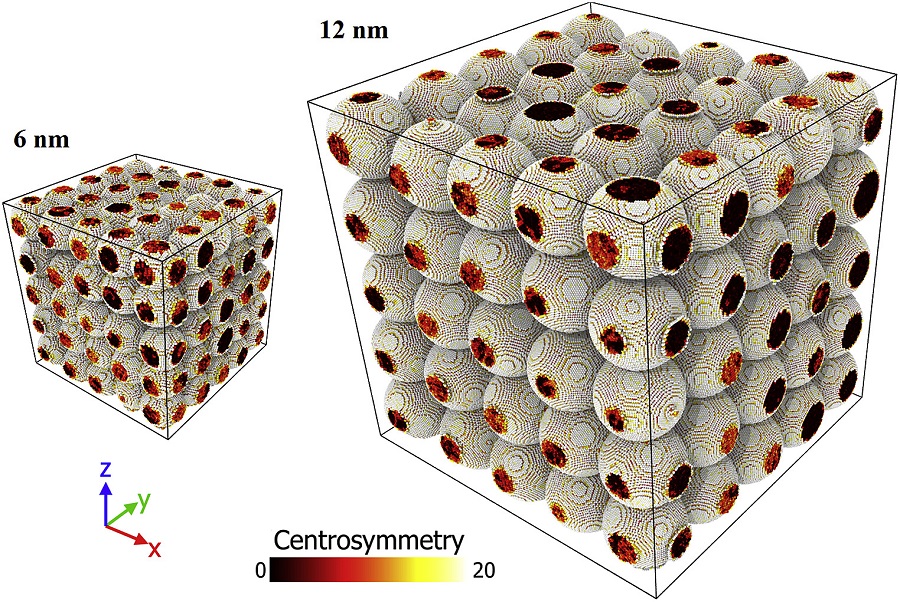 The model considers the stage of free relaxation, when nanoparticles get mutually attracted due to the surface tension and repel each other due to the stress. Also, the stage of compaction is considered, when the interaction of the elastic strain and plasticity determine the powder’s mechanical reaction. The mechanical model of metal nanopowder compaction created by the scientists of South Ural State University takes into account the changes in the shapes of the nanoparticles in case of mutual indentation, the action of the surface tension, elastic strain, and plastic deformation of the particles.

As the processes of nanopowders compaction are related to producing new materials with unique properties, the developed mathematical model will allow to study new materials and their combinations in the future. The experimental teams, who would be developing a relevant technology of compaction of these powders, could use the results of the work performed by the SUSU scientists in order to achieve the targeted results in the future.