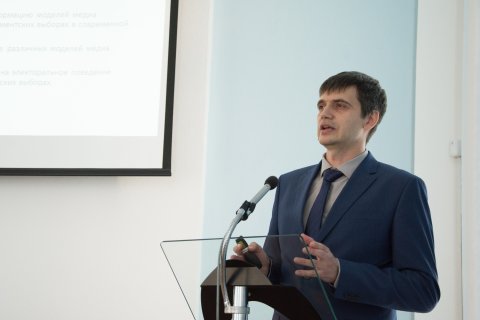 “Transformation of Electoral Behaviour in Russia in the Face of Digital Revolution” open lecture was held at South Ural State University on November 29.

The objective of the project was to analyse the impact on the electoral behaviour of the Russian voters at the federal elections in 2003, 2007 and 2011.

The lecture covered the issue of media impact on the Russian voters in the context of digital revolution in the beginning of the 21st century. The empirical results of the Russian Election Studies (RES) project, which are publicly available on the Harvard University website, have become the main sources of information.

The speaker of the lecture was Nikita Tregubov, Associate Professor of the Department of International Relations, Politology and Regional Studies of the Institute of Linguistics and International Communications.

“Our department is focused on ensuring the staff to share their best practices and research results. In this case, we have decided to share the experience in the format of open lectures. I have been working on this issue since the beginning of this year. A lot of time was spent on the technical component, and then I had to prepare the data for the analysis and analyse them. Based on this material it is planned to publish several scientific articles,” says Nikita Tregubov. 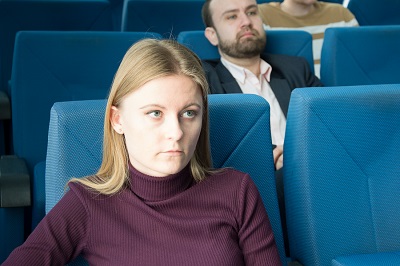 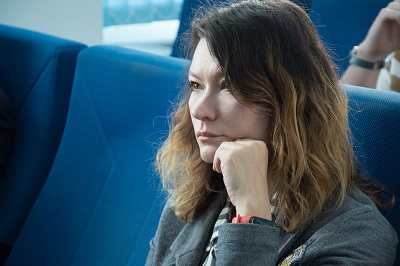 “As part of the elective course we have started to involve first-year students to the topic of the content analysis of media impact on voters during regional election campaigns. They have been studying the very methodology of the content analysis so far, but I hope we will be able to practice using the real example of the election by the next summer,” said Nikita Tregubov.

At the end of the lecture, the students had the opportunity to ask the speaker all the questions of interest.