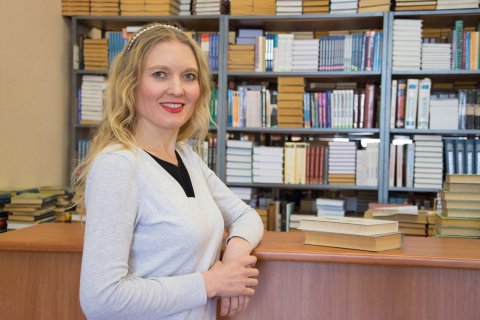 South Ural State University researchers are developing new dyes for solar cells. The improved structure of dyes helps to obtain 10% more energy than it is obtained at present.

The research group has published a scientific article in Solar Energy periodical, indexed in Scopus and Web of Science databases. Solar cells made with the help of new dyes will be able to replace the prototypes as their efficiency will reach 20%.

“The organic-dye-based solar cells are significantly cheaper but they are not as efficient as inorganic solar cells. We try to improve them as they are very promising in terms of cost and low environmental toxicity. In other words, during operation they do not harm the environment. The components we are developing will significantly increase the efficiency of solar energy conversion and its transformation into electrical one. It is possible to obtain highly efficient solar cells when developing new structures of organic dyes,” says chief research fellow of the SUSU Computer-Aided Drug Design Laboratory, Doctor of Sciences (Chemistry) Mariia Grishina.

Dyes attached to the surface of titanium oxide nanoparticles

The solar cell dye is applied to the surface of titanium oxide, which covers the photoelectrode. It absorbs light, and the electrons, which emerge during the absorption of solar energy, are transferred to the electric circuit. The scientists modified the structure of organic dyes to achieve the most efficient energy conversion. New dye structure helps to capture the sunlight in a greater volume.

“If the molecules are at a distance in the electrolyte, the electron transfer process is more difficult, and the life of such batteries will be short. We have developed dye structures that adhere to the photoelectrodes as efficiently as possible, and due to this close contact, there will be the most effective electron transfer to the electrical target. We predicted the structure of molecules which will have these properties,” notes Mariia Grishina.

The research group used the “building blocks” of the existing dyes, which were varied and interchanged, with the help of special calculating methods. In other words, the positive properties of every block were used. As a result, the structure, which would be the most effective, was generated. 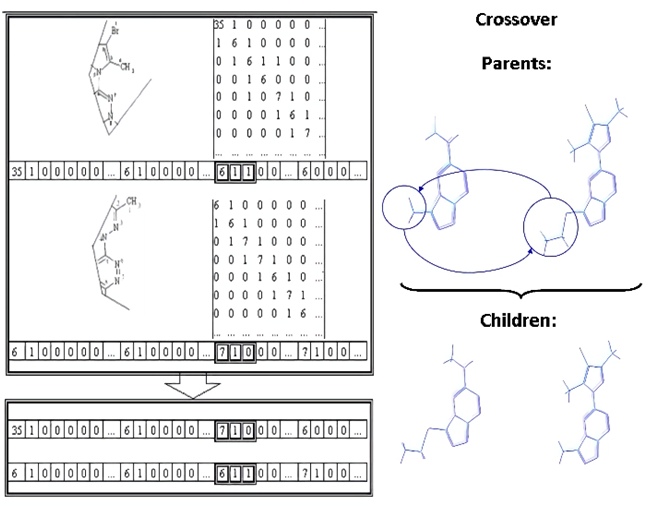 The software developed by the scientists helps to predict the properties and performance of the batteries for every structure. With its help all the details of the interaction between dyes and nanoparticles coating the photoelectrode are evaluated. The research is carried out in collaboration with N.D. Zelinsky Institute of Organic Chemistry Russian Academy of Sciences, the materials obtained are transferred to the partners for the synthesis of new dyes and the production of new batteries on their basis.