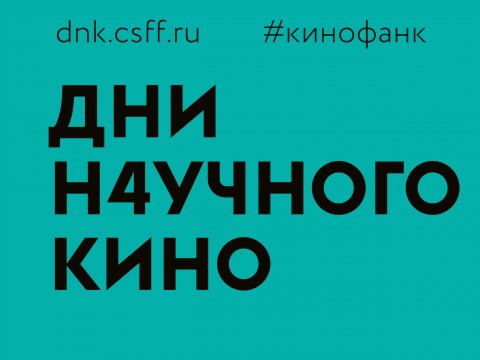 The fourth Contemporary Science Film Festival (FANK), where films about science will be screened, is to be held at SUSU December 2nd through December 6th. The event is supported by the Ministry of Education and Science of the Russian Federation  and aims at promoting scientific-research activity among students.

The FANK has become a tradition at South Ural State University. Each year, SUSU students learn about the most interesting full-length new-format documentary films about science shot over the last five years. The Science Film Festival is a project that brings together science-concerned people in dozens of Russian cities. Hundreds of universities across our country will be screening documentary films on science for students and pupils for several months.

“Students of the SUSU different faculties and institutes are happy to take part in the FANK, because many of them are engaged in real scientific-research and project activity while studying at the university,” says Liudmila Shesterkina, Doctor of Sciences (Philology), Head of the Department of Journalism, Advertising and Public Relations. “Within the framework of Project 5-100 this refers to such breakthrough research activities of the university as in the field of engineering, supercomputing, alternative energy, human science and more. SUSU actively supports students’ initiatives in science and innovation and creates conditions for their development, including such creative platform as the Contemporary Science Film Festival. Over three years, more than 2 thousand SUSU students have taken part in the FANK.”

The FANK is held with the help of the SUSU Young Scientists Council for a second year in a row. The Young Scientists Council of South Ural State University brings together talented young scientists and creates a single information space for the development, study, and organization of science, popular science, and innovative events. At the FANK, young scientists of the university hold discussions with students at the end of each film.

“The Young Scientists Council decided to help with the organization of the FANK in order to attract young people to science,” says Daria Kremer, Acting Chairman of the Young Scientists Council, SUSU postgraduate. “We want to show that science is not boring, and can be really exciting. The students are the future postgraduates and young scientists with whom we will be working, and the FANK is a platform for gifted students, which broadens their minds, encouraging creative activity and forming motivation for conducting scientific research.” 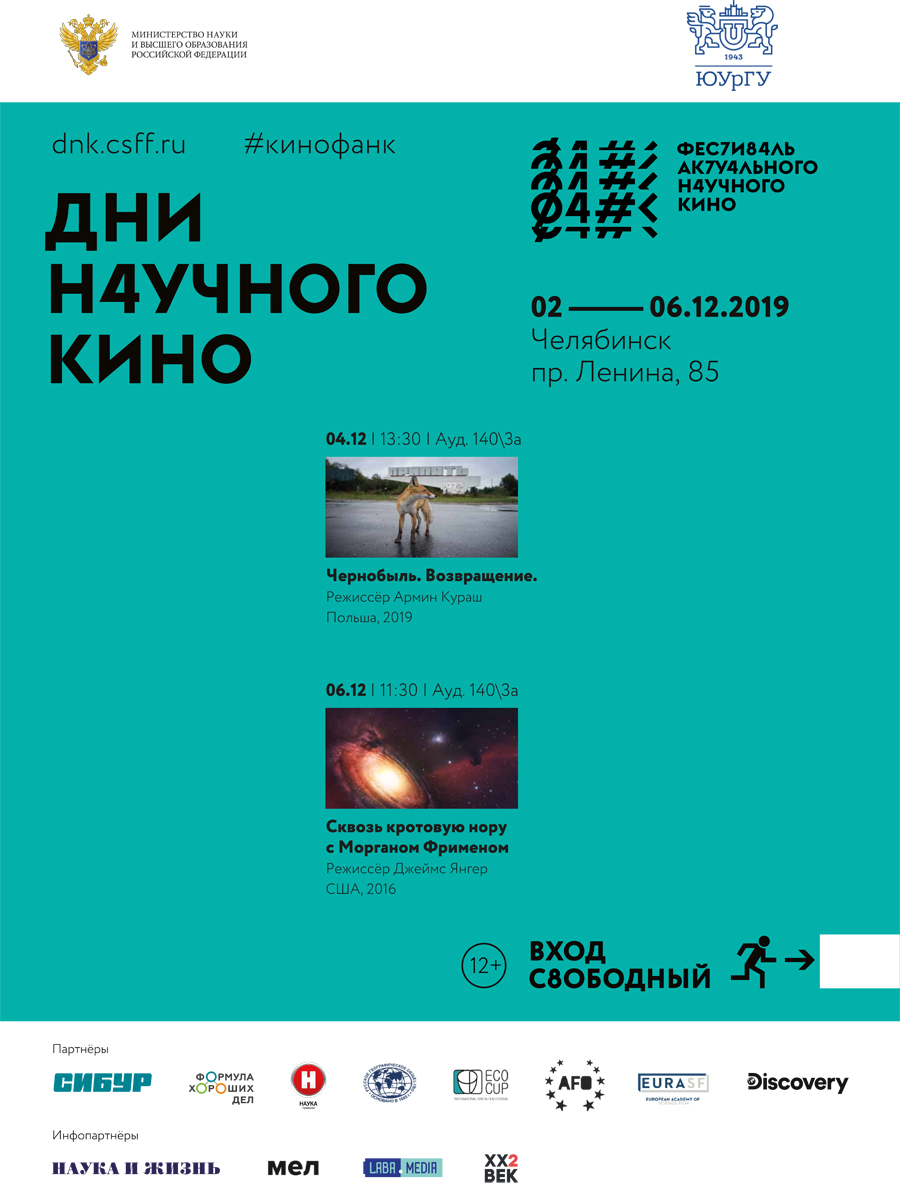