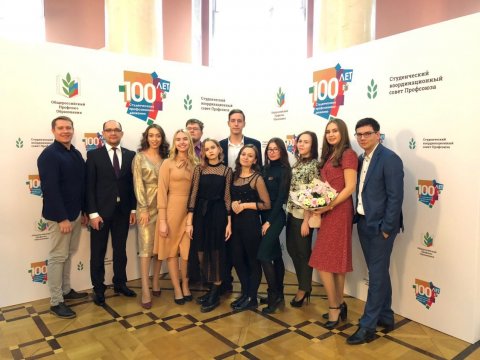 In 2019, the Student Union Movement is celebrating 100 years since its birth. Its rich history of the foundation and development has proved the importance of one of the main forms of student self-government: student union organisations.

The Student Union Movement in the Ural Federal District is a community of young people that unites more than 70,000 students, who are the Union's members.

Follow the link of the Festival official community for more detailed information:?https://vk.com/sks_chelobl.