Moscow&Detroit: SUSU Associate Professor Representing Our University at a Symposium in the USA 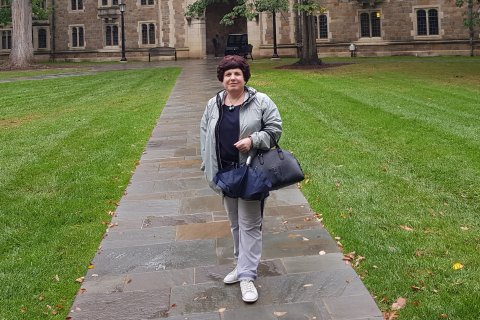 Associate Professor of the Department of Theology, Culture, and Arts Evgeniya Konysheva represented South Ural State University at a Moscow&Detroit: Transnational Modernity in the Built Environment international scientific symposium in University of Michigan, which holds the 21st place in the world university ranking.

The Moscow&Detroit: Transnational Modernity in the Built Environment symposium was dedicated to the Soviet and American Economical and Cultural Collaboration during the period from 1920s through 1930s. The city of Detroit was an important geographical point in this collaboration since it was the very centre of the American automobile industry, as well as a place of location of the office of Albert Kahn's design company, which built the Henry Ford’s plants and other automobile giants. The architects and engineers of this very company designed tractor, automobile and mechanical engineering plants in the USSR during the industrialization period, and the Soviet workers and specialists were trained in the new technologies of industrial production at the enterprises of Henry Ford. 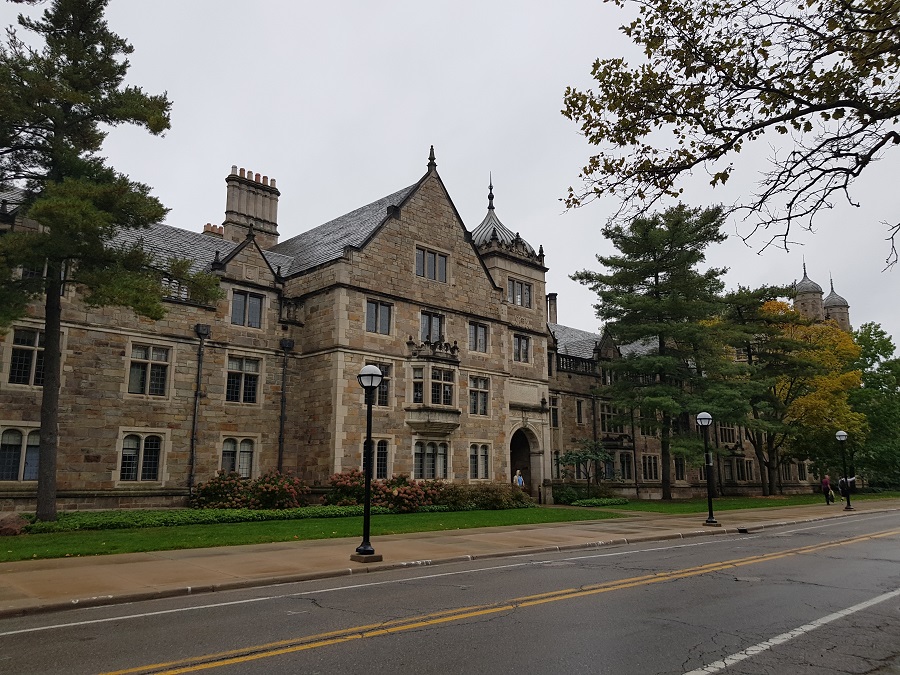 The symposium brought together the historians in the fields of arts, architecture and urban planning, and specialists in social history. Associate Professor Evgeniya Konysheva was the only participant invited from Russia, and she delivered her presentation along with scientists from prestigious universities in the USA, United Kingdom, and Canada: University of Michigan, University of Edinburgh, Northwestern University, University of Chicago, University of Washington, New York University, and more. Evgeniya Konysheva is a recognized specialist in research on the Soviet Town Planning of the 1920s – 1950s and on international architectural connections. Her report was dedicated to projecting the principles of Fordism onto the Soviet urban planning during the period of industrialization. In general, the symposium featured a wide range of reports united under the topic of the Soviet Amerikanizm: from plants building and automobilization to the project of the Palace of the Soviets and cinematograph. But the most important thing is that new topics and new interpretations of the well-known events were suggested, which each report sparked heated discussions. The scientific project, within which the symposium was held, will close with a big-scale exhibition “Amerikanizm: Russian Architecture in Search of a New New World” to open in the Canadian Centre for Architecture, Montreal, on November 12, 2019.

The networking ties established at the symposium open up prospects for further research collaboration with American scientists. Following the results of this event, it is planned to publish a book based on the reports’ materials.