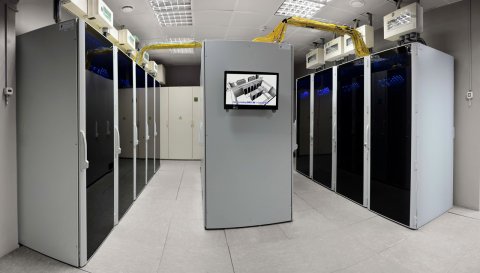 Chelyabinsk is one of the leaders in the level of development of information technologies in Russia. South Ural State University is the leader in implementation of supercomputer technologies in the Ural and Siberian regions. The university has launched a supercomputer centre, which is used to solve research, academic, and industrial tasks both for our country and for clients abroad.

The Supercomputer Simulation Laboratory solves many scientific tasks in the fields of industry, engineering, natural sciences and mathematics, as well as human sciences. As part of Project 5-100 and SUSU’s transformation into a national research university, the laboratory was able to unite these fields into a unified complex of research, supported by the calculations completed on a supercomputer. 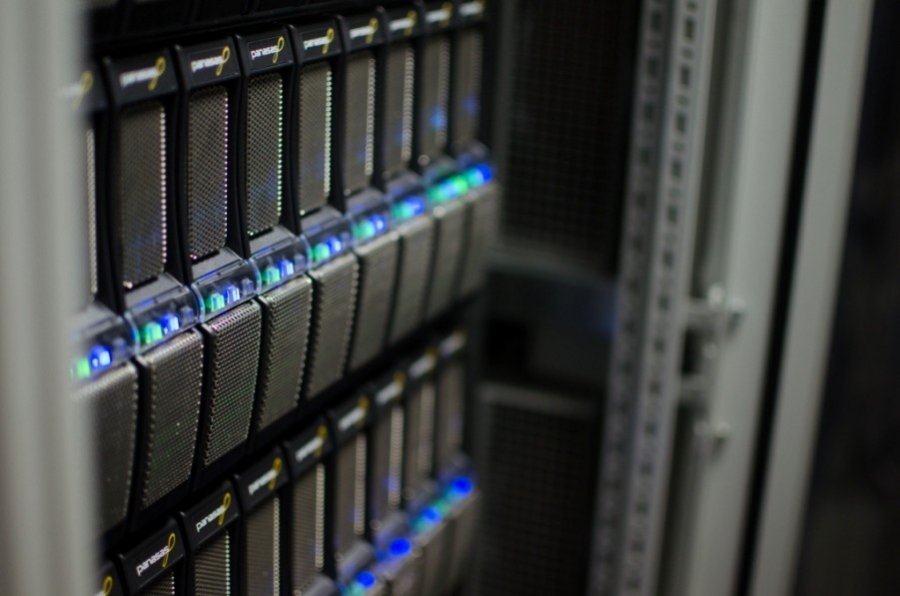 Supercomputers are designed to solve complex problems that either cannot be solved on personal computers, or require a very long time to be solved (weeks, months). One example of a complex problem is the calculating of the air flow in an aircraft engine turbine. This problem can only be solved numerically, for example, by the finite element method. To obtain a high-precision result, the model must be divided into millions of finite elements, so that each of them is calculated by dozens of equations - and this is the number of calculations required for each microsecond of the simulated process! And the process of the engine’s work itself takes a huge amount of time. To put all this data together and see how to improve the design of an aircraft engine, you need the power of a supercomputer. Moreover, the more powerful the supercomputer, the more accurate model of the engine can be built, and the more accurate results of solving the problem can be obtained.

A supercomputer is a whole infrastructure, which requires a room with power supply for ventilation and air conditioning, as well as a full staff of administrators and programmers. SUSU has its own power stations, which provide power to the university building, including all of its supercomputing resources. In addition, the SUSU supercomputer centre has deployed its own uninterruptible power supply system, which provides for the proper operation of all of the supercomputers in the event of a power outage. Not every company is able to handle the costs for purchasing this expensive equipment and building this very complex infrastructure, so businesses appeal to data processing centres, such as the SUSU supercomputer centre. On average, the supercomputers are constantly operating at 90-100% load.

At present, more than 150 calculations are being completed on the SUSU supercomputers. A large portion of the research is being carried out in order to modernize the manufacturing processes of industrial buildings aimed at producing highly-competitive, high-tech products and supporting energy and resource conservation. In addition, the supercomputers complete a wide range of fundamental scientific research studies in physics, chemistry, mathematics, computer science, and other disciplines.

Russian corporations are only beginning their path towards using the capabilities of supercomputers. Where supercomputers are the present for foreign industrial giants, it is still the future for some Russian companies.

One more field, in which supercomputer processing is used, is the 3D graphics visualization. Modern films and cartoons consist of 90% of computer graphics, and for a film to be released on screen, it must first be visualized. Visualization requires huge computing resources.

One important aspect is that all of the university’s Master’s programs related to technical and natural science fields include lectures by staff from the Supercomputer Simulation Laboratory, eponymously titled “Supercomputer Simulation”. This is done so that SUSU graduates know the basics of working on a supercomputer and can independently perform the high-performance calculations, which are necessary for the creation of modern high-tech products. 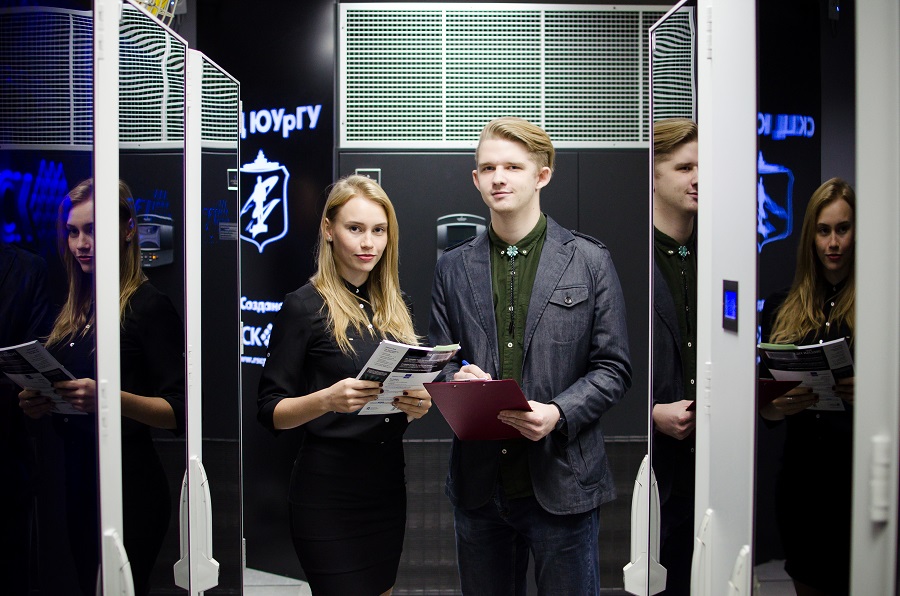