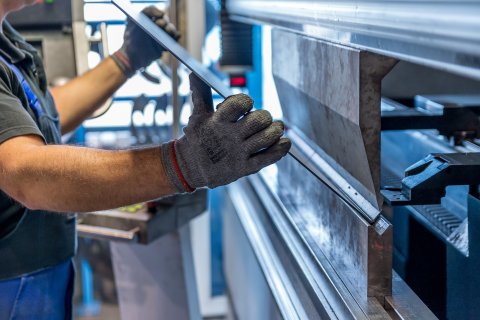 Andrei Anikeev, a scientist of South Ural State University, is producing unique composite materials. They will possess exceptional strength and will find applications in metallurgy, mechanical engineering, and the defense industry. The scientific project of the young researcher was supported by a Grant of the President of the Russian Federation.

What should the modern composites comprise?

Specialized laboratories and research teams around the world are working on the creation of experimental composites. The relevance of this area is due to the fact that composites are high-strength and reliable materials that can be used to create parts of aircraft and rockets, in the automotive industry, construction, and other fields.

“Materials with excellent resistance to local impacts on the internal structure can be both homogeneous (i.e., homogeneous in chemical composition and structure) and heterogeneous (have an inhomogeneous chemical composition.) At the moment, both homogeneous and heterogeneous materials are used. Despite their widespread use, homogeneous materials lose out with heterogeneous resistance, which is why scientists around the world are developing alternative heterogeneous material. The most promising approach, in my opinion, is the introduction of ceramic powder particles of numerous composition and dispersion into a metal matrix in order to improve a structure that does not have a clear layer interface. This will increase the mechanical properties of the new material, which will also have properties characteristic of the introduced particles,” says the author of the project, candidate of technical sciences, associate professor Andrei Anikeev. 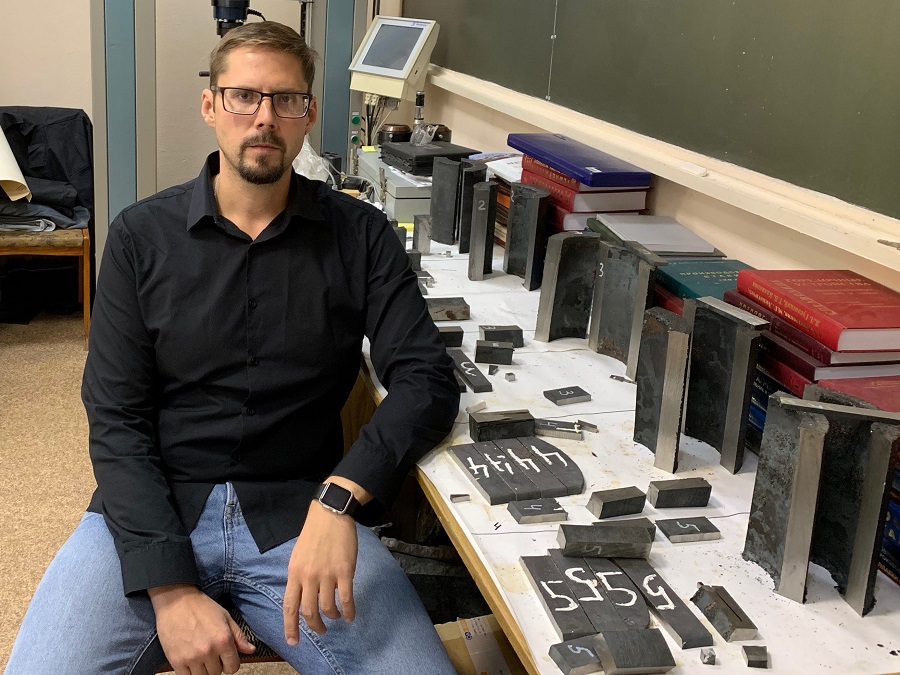 Modern material will be less susceptible to destruction.

Scientists at South Ural State University are producing composite materials based on the interaction of a metal matrix with ceramic fillers, which will have an unexpressed layer interface. A feature of new steels is that the introduced dispersed microparticles are embedded in the crystal lattice of the formed material, increasing the number of crystallization centers, which leads to a significant increase in mechanical properties and also increases the specific gravity of the material.

The second feature is the uneven distribution of these microparticles in the volume of the metal. As a result, the metal acquires other properties. So, for example, due to particles, it is possible to form an outer layer of a metal of high hardness and a more viscous inner layer. In this case, this will be material without a layer boundary along which fracture typically occurs. 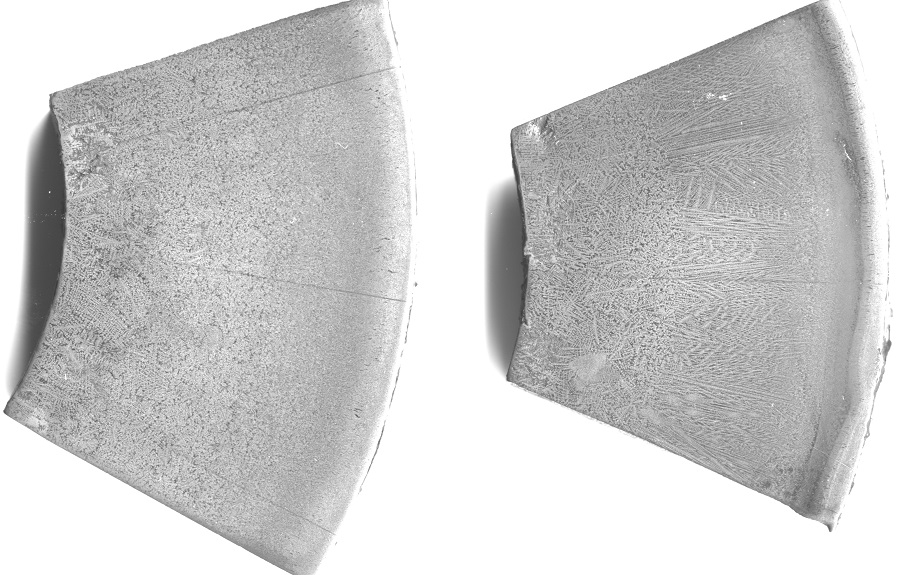 At the moment, a lot of work has been completed by scientists in the framework of the project. Therefore, a study was conducted on the interactions of the introduced particles and the metal melt using the FactSage software package managing various databases. In addition, a computer model has been improved to predict the distribution of ceramic particles over the volume of the obtained workpiece, and experimental samples have been obtained that have been studied in detail for changes in the microstructure and mechanical properties.

Currently, the research team is developing heat treatment and plastic deformation modes that will help ensure the most significant resistance of the asylum material to local influences. Studies already at this stage showed that the proposed method will produce a heterogeneous material of exceptional quality, which will possess unusual properties.