A new generation of solar panels is created in Russia 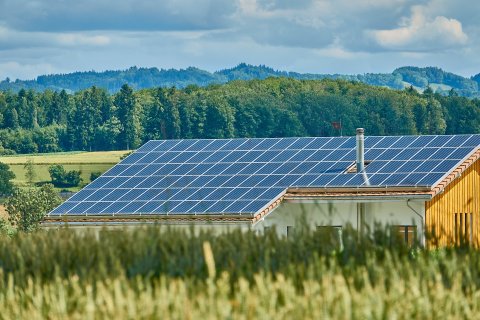 Collaborations of Russian scientists from South Ural State University and the Institute of Organic Chemistry named after ND Zelinsky RAS develop materials for a new generation of solar cells based on organic photosensitizers. More efficient and easier to manufacture environmentally friendly devices for energy production will be obtained.

The constant needs of humankind for alternative and renewable energy have forced scientists around the world today to create efficient converters of sunlight into electricity. Achieving this goal with the help of photovoltaic devices receives particular attention from specialists. Therefore, environmentally friendly photovoltaic devices are based on the use of organic molecules as the main components, and their advantages are high efficiency, ease of manufacture of cells and relatively reduced cost. Organic photosensitizers perform a key role in such devices, which determine their performance.

“The search for new effective organic sensitizers remains a significant and modern task, focused on solving the problem of the transition to environmentally friendly and resource-saving energy. Among the broad variety of organic compounds as dyes capable of sensitizing photovoltaic devices, both polymer compounds and small particular molecules were intensively studied. At present, there is no strict system for predicting the efficiency of a photovoltaic device depending on the structure of the dye. It is influenced by a whole complex of various factors. The development of a new family of effective photosensitizers will lead to the fact that devices based on them will have high values of light conversion efficiency, which makes them promising for practical use,” says Oleg Rakitin, Doctor of Chemical Sciences, professor.

Monocrystalline and polycrystalline silicon solar cells of the first generation currently dominate in the market of solar cells, which in 2010 accounted for 89% of the market share. Nevertheless, silicon technologies have a number of significant drawbacks that hinder their widespread use. High purity silicon is expensive, and silicon photocells must have a large thickness due to poor light absorption. Organic dyes are much cheaper than their silicon counterparts. Their manufacture is potentially simpler, and the variation in structures is practically unlimited. In addition, organic dye-sensitized solar cells (SCNS) have high optical absorption coefficients and relatively extraordinary photovoltaic efficiency, which makes this technology the most promising. 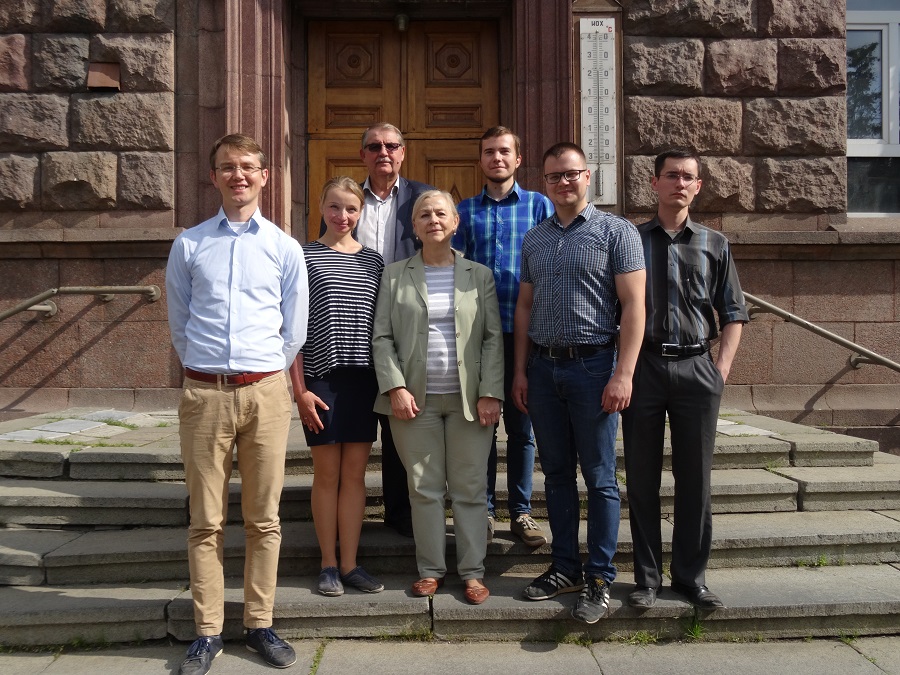 One of the key areas of research in this area is to improve the structure of the sensitizer, which today is developing in two categories: polypyridine metal complexes and non-metal organic dyes. The first group focuses on ruthenium complexes that demonstrate good efficiency (more than 10%), high current value and a broad range of photon absorption wavelengths, however, the disadvantages of these dyes represent their excessive and limited ruthenium resources. In this regard, research in the field of cheaper non-metallic organic dyes is necessary to surpass the properties of ruthenium sensitizers.

Thus, the main objective of the project is to develop a strategy for the synthesis of organic sensitizers - the essential components of effective photovoltaic devices. The results of the study will discover applications not only in the creation of solar panels. As a result, new dyes will be used to design organic light-emitting diodes with spectral characteristics of the candle. Such harmless LEDs have a low color temperature; they do not pose a fire or burning hazard. The creation of such organic light-emitting diodes will surpass the world level.