SUSU Climbs up in a Reputable Regional Ranking, QS EECA 2020 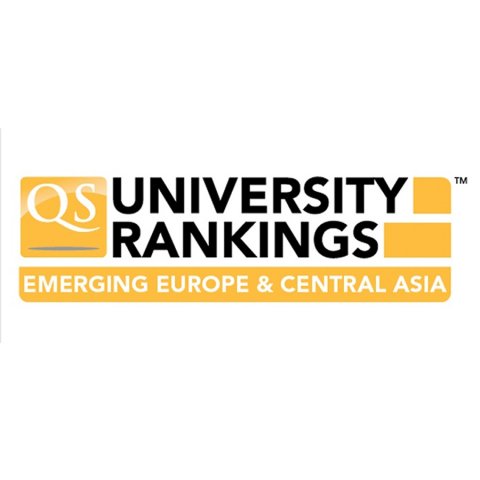 Every year, a reputable QS Quacquarelli Symonds ranking agency publishes rankings of the world’s top universities. In the new edition of a regional ranking, QS EECA (Emerging Europe and Central Asia), which includes 354 universities from the countries of the Eastern Europe and Central Asia, South Ural State University has taken the 128th place, having improved its last year’s standing by 7 positions.

The QS analysts noted the significant improvements in the recognition of the SUSU’s academic reputation and the university’s reputation with employers – these indicators are traditionally very important when the ranking is calculated. In addition, the efficiency of scientific activity has increased: as compared to the previous ranking edition, the number of publications has increased 1.5 times, and the number of citations has almost doubled.

The indicators, according to which South Ural State University takes the highest places include the International Student Index and the International Faculty Index (76th and 92nd places in the region, respectively). This has been made possible thanks to the efforts on attracting foreign citizens to study and work at our university.

“The result that we have achieved this year is the highest throughout the whole history of the SUSU’s participation in the QS EECA ranking. This success is explained by smooth work of the whole university team over a period of several years. In the future, we are planning to improve our results by intensifying our work within the frameworks of international collaborations, as well as to make our university even more open with regard to international aspects,” gives her comments the SUSU Vice-Rector for International Relations Olga Yaroshenko.

The authors of the ranking assess universities as per ten criteria: Academic Reputation, Employer Reputation, Faculty/ Student Radio, International Faculty Index, International Student Index, Publication Activity, Scientific Citation of Publications, Staff with PhDs, and Efficiency of Internet Resources. Starting last year, a new criterion on International Scientific Networking was added, which assesses the degree of international openness in the field of scientific research and the covered network of partners.