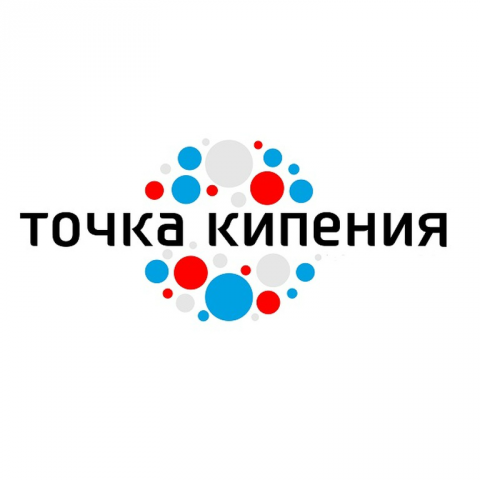 On Saturday, October 19th, a big-scale event will be held: the opening of the second wave of “Boiling Points” at 47 universities in Russia, one of which is South Ural State University.

The SUSU’s “Boiling Point” will be created for a community of representatives of the fields of education, science, business, non-commercial sector, and the government: businesspeople and technological entrepreneurs. Participants will also include public employees, researchers, members of social organisations and professional communities, students, theorists, and practitioners.

At this platform, the participants will be able to share their experience, results of their work, and elaborate new models of regional development: both separately in their own fields and in partnership with one another.

The representatives of state authorities, research and social organisations, the business community, and students have been invited to participate in the opening of the “Boiling Point” on October 19th.

The following topics are planned for discussion at the opening event:

You can register and find out more about the opening of the “Boiling Point” at this link.

Venue:  Hall of the university building 3B (87 Lenin Prospect)