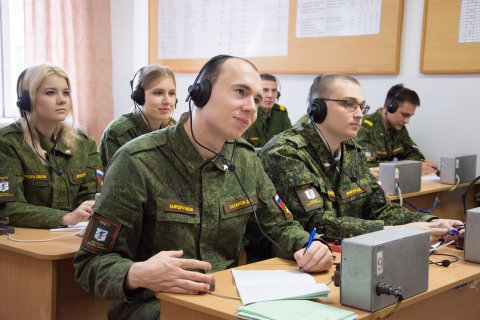 A new educational software package has been developed and patented by SUSU (ECM Certificate No.2019613711) to train highly-qualified military communications specialists. There are no analogues to this software in Russia. The program is designed to train radio operators to receive messages in Morse code.

South Ural State University is the only university in the Ural Federal District that has a Faculty of Military Education, the graduates of which can confidently apply for service in governmental agencies, since they are serving the military while studying at the university. The South Ural State University Military Training Centre trains officers, sergeants, and reserve soldiers for tank troops, communications, missile forces and artillery, and the Federal Security Service of the Armed Forces of Russia.

Special attention is paid to training radio operators in the Department of Communications. The most modern teaching methods are implemented for their training.

"In the majority of military educational institutions, cadets are only trained through textbooks. It is not very interesting for modern students and not that efficient. Therefore, we have developed a training software package for training and practicing the skills of transmitting messages using a telegraph key. This program is designed to train radio operators to receive transmissions in Morse code, as well as practical skills in reception and transmission," says one of the authors of the program Sergey Kolosov, Candidate of Sciences (Military Sciences), Associate Professor the SUSU Department of Communications. 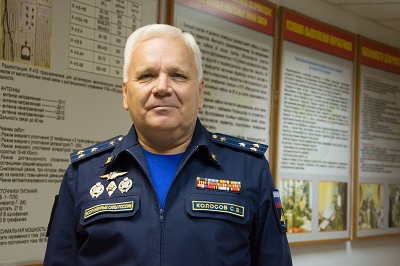 The developed program makes it possible to work out the basic theoretical questions on the organization of radio relay and tropospheric communication and its specifics in practice. Morse code is the most accessible and easiest way to communicate. The signal can be received across long distances and in conditions of strong radio interference, messages can be coded manually, and it is possible to record and playback with the help of simplest devices. Thus, Morse code will not let you down in an emergency situation if more complex equipment fails.

“Our software was created for the comprehensive training of communications specialists and performs several functions at once. In the first stage, the program assesses the user’s level of training, then the necessary number of training sessions is calculated for the user to achieve a given level of radio operation skill for the performance of professional tasks. The program also evaluates the user’s performance of tasks,” emphasizes Sergey Kolosov. 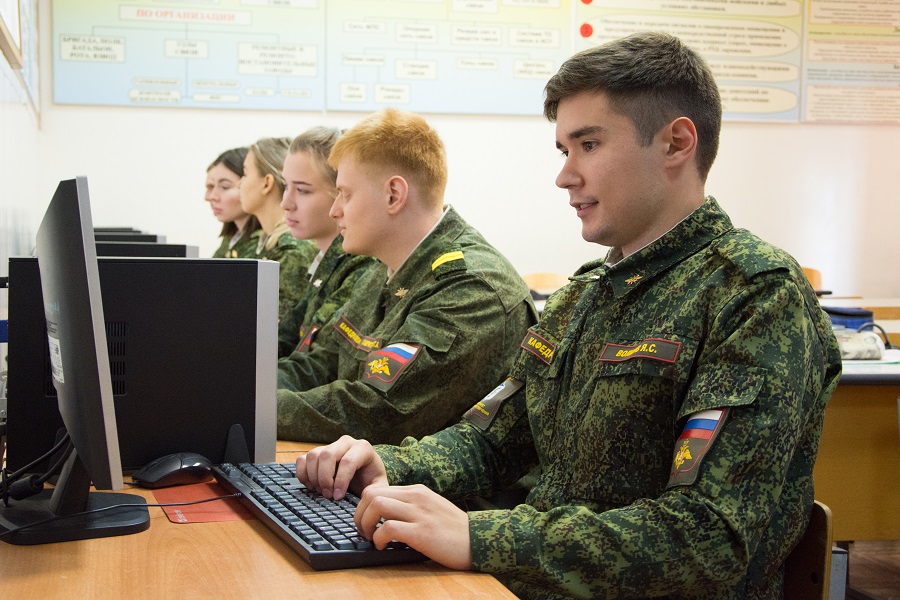 Working with this software allows student radio operators to improve their practical skills in receiving and transmitting telegraph signs. The package contains two programs: a program for teachers, and a program for the students working on a computer. The training complex can support up to 8 student computers connected via Local Area Network to the teacher’s computer, which makes it possible to efficiently control the process. The program developed by the SUSU specialists has already been patented and can be widely adopted for the training of troops in various fields.