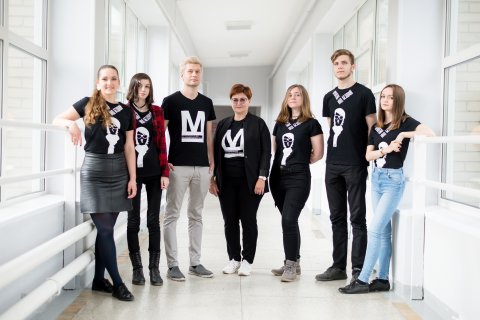 The project created by Master’s degree students of the Department of Russian Language and Literature entitled “Virtual Museum of South Ural's Writers” keeps developing and establishing partnership relations with institutions supporting the development of contemporary humanitarian knowledge. In the new academic year, the Virtual Museum of South Ural’s Writers concluded an agreement on cooperation with the main bookstore in Chelyabinsk – the Biblio-Globus store.

In the frameworks of this partnership, a decision was made to provide information support for each of the parties and ensure announcement of upcoming events. The Virtual Museum has got a new venue for an expanded audience as well as for arranging events targeted at popularization of the region’s literature and positioning of SUSU as the leading centre for research and popularization of contemporary literature of the Southern Urals.

In 2018, at the beginning of the “Virtual Museum of South Ural’s Authors” mega-project, the Department of Russian Language and Literature has already got two partners: The Institute of Slavic Languages at the University of Zurich, publishing house of a Zurich’s journal entitled “SlavicumPress”, which is dedicated to cotemporary literature, and Poeziya (Poetry) bookstore founded by a Chelyabinsk poet, Aleksandr Samoylov. There is a subproject dedicated to the poetry of this author, which has started being implemented by Master's degree students at the beginning of the new academic year.

“Establishing partnership relations for the project is not our primary goal. It is professional and informational support that is the indicator of the project’s development; and responsibility before partners promotes implementation of the idea at a high-quality level which meets the highest standards.”

Partners of the project 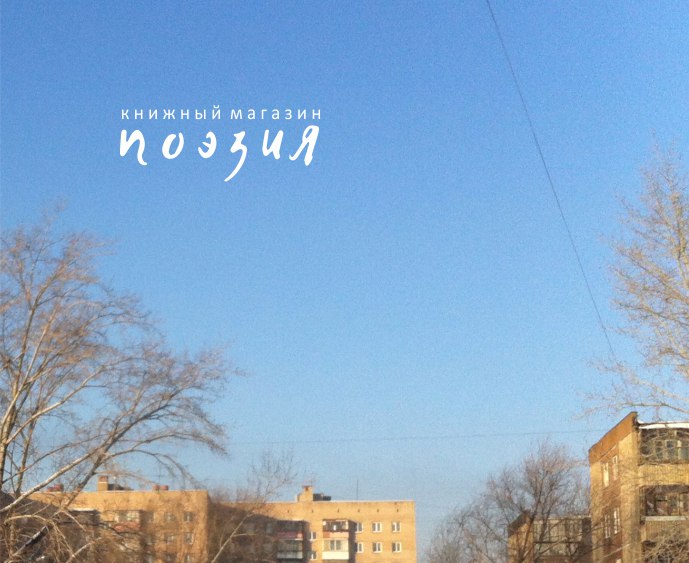