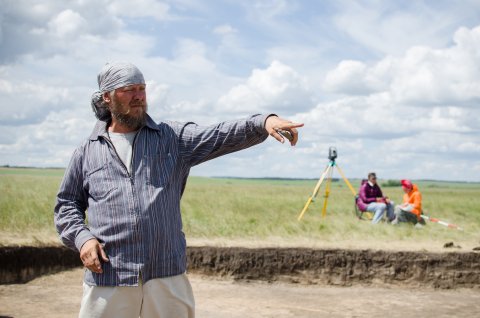 Scientists of South Ural State University as a part of an outstanding international project have confirmed the theory of migration of native speakers of Indo-European languages from Eurasian steppe to the territory of the Indian subcontinent. The scientific team managed to find the genome of people who spoke the languages of the Indo-European family among the population living in the territory of Northern India several thousand years ago. The article was published in the highly-rated journal Science.

The global discovery allows historians to recreate the picture of the life of Indo-Europeans and the spread of their languages around the world in great detail. Scientists from more than 20 countries participated in the study, including Harvard University (USA), University of California (USA), Queens University (UK), University of Vienna (Austria), University of Bologna (Italy), Pal. Birbal Sahni (India), Northwestern University (China), Al-Farabi University (Kazakhstan) and many others.

“The bulk of the work is the isolation of the genome from the bones of an ancient person who lived in Europe, northern Eurasia, Central Asia and the Indian subcontinent about 5000 years ago. The genetic data of 523 people were examined, which increased the total number of analyzes by a quarter. We decided to examine a very old theory that the population of India was formed due to the influx of people from the northern lands, inhabitants of the Eurasian steppes. This idea is not modern; it arose due to the linguistic similarity between Sanskrit and European languages. But employing the tools of archeology, finding its confirmation is very difficult because the differences in material culture and lifestyle are enormous. The Indo-European family includes about 400 languages, the process of their separation has been going on gradually over several millennia. One of its branches is located in the Indian subcontinent,” says Andrei Epimakhov, a senior researcher at the Center for Eurasian Studies at SUSU, doctor of historical sciences. 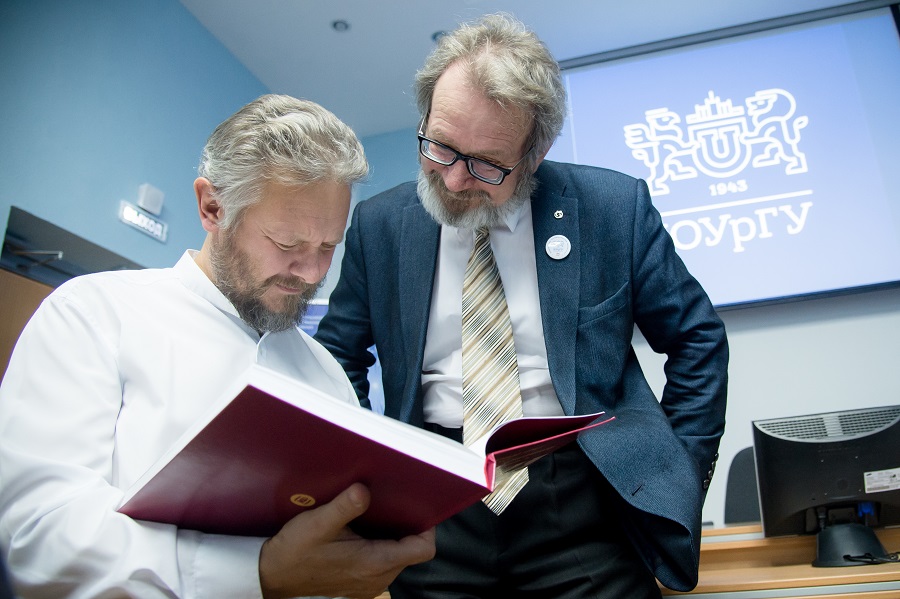 Scientists have also proved that the population of India, in terms of the genetic code, is divided into several large groups with different formation histories. Thus, a part of the population belonging to the Indo-European family was formed in India later. As part of the research activities, it was also possible to reconstruct the chain of migration routes of Indo-Europeans from west to east, which includes Central Europe, Altai, the Southern Urals, Southern Siberia, Central Asia, and Northern India.

The study allowed obtaining tools not only for global conclusions but also for the study of a separate historical monument with genetic, cultural and chronological heterogeneity. Thanks to the collected data, scientists will be able to move from simple schemes to the formation of a complex historical picture. The ultimate goal of historians is to obtain a kind of ethnographic portrait of an ancient collective in dynamics: this is the physical appearance, lifestyle, culture, and life of Indo-Europeans.

Among the studied monuments, a significant place is occupied by the Bronze Age burial ground Kamenny Barn, located in the Chelyabinsk region and being one of the most thoroughly studied in terms of genetics. This monument is characterized by the excellent preservation of genetic material. In addition, it is located in the Southern Urals, which was one of the main links on the path of migration of Indo-Europeans to the east.

The results of the international scientific collaboration served as the basis for obtaining recent data in the study of Stone Barn. Genetic analysis of the remains on the territory of the repository made it possible to discover two groups of people with family ties and determine their gender. However, in the collective burials not only relatives were found, but also people who had a different genetic structure. This fact indicates that the population living here 4,000 years ago was not divided according to the principle “friend or foe.” Therefore, the features of the funeral rite and the genetic analysis indicate that people remain a syncretic society.