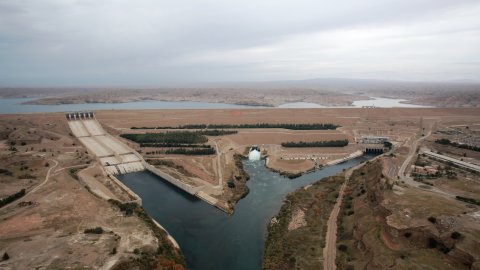 A scientist of South Ural State University conducted a thorough study of the Karheh dam (Khuzestan province, Ahvaz district, Hemidiye region, Iran) and processed the data obtained over the 17-year history of its operation. Unique information will become an invaluable source in the construction of new reliable dams. The study was published in the journal Studia Geotechnica et Mechanica, part of the Scopus database.

With the help of dams, seasonal and long-term regulation of river flow is carried out for the purpose of irrigation, hydropower and water supply. They also serve as an effective means to combat floods, mudflows and droughts. On the other hand, dams can pose a potential threat in the event of accidents or destruction, leading to catastrophic consequences, including loss of life. The security issue of platinum is especially relevant for the economies of densely populated Asian countries.

Iman Faridmehr, a scientist of South Ural State University from Iran, studied the hydraulic and structural aspects of the dam spillway by evaluating and thoroughly analyzing data from the 17-year operation of the largest dam in the Middle East, located 25 km west of the city of Andimeshk (Iran).

“Our study examined the most important hydraulic and structural features of the spillway of the Karheh dam, which can be used to design new dams in order to make them safer, to avoid devastating consequences and sacrifices,” explains a senior researcher at the Department of Construction Production and Theory constructions of the SUSU Architectural and Construction Institute Iman Faridemehr.

Based on the results of large-scale work, several articles were published in highly rated scientific journals. Articles in the journals The Structural Monitoring and Maintenance and Studia Geotechnica et Mechanica detail the design of flood hydrographs, cavitation phenomena, spillway throughput, reservoir water surface, and hydrodynamic forces.

“To simulate hydraulic characteristics, such as spillway discharge, aerator flow rate, the difference between atmosphere and air pressure, a model of the Karchekh dam spillway on a scale of 1/64 was built in the laboratory.” 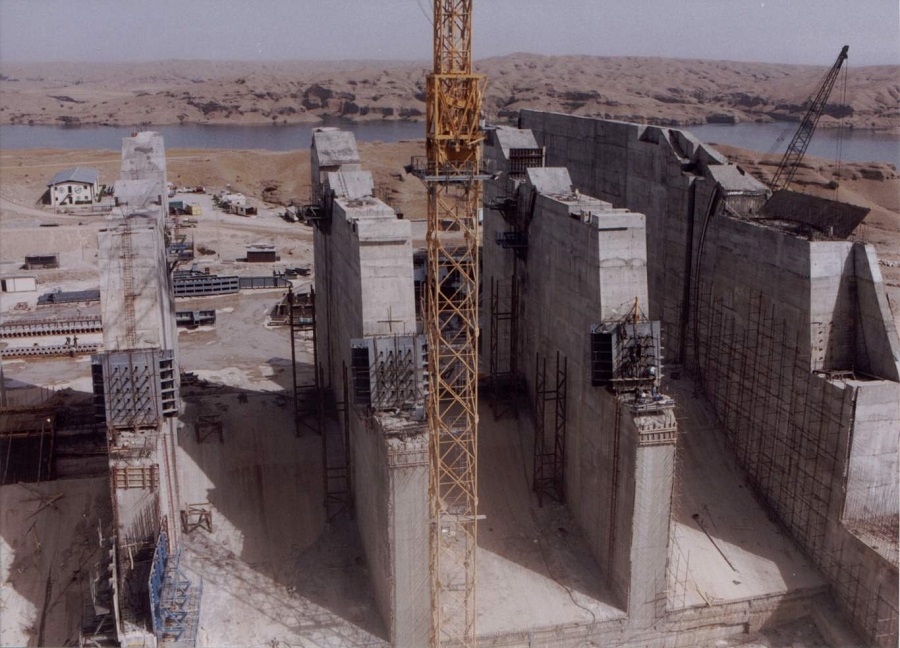 One of the most common causes of dam destruction is internal erosion caused by leakage. For leakage analysis, scientists have developed a numerical model using Seep-3D software. Numerical results were confirmed by equipment statistics obtained over the 17-year history of the dam. During the simulation, all seven materials used in the real dam design were taken into account. The digital model made it possible to analyze in detail the reliability of the hydraulic structure.

“A study of the hydraulic and structural aspects of the spillway of the dam by evaluating the Karcheh dam in Iran made it possible to analyze the throughput, flooding routes and the risk of damage to cavitation during the operation of the dam. The application load and stability conditions were examined in detail. The data obtained are presented in the form of tables and flowcharts,” continues Iman Faridmehr.

Throughout the world, dam construction is undergoing a renaissance, as states are interested in finding affordable ways to take advantage of the dams, including water, electricity, flood control and irrigation. Therefore, the results of an actual research by scientists of the South Ural State University can be used as a reliable source by engineers and construction companies.