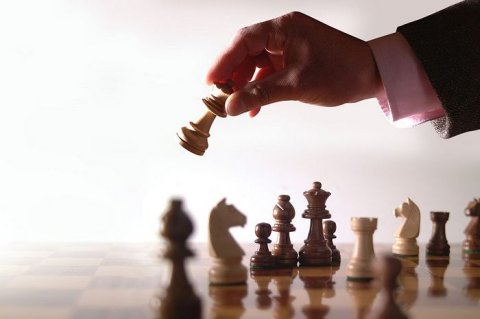 An open lecture on the topic of Metaphysics of Authority in the Southern Urals is to be held in the main building of South Ural State University. The speaker will be Professor at the  ILIC Department of International Relations, Politology and Regional Studies, Ekaterina Prilukova.

Authority is a form of arrangement of public relations, at which one element of such relations can influence the behavior of the other one with the use of credibility, law or violence. The essence of authority does not depend on the matter serving as a foundation of such a possibility. Authority is considered to originate together with the existence of human society, and it is going to always accompany its development one way or another. It is necessary in order to arrange public manufacture which requires its all participants to be submitted to a single will, as well as for regulation of other interrelations between people in the society.