“SUSU Will Give You Knowledge Necessary for a Successful Future”: Interview with an International Graduate 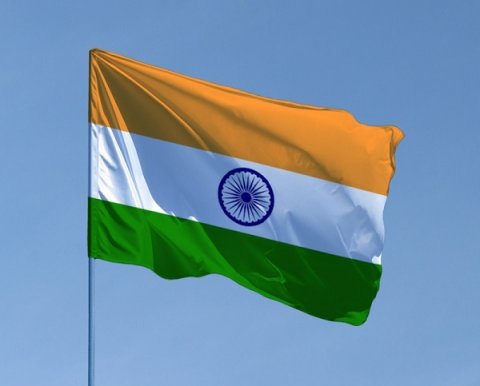 Chaubey Mani Shanker from India has completed his English-language Master’s studies at the School of Electronic Engineering and Computer Science of South Ural State University. In his interview, this foreign citizen shares on why he one day decided to obtain his education at SUSU, as well as on the process of his studies.

More than 2,500 international students are studying at South Ural State University. Among them was Chaubey Mani Shanker. This year, he was awarded his Master’s Diploma in IT Industry. Moreover, this citizen of India won a grant for work in an international IT company in China, and now, having obtained relevant knowledge at SUSU, he will set off to use these on practice. 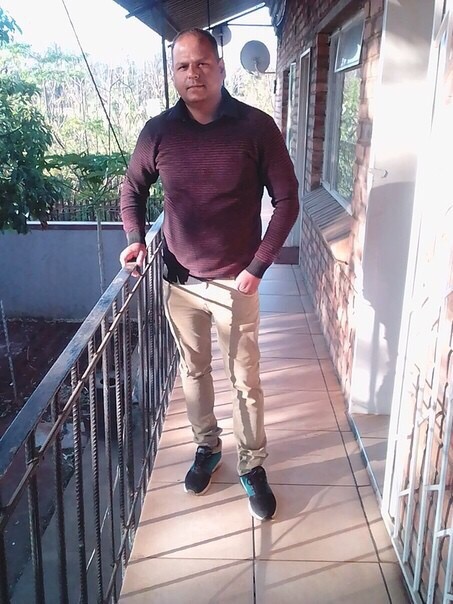 – Why did you choose South Ural State University to study at?

‒ Starting from 2012, I’ve managed to work in the IT industry in different countries, including in Afghanistan, Africa and Bangladesh. I decided that I needed more experience, so I came to study in Russia. Why namely here? Because Russia, along with the near western countries such as Romania and Byelorussia, are recognized in terms of education, and they also have simplified document requirements. It was no accident that I chose SUSU. Indeed, I was looking for a suitable university, and as your university has proven to have flawless reputation since the moment of its establishment and to the present day, I chose namely SUSU.

– What was the process of studying at the university like? Did you have any difficulties?

‒ The studies were not that easy. The main problem was with the understanding of the language. Everyone at the university could understand me well, but when I went shopping or to a market, things were not that good with English there. That’s when I started to thoroughly studying and about 3 to 4 months later I began to understand the informal language. It became much easier to tend to certain household matters on my own. The most memorable moment over the whole period of studies, probably, was the defence of my thesis. I believe that when you’re motivated enough and hungry for knowledge, it doesn’t matter which country you’re studying in. Studying in a university means lectures you need to attend and the knowledge you need to get. But if you don’t strive towards studying something on your own, it will feel difficult for you in any country regardless of the field you choose. I chose the right country and found myself, found what I really like!

– What would you wish to SUSU freshmen?

‒ If you wish to study, you need to have basic knowledge about science. To obtain a degree and to get a job, are two different things. If you choose your major randomly, this will not guarantee that you will get a good job. If you’re choosing your major deliberately and you’re willing to master basic knowledge in this specialization, the university will help you do it. It will give you the knowledge necessary for a successful future.

In 2012, for the first time, SUSU opened a Master’s programme in the Fundamental Informatics and Information Technology for international students taught in English; and starting from 2019, an English-language Master’s programme in the Internet of Things Technology will open. These programmes are very popular with students around the world. Every year, students from Iraq, Egypt, Vietnam, India and other countries come to study to the SUSU School of Electronic Engineering and Computer Science.