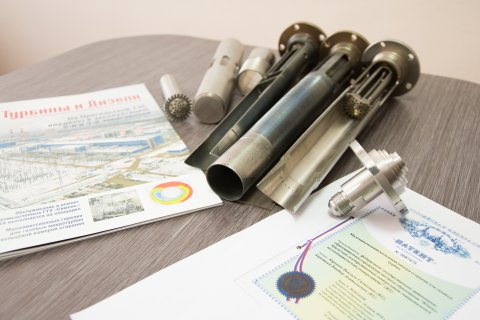 Scientists from South Ural State University have improved gas microturbines for producing electric energy and heat. The special design will make them more reliable and environmentally friendly since toxic substances will not form or will be technologically suppressed during turbine operation.

The new gas turbine will be more reliable and more efficient

The microturbine is an autonomous low-power thermal power plant. Despite the fact that microturbines are produced all over the world, today they have a number of disadvantages, including an unstable and incomplete combustion process, imperfect design, low reliability, and a high level of toxic emissions into the atmosphere. The solution to these problems was found by scientists of the South Ural State University, who received a number of patents for the invention. Among them, a low-emission annular combustion chamber for gas turbines (invention patent No. 2687475).

“The shortcomings of existing gas turbines lead to the fact that the efficiency of the burner is reduced due to incomplete combustion of the fuel, the power of the burner is lost, harmful oxides, the destruction of the material of the burner and combustion chambers occurs, which ultimately leads to turbine failure. We have improved the most vulnerable part of microturbines - a low-emission annular combustion chamber for a gas microturbine, which will be equipped with innovative type burners. Experimental burner models have shown high results in both energy efficiency and reliability. There is complete combustion of gas with a minimum release of toxic substances into the surrounding atmosphere, reduction of metal destruction and warping of the body of the injection burner and the combustion chamber of the turbine. Thus, our improved gas microturbine, which has no analogs in its segment, is more efficient and reliable. In addition, it does not harm the environment,” said the author of the patent, Ramzil Karipov, chief technologist at South Ural State University. 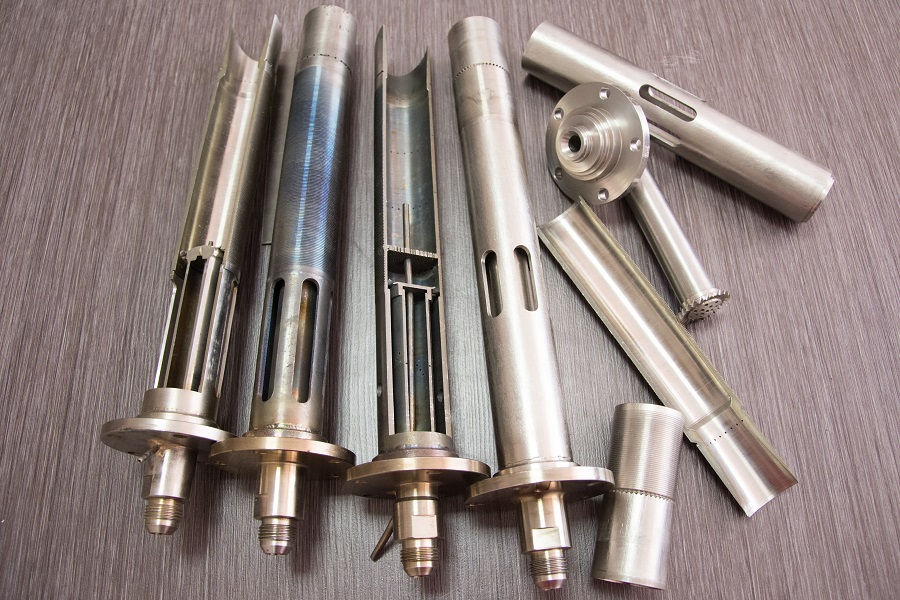 Improved gas microturbines will be 10% more powerful while consuming natural gas 10% less. In addition, burners for such turbines will cost 2 times cheaper, and, most importantly, they are more environmentally friendly than their predecessors.

According to the Kyoto agreement, signed in 1997 Russia is obliged to reduce and stabilize greenhouse gas emissions, domestic scientists are faced with the task of annually reducing polluting emissions into the atmosphere by introducing new, "green" technologies in the energy and industry.

In this regard, scientists paid special attention to reducing the number of harmful emissions from natural gas combustion when creating innovative burners for gas turbines. Among them, nitrogen and carbon oxides, in addition, natural gas contains sulfur and other aggressive components that adversely affect the atmosphere, the purity of water and soil. 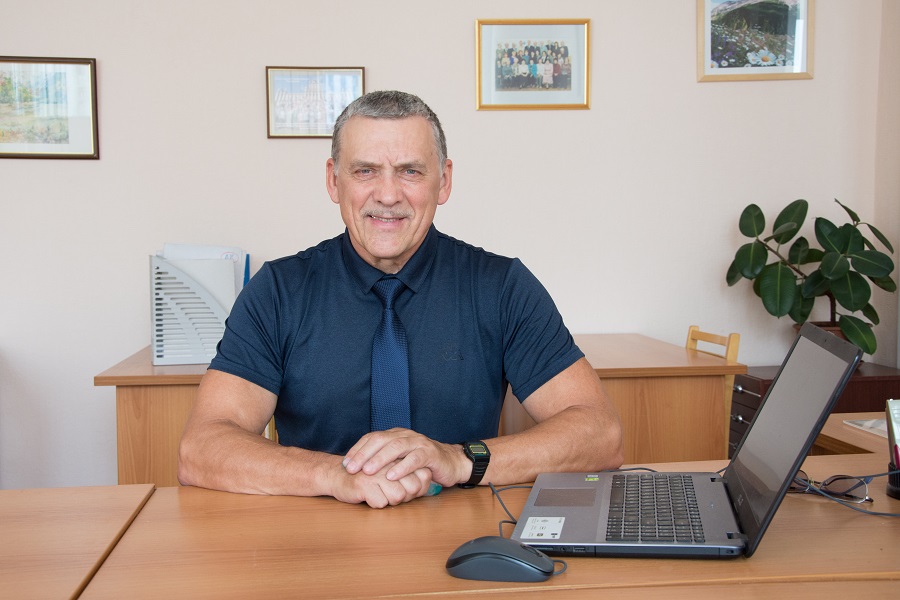 “Reduction of harmful emissions is carried out due to constructive and mode-technological improvements, which allow not only to ensure complete combustion of the gas but also to suppress toxic substances formed during the combustion process or even eliminate their formation by specially developed combustion process modes. We create conditions for obtaining a homogeneous mixture so that each excited gas molecule is surrounded by an excess of air molecules in a ratio of the order of 1:20, in which case instant and complete combustion of the fuel is obtained. The know-how consists in the supply of air and gas to the mixing chamber along a special path ensuring a homogeneous gas-air mixture due to the special shape of the gas nozzle, which ensures the crushing of a continuous stream of gas, the swirling of an air-artificial tornado, stepwise low-temperature combustion of a gas mixture, etc. In addition to reducing emissions of harmful substances, due to the special design of the gas burner, its greater efficiency is also achieved,” says Doctor of Technical Sciences, Associate Professor of Engineering and computer graphics of the Architectural and Construction Institute of SUSU Victor Korotky.

Currently, scientists have made experimental samples of burners for gas turbines and carried out their preliminary tests. In the future, it is planned to test the operation of the gas turbine as a whole with the involvement of industrial partners. Such large companies as Gazprom, Lukoil, Rosneft, other oil and gas corporations and engineering companies will become the main consumers of these products. In addition, the development will find application in the production of electricity for housing and communal services, office and shopping centers, telecommunications and sports and fitness center