How to Become Holder of SUSU Bursary? 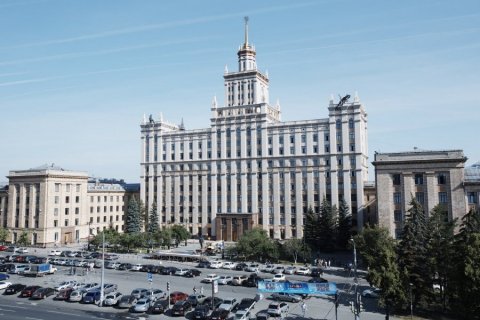 Government bursary is provided for students of the full-time state-funded programmes. The following categories of students have a right to become bursary holders:

To become a bursary holder, a student needs to submit the following documents of due form, which confirm that this student falls within one of the abovementioned categories:

In case a document confirming that a person falls within one of the above categories (except for the persons using government social services) is issued for an unlimited term, such students is assigned the government bursary all through the completion of his/her studies.

An enhanced state academic scholarship and (or) government bursary is assigned to first-year and second-year Bachelor’s or Specialist students with academic performance with only “excellent” marks, or only “good” and “excellent” marks, and having the right for government bursary, and (or) being a student under the age of 20 with a single parent being a first-degree disables person.