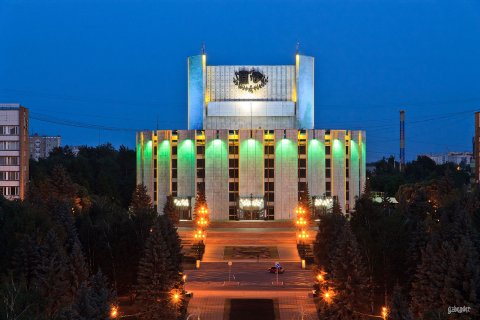 Builder’s Day – a professional holiday of those working in the sphere of construction – is annually celebrated in Russia on the second Sunday of August. On this day, South Ural State University is recalling the legacy of a professor of the SUSU Faculty of Architecture and Construction, Aleksandr Oatul.

Aleksandr Oatul started working at SUSU (back then the university was called CPI) in 1957 after establishment of the Department of Building Structures. He dedicated his whole life to research work, construction and training of new cadres. A unique laboratory for analysis of reinforced concrete and stone structures, the third one in Russia, was established under his leadership. Today, he can be called one of the founders of the Chelyabinsk school of construction for sure. At the SUSU Gallery of Scientists, located on the second floor, one can see the Professor’s bust which has been installed in acknowledgment of his accomplishments.

If it wasn’t for Aleksandr Oatul, Chelyabinsk might look different, because his main projects are signature sights of the city. Today, on the Builder’s Day, we suggest you getting familiar with top 5 buildings of Aleksandr Oatul, which you have surely seen but didn’t know who the author is.

Yunost Sports Palace had been erected upon a Belarusian project, so it has become an almost precise copy of the building standing in Minsk. People say that the two sports palaces are identical as twins. But those who know them well can easily tell them apart. The building in Chelyabinsk, although constructed upon the same project, differs from the original by its subtle lightness. The thing is in the canopy. Here it is more harmonious, slightly curved and pointing upwards. Because of this, the entire building looks differently. The project turned out to be so successful that it was decided to replicate it in Vilnius and Volgograd.

The modern circus building is another project of the Aleksandr Oatul’s team. It is based on both the project leader’s personal experience and on best practices of his scientists. It has been built on the place of the old circus building 7 years after its intentional burning. The new circus season had been opened by a specially invited circus crew from Lithuania. According to the scientist’s family members, he loved circus very much and did his best to visit it as often as possible.

The next ambitious construction project involving the team of Aleksandr Oatul was the Shopping Mall in Chelyabinsk. Back then, it was an incredible building. The project itself was elaborated in Leningrad and assumed the giant dome to be held by 4 reinforced-concrete arches. The structure was supposed to be supported by multiple thin 15-millimeter-thick wire ropes. After some analysis and calculation, the team of Oatul proposed to replace them with thicker galvanized ropes and designed them. In order to test these wire ropes, special giant jacks were installed at a CPI laboratory.

The dome had been constructed out of 1500 reinforced concrete plates and strapped with the wire ropes, their total weight exceeding 5 thousand tons. The Shopping Mall had become the largest shop of the USSR and a signature sight of Chelyabinsk.

The idea found its application in the structure of a marketplace in Minsk. Copying the Chelyabinsk variant, Belarussian builders bought metal shuttering from the Emergency Control Ministry in order to embed precast elements of the shell in concrete. It happened so that the project of Yunost Sports Palace was borrowed by Chelyabinsk from Minsk, and the Shopping Mall vice versa.

Drama Theatre has been claimed as the most outstanding work of the professor. The 40-meters-tall structure has become a wonderful decoration of the city. Its lightweight and illuminated structure makes it seem floating over the Revolution Square. Aleksandr Oatul’s Department conducted calculation of original structures made of reinforced concrete. Construction had lasted for about 10 years. The group of architects who designed the Theatre’s building were awarded with the RSFSR State Prize. 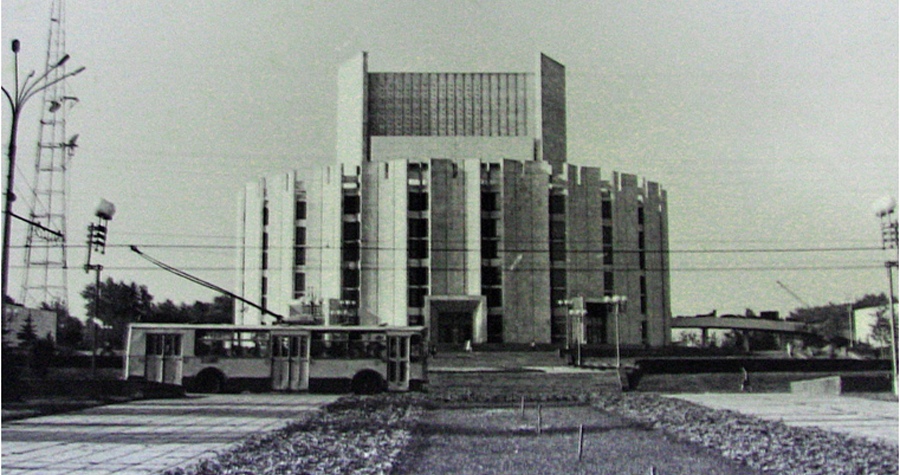 Being the developer of a new non-linear theory of adhesion between concrete and reinforcement, Aleksandr Oatul participated in multiple projects of construction of contemporary buildings and industrial facilities. New types of precast and prestressed structures, used when constructing metallurgical facilities such as Mechel in Chelyabinsk, had been developed and introduced under his supervision. 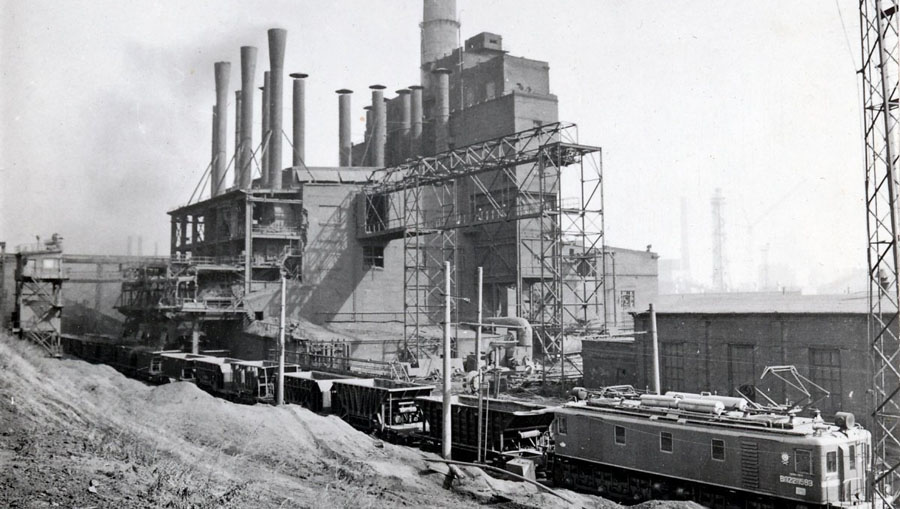 In all his life, Aleksandr Oatul took part in more than 100 construction projects at the USSR territory alone, his inventions acknowledged both in Russia and abroad. Even contemporary engineers and builders use his calculation methods.