Russian Mathematicians Seek Symmetries to Understand the Origin of the Universe 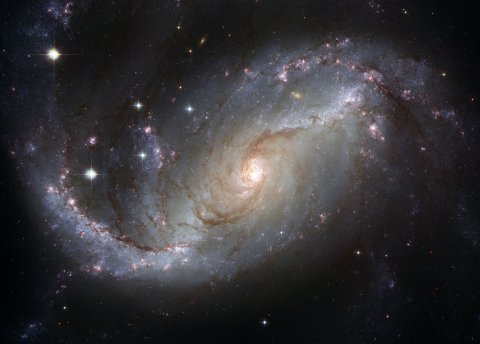 Mathematicians of the South Ural State University are working to uncover the mystery of the origin of stars and galaxies by examining the physical processes of the universe. In particular, a system of equations describing the dynamics of self-gravitating gas. In collaboration with scientists of the Zababakhin Nuclear Center and Chelyabinsk State University, they managed to identify those categories of equations of state that will help expand the field of solutions and come closer to understanding the problem of the universe origin. The results of the study are published in the highly-rated scientific journal Communications in Nonlinear Science and Numerical Simulation (Q1).

Since 2015, scientists from the South Ural State University have been studying the system of equations by group analysis, which allows them to find their symmetries. The results can be applied in cosmology and theory of stars formation. Igor Klebanov, Candidate of Physical and Mathematical Sciences, Associate Professor of the System Programming Department of the Higher School of Electronics and Computer Science of SUSU:

“For equations, symmetry represents the transformation of variables that do not change the form of the equations. Having found such transformations, one can learn a lot about possible solutions to these equations. If we all know such symmetries, then we can get a whole class of solutions of symmetry equations. Some of them will be accurate analytical solutions.” 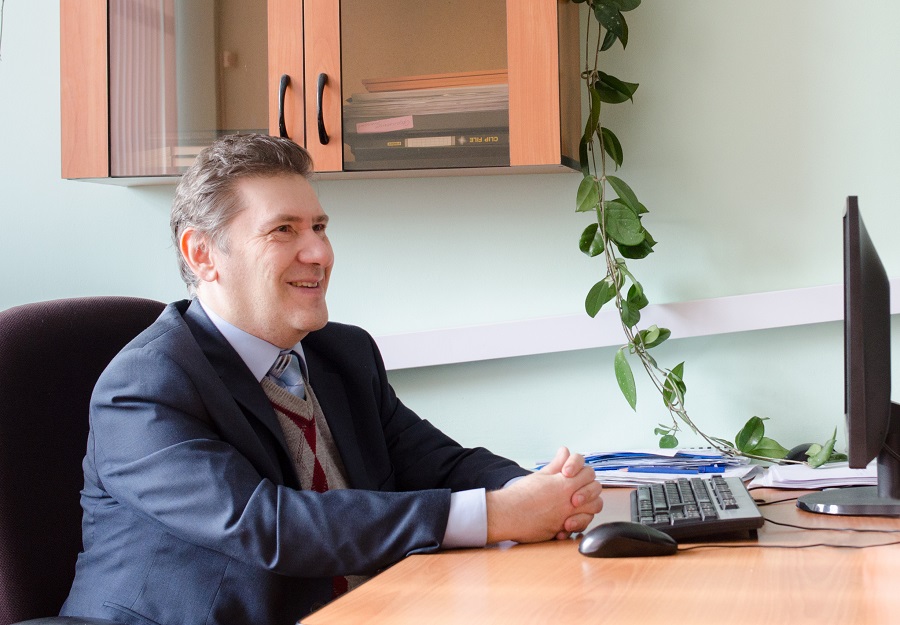 “Already in the very first work, fascinating results were obtained. For example, there is the so-called Hubble Law in astrophysics, and we have proved that the Hubble Law is one of the possible invariant solutions. We gave a group-theoretical basis for the Hubble Law, i.e. summed up the mathematical base under the physical law. In addition, we have discovered that "non-Hubble" scenarios are also possible. These data are extremely significant for further study of the theory of stars formation,” Igor Klebanov is sure.

“At the present time, we have a full overview of the situation. We can take any equation of state, see what symmetries there are and find invariant solutions, i.e. decisions that do not change with the corresponding transformations”, explains Igor Klebanov. “This will allow us to establish a “bank” of accurate analytical solutions necessary for testing computer programs. Any real problem in the field of astrophysics is usually solved by numerical methods on computers. In addition, many analytical solutions by themselves can be interesting from a physical point of view, as they describe some laws of nature and can explain them."

Today, there are computer programs and mathematical packages that partially can partially solve the problem of studying the symmetries of equations. But the task of group classification has not been fully calculated by means of a PC yet. In the future, scientists from the South Ural State University plan to write a program that will study the equations of dynamics of self-gravitating polytropic gas. This opens up enormous opportunities for studying physical processes in the Universe and will make it possible to verify the results obtained using observations of distant space objects.