Russian Scientists Developed a Model for Individual Training of Weightlifters 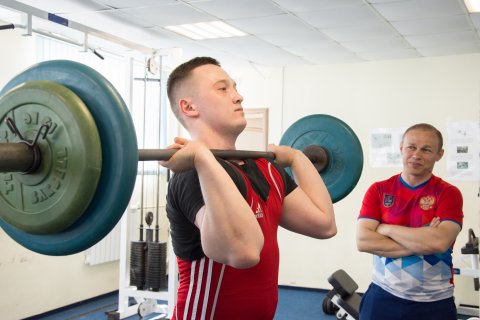 Scientists from South Ural State University managed to develop an efficient technique to personalize pre-seasonal training of young weightlifters. The results were published in the oldest journal entitled Theory and Practice of Physical Culture, recommende by the State Commission for Academic Degrees and Titles.

Performance in contemporary sports are closely related with scientific research. One of the main problems of contemporary theory and methodology of sports is obtaining additional reserves in order to improve the efficiency of training and competitive activity of athletes. Enhancement of sport performance can be ensured due to personalized training of an athlete as every person has a unique genetic structure and possesses mastery over the one-of-a-kind technique to react on social and physical impacts.

For many years, the weightlifting team of South Ural State University has been successfully performing at national and international competitions. Special attention is paid to personalization of pre-competition training of high-qualification weightlifters during their study at the university on the basis of assessment of their cardiovascular system’s parameters.

“For several years, we’ve been conducting research of pre-competition training of weightlifters on the basis of parameters of athletes’ cardiovascular system and their organisms. Due to the obtained results, we managed to create a model for personalization of the training process which takes into account variability of the heart rate and parameters of the cardiovascular system of a certain athlete,” says the author of the technique, Associate Professor of the Department of Physical Education and Health at ISTS SUSU, Ruslan Khomenko.

In the frameworks of pre-competition training, personalization of strong training impacts, which maintains the load and recovery activities while considering the initial, current and desirable level of weightlifters’ mastery, was carried out. The obtained data became the basis for method recommendations for training of athletes-weightlifters during the pre-competition period. 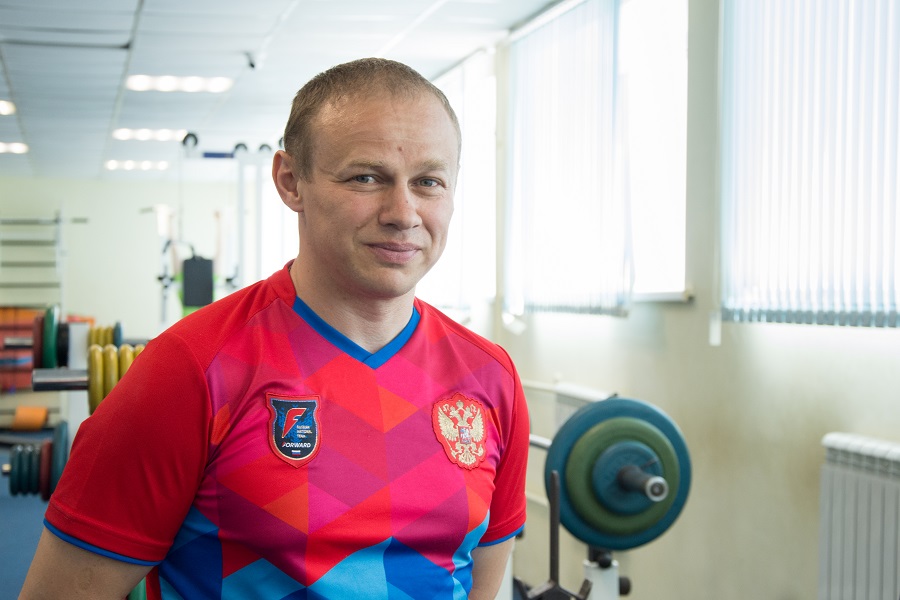 Photo: Associate Professor of the Department of Physical Education and Health at ISTS SUSU, Ruslan Khomenko

The technique developed by South Ural State University scientists has been created on the basis of medical parameters. Athletes-weightlifters got their heart rate, stroke volume and blood ejection fraction assessed in order to observe the reaction of their organisms for the load.

“These biological parameters give a chance to see an athlete from within, so we understand the processes occurring in the organism under various loads. Participating in the research were weightlifters aged 17 to 24 with the title as a Candidate for Master of Sport or a Master of Sport. The assessment was carried out before the beginning of pre-competition stage, which makes the technique to be unique as this stage of training has never been considered by researchers before. After that, we had several more weeks left to adjust loading,” explains Ruslan Khomenko.

Depending on the initial functional condition of athletes at the pre-competition stage, SUSU scientists proposed various options for assigning the loads. For athletes with exhaustion from excessive training, it is recommended to reduce loading gradually, whereas athletes who feel tired as a result of an illness should increase the load. If an athlete is approaching the pre-competition stage in an optimal condition, one’s usual loading gets maintained. This algorithm for personalization of the pre-season training process is intended to ensure the necessary adaptive progress in order to achieve competitive success in each separate training programme.

Obtained results of the research showed that personalization of pre-competition training of weightlifters provided an improvement of parameters of cardiovascular system’s functional condition.

More about research of Ruslan Khomenko: