“We Expect a Lot of Students”: One of the Leading Technical Higher Education Institutions of Uzbekistan Opens the Faculty of SUSU 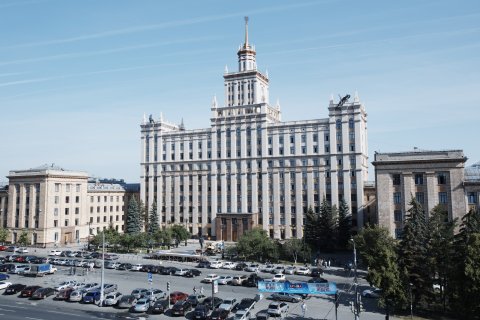 South Ural State University extends the possibilities of cooperation with the Republic of Uzbekistan. One of the leading technical higher education institutions of the Republic – the Namangan Engineering-Construction Institute – opens its own faculty of SUSU.

Opening of the faculty of SUSU at the partner university abroad is an outstanding example of strengthening of international cooperation in the academic sphere upon results of the First Russian-Uzbek Educational Forum entitled “New Employees for the New Economy”, which was held in 2018 and featured the Presidents of both the Russian Federation and the Republic of Uzbekistan. Upon results of the Forum, a decision was made to simplify the procedure of establishment of educational subdivisions of Russian higher education institutions in universities of the Republic of Uzbekistan.

At the moment, all the issues regarding the technical aspect of arrangement of South Ural State University’s subdivision at the university in Uzbekistan have been solved. Admissions of students to the new faculty of SUSU is planned to be announced in the next year.

“Active cooperation between SUSU and Namangan Engineering-Construction Institute became possible due to friendly relationships between the leaders of the Chelyabinsk and Namangan regions. Moreover, this region has a border with Tajikistan and Kirgizia, so it will be convenient for citizens of these countries to study at the faculty of SUSU. Besides, more than 60% of population in Uzbekistan are young people, which means that we can expect a big number of students from these countries, about 150-200 people. The faculty will perform training in majors connected with IT, power engineering, mechanical engineering, etc.,” said the SUSU Vice-Rector for International Relations, Olga Yaroshenko.

The list of all majors gets compiled taking into account the requirements of economy of the region and the Republic as a whole. At that, the majors which are to be taught at the faculty of SUSU, should not create competition with the ones already existing at Namangan Engineering-Construction Institute. 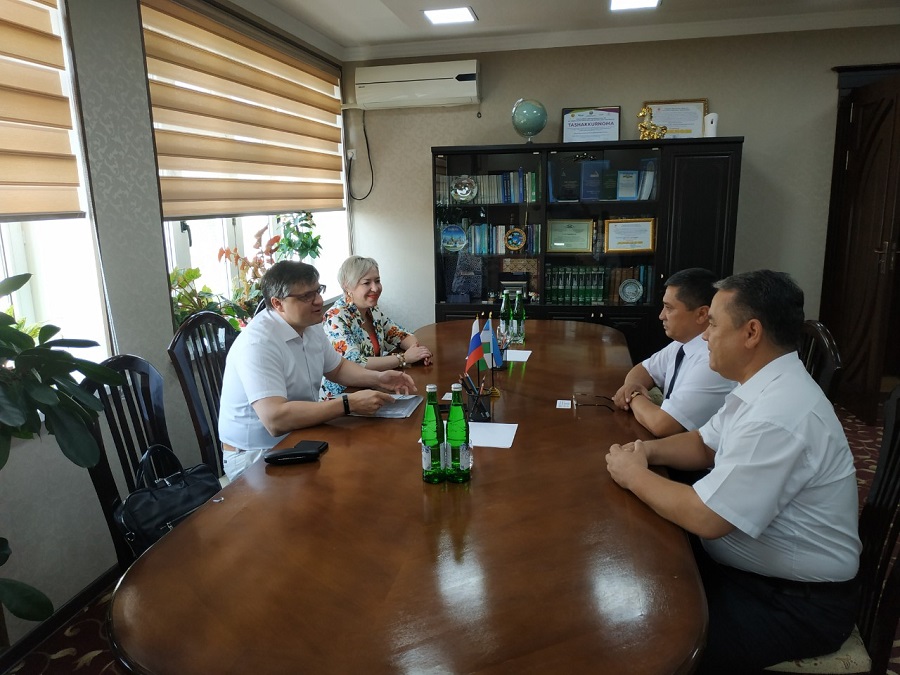 According to an agreement between SUSU, Khakimat of the Namangan region and the leadership of the partner university, the official signing of the contract on establishment of the faculty of SUSU is to take place at the Forum of Rectors of Uzbek and Russian Universities featuring Presidents of the two countries, which is to take place this year in Russia.

Cooperation between SUSU and Namangan Engineering-Construction Institute started in January of 2019. Representatives of the khokimiyat and the leadership of the Namangan higher education institution paid an official visit to SUSU and concluded a memorandum on mutual understanding and an agreement on cooperation in the sphere of architecture and construction with the Rector Aleksandr Shestakov. SUSU’s Institute of Architecture and Construction is to elaborate a Bachelor’s training programme by the 2+2 model, which assumes studying of students of the 1st and the 2nd years of study first in the Uzbek higher education institution, and then, during their 3rd and 4th years, at SUSU.

Let us note that presently SUSU is implementing about 150 agreements on cooperation with higher education institutions of different countries around the world, and expansion of international contacts is one of the most prioritized directions in development of South Ural State University, which corresponds with the objectives to internationalize education in Russia. These objectives have been determined by the Project for enhancement of competitiveness of the leading Russian universities among research and education centres of the world called 5-100.