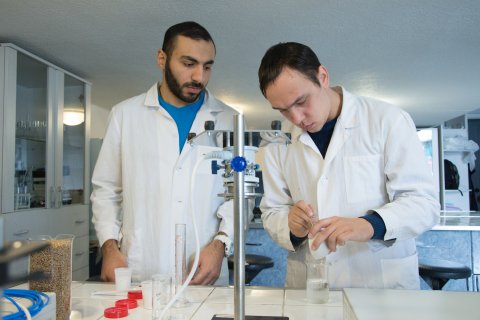 How can you improve the properties of food and the quality of the ingredients from which they are made? Today, experts in the field of food technology are looking for an answer to these questions alongside other problems, including the creation of environmentally friendly materials for the food industry.

Researchers from South Ural State University are fulfilling a number of promising projects to create beneficial food products. Among the latter is the modification of the properties of starch. A research article was published on this topic in the journal Ultrasonics Sonochemistry in 2019. The study was conducted in collaboration with scientists from the National Institute of Technology in Warangal (India).

"The processes associated with deep processing of grain are of particular value for us. This is a well-known problem: when there is a lot of grain, you need to look for ways to use it. I don’t mean so much the production of baked goods as the extraction of useful components from grain and improvement of their properties. We are working with colleagues from India in this field using ultrasonic processing of cornstarch. We also formed a project training group, which is working on the extraction of starch and modification of its properties", says Doctor of Sciences (Engineering), Professor Irina Potoroko. 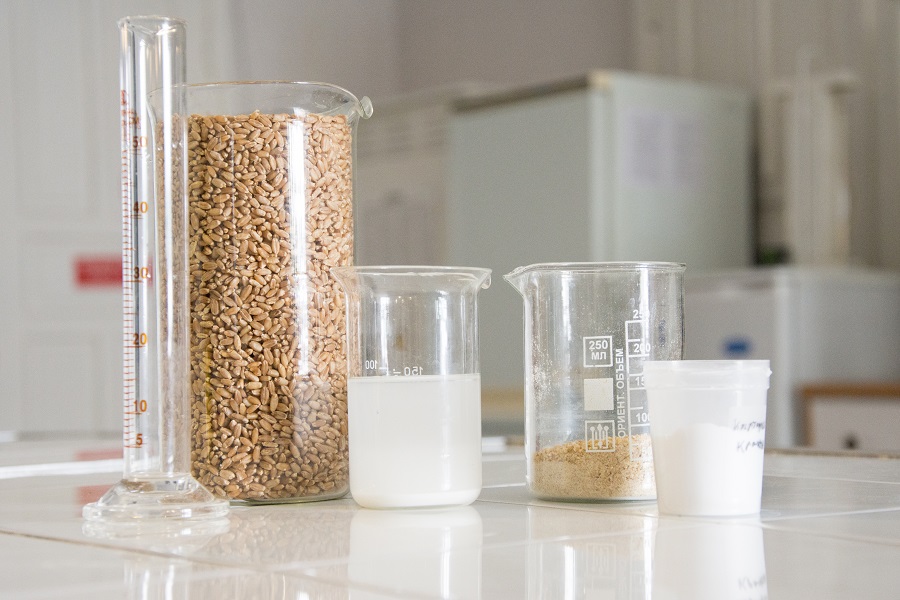 Photo: Production of a cornstarch suspension

Ultrasound Makes it Possible to Improve the Qualities of Cornstarch

The issue of surplus leads to new tasks, among which is the preservation of grain with fewer losses and the possibility of deep processing. A special place is given to the production of cornstartch, which makes up approximately 45-65% of the total mass of mature grain.

Scientists modify its properties by treating an aqueous suspension of cornstarch with ultrasound in a cooling system (23-33°C). Ultrasound breaks the corn grains into smaller particles, and due to the cooling system, the crystallization process begins: the solution turns into jelly. In addition, ultrasound treatment is combined with the addition of antioxidant acids.

Eco Table Ware Will Be Created from Cornstarch

This study is significant for India due to the high potato yield in this country. In addition, in India, starch is often added to medicines as a component that supports the digestibility of beneficial elements. Uday Bagale, PhD of the National Institute of Technology of Warangal is completing research in this field. 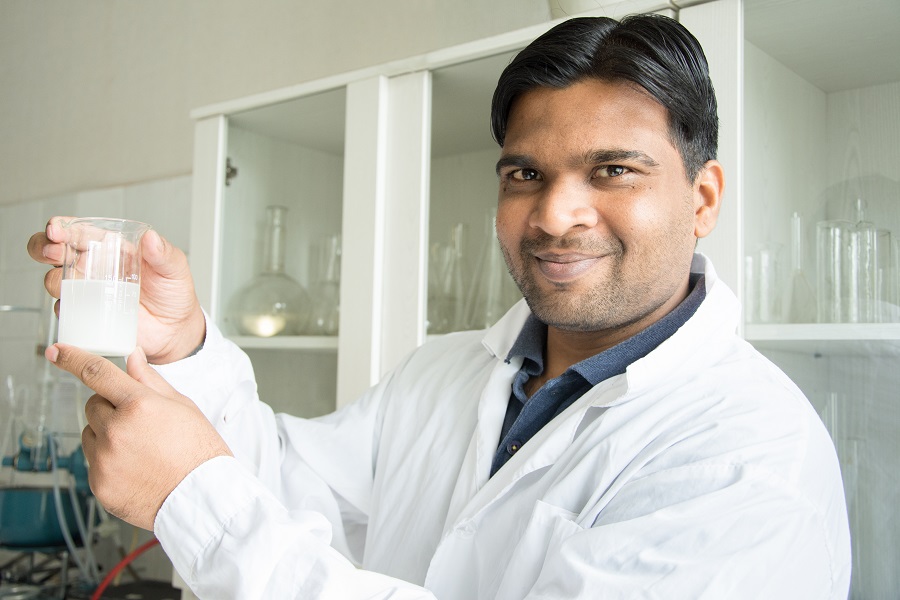 "I am studying the properties of starch at South Ural State University. We use different modes of ultrasound treatment. The choice of treatment mode depends on the properties of the starch suspension. Ultrasonic treatment is combined with acid hydrolysis, which also makes it possible to increase the biological activity of the modified starch. We are not just changing the structure of starch, but also introduce active substances into it," says postdoc from India, Uday Bagal.

In the near future, the team of scientists also plans on creating a biodegradable film based on starch for the production of disposable utensils. A material is considered biodegradable if 60% of its components decompose in compost. Currently, the research team is looking for the optimal ratio of components and processing mode of the composition. The successful realization of this project will solve the problem of plastic recycling: dishes made of biofilm will decompose independently, without harming the environment.