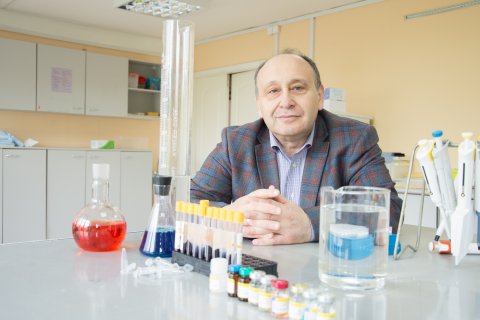 The international laboratories of South Ural State University include the Neurohepatology Laboratory, which was created in 2016 within Project 5-100. Today, the laboratory is fulfilling big cross-disciplinary projects and carrying out big-scale scientific research, about which we talked to the head of this laboratory on behalf of SUSU Director of the SUSU School of Medical Biology, Doctor of Sciences (Biology), Professor Vadim Tseilikman.

– In which fields research is being conducted at the Neurohepatology Laboratory?

– Our laboratory’s main field of activity is studying of chronic stress. But we also focus on the inter-regulation and inter-influence between the two crucial organs in human body — brain and liver. We’re searching for an answer to the question on how, in the context of chronic stress, these two affect each other, and in what way there occur disorders in their interaction. Moreover, we’re trying to assess the consequences of these disorders, and determine their meaning in development of the negative effects of stress.

– Which scientific projects are being fulfilled by the laboratory?

– The laboratory is currently conducting works under the grant from the Russian Science Foundation. It is related to the mechanisms of development of the post-traumatic stress disorders (PTSD) syndrome. Our foreign partners are actively involved in this project. Thus, among the co-executors of the work under this grant is the head of our laboratory, Director of the Institute of Molecular Physiology and Genetics of the Slovak Academy of Sciences, Bratislava, Eliyahu Dremencov.

Post-traumatic stress disorders are caused by psychological traumas, which patients suffer from as a result of such events as participation in military operations, serious physical injuries, technogenic or natural disasters, etc. The disorders are characterized with high level of anxiety, uncontrollable memories of the psycho-traumatic situation, which cause the condition of stress. At present, our laboratory has developed a new model of the post-traumatic stress disorders syndrome. We have developed a method of non-drug correction of the disorders through moderate work-outs in the conditions of oxygen deficit, and provided a biological substantiation for it. 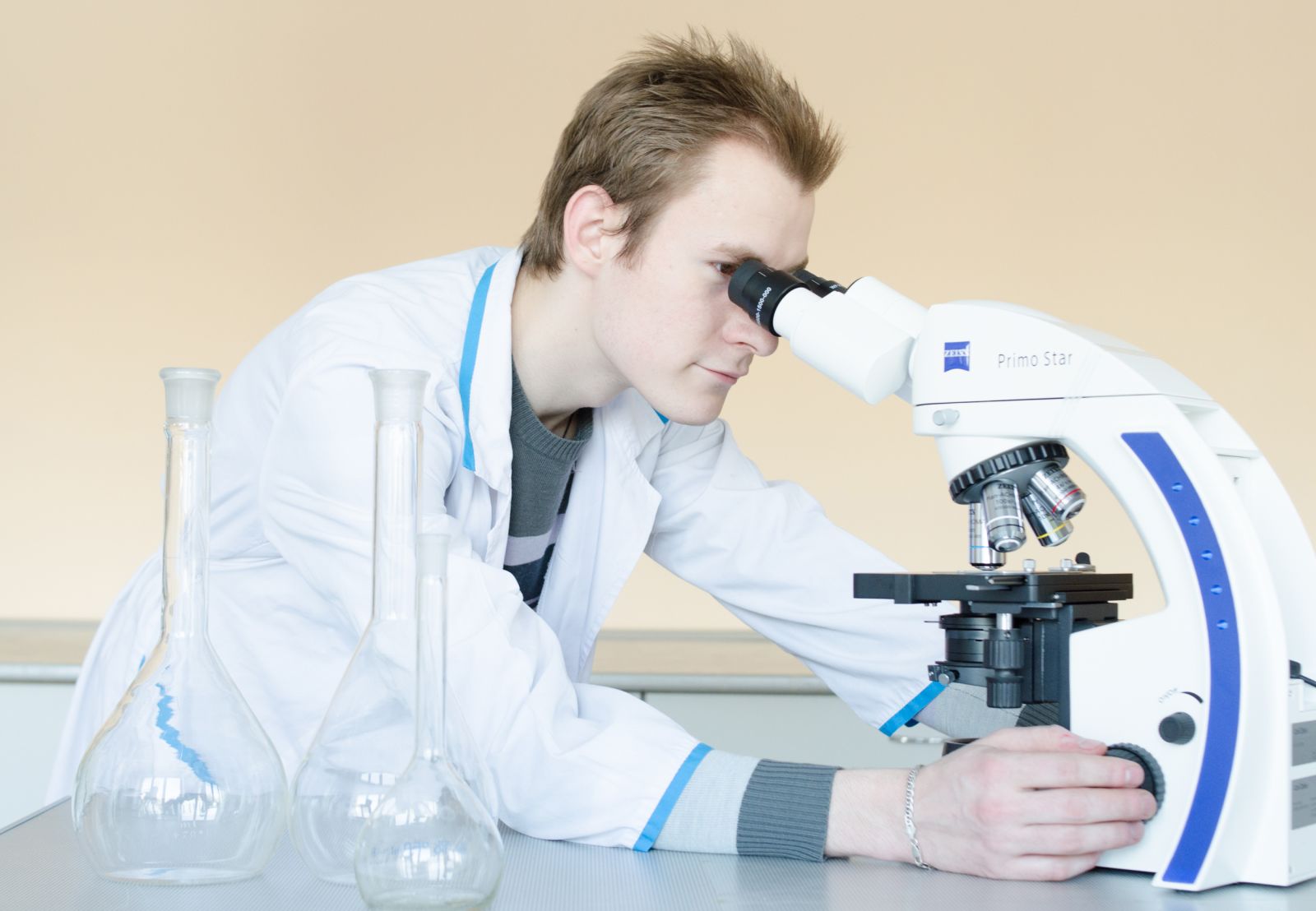 – How is the international collaboration being currently developed as part of the laboratory’s activities?

– The ideas, which we’ve come up with over the recent years, were used as a foundation for forming of an international consortium, which today includes world-class scientists from the USA, United Kingdom, Germany, and other countries. As the work of the consortium progresses, the number of its members grows. The international consortium is dealing with two fields: joint planning and holding of experiments, and writing of scientific papers.

– What are the plans for developing the Neurohepatology Laboratory in the future?

– Our future plans are very ambitious and are related to the term of “neurohepatology”. This term was suggested by our laboratory’s head E. Dremencov and me. In the future it may serve as a name for a separate scientific discipline. Neurohepatology means studying the issues related to neurobiology and hepatology. If we’re successful with our plans, then this new discipline will originate at SUSU.

– On June 1st, within the frameworks of the International Scientific Council, the results of work by the international research laboratories were presented. What recommendations were given by the SUSU ISC members to the Neurohepatology Laboratory on its development?

– The International Scientific Council recommended to keep intensifying the work of the consortium and expanding the international collaboration. The report on the activity and the results our laboratory was given appreciation. Today, we can say that we’ve chosen the right direction for our development.

– Why is the studying of PTSD relevant for the world’s science?