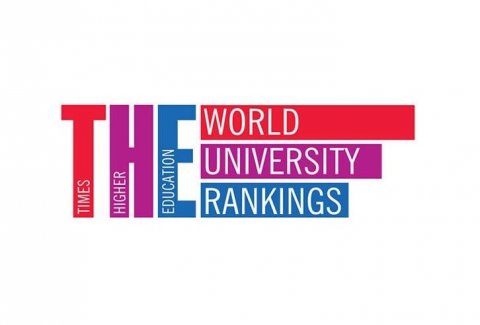 A seminar by the representatives of Times Higher Education (THE) ranking agency will be held at South Ural State University on June 19th. The experts in the assessment of development of the world’s universities will share with the SUSU staff on the university promotion in the scientific and education space.

Times Higher Education has an unprecedented experience in the trends, on which the university activity across the world is based. The data and instruments of comparison are used by many prestigious world’s universities to achieve their strategic goals.

Every year Times Higher Education publishes THE World University Rankings, which is considered to be one of the most authoritative ones among the rankings of higher education institutions of different countries. Starting from 2010, this ranking has been published based on a fundamentally new methodology; and if a university gets to be included in the ranking’s list, it is considered as a serious recognition of its work. Besides that, Times Higher Education publishes a reputation ranking, ranking of young universities, subject-related rankings, as well as regional rankings.

Among the seminar’s speakers will be Strategic Solutions Director at Times Higher Education Michael Caruana; and Data and Analytics Director Duncan Ross. At this meeting with the seminar attendants they will present the general review of the THE WUR methodology, share on the trends in rankings promotion of the past years, and will give examples of the strategies, which all universities to take high places in rankings. The experts will draw up a comparative analysis with other universities across the world and will analyse the advantages and potential of the SUSU’s growth.

The event will be held with the participation of vice-rectors, directors of the schools and institutes, deans of faculties and heads of departments.

We should note that over the recent years SUSU has significantly improved its standing in many rankings. The university also occupies high places in new rankings, including THE Impact Ranking, which has been first published in 2019. In the course of compiling this ranking, universities are assessed as per their involvement in the process of achieving the global Sustainable Development Goals as approved by the UN General Assembly. South Ural State University has taken the place 301+. The analytics especially marked the SUSU’s successes in fulfilling such Sustainable Development Goals as “Industry, Innovation, and Infrastructure” (place 97 in the world), “Sustainable Cities and Communities” (places 101-200), and “Peace, Justice, and Strong Institutions” (101-200).