New Laboratories to Improve Recognizability of SUSU in the International Community 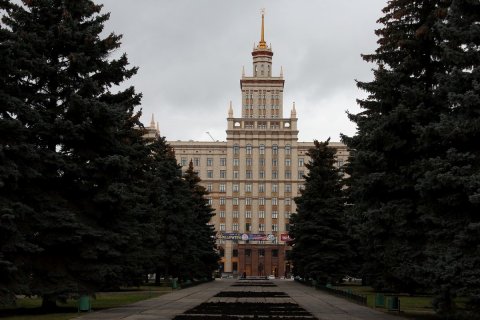 On June 1, presentation of projects on opening of four research laboratories specialized in the spheres of materials science, mathematics, chemistry and sports was held within the International Scientific Council meeting. In 2019, four applications were submitted from South Ural State University to open 4 research laboratories.

Team leaders representing the university are: Associate Professor at the Department of Materials Science, Physical and Chemical Properties of Materials, Denis Vinnik; Director of the Institute of Sport, Tourism and Service, Vadim Erlikh; research engineer of the Nanotechnology Research and Education Centre, Dmitry Zherebtsov; and Director of the Scientific School at the SUSU Department of Mathematics Physics Equations, Georgy Sviridiuk.

Involvement of a third-party leading scientist is one of the main goals of the teams. In this regard, the following world-level scientists have been invited by the teams of scientists: Professor of UrFU (Russia), Vladimir Gudkov; Professor at Friedrich University (Germany), Konstantin Ashmarov; Professor of the University of Pretoria, Jacek Banasiak (South African Republic); and an employee of Paris-Sud University (France), Lafayette Guillaume.

Within the event, teams of scientists presented the plan, development strategy and research directions of laboratories. The team of Denis Vinnik proposed a project on opening a laboratory specialized on research of magnet crystals and their properties.

“In the frameworks of SUSU’s research on Obtainment and Research of Crystal Magnetic Materials, research group of world-level specialists has been formed. We have the experience of both growing the ferrite monocrystals and synthesizing ceramics and composites on their basis. In order to further develop this research direction, it is crucially for us to attract a high-class specialist in the sphere of condensed matter physics, the Doctor of Sciences (Physics and Mathematics), Professor Vladimir Gudkov. This is exactly why we have elaborated and presented the project for establishment of a joint laboratory within implementation of 5-100 programme. Today we received useful recommendations provided by the International Scientific Council in regards with implementation of this work. I am sure that due to our joint efforts we will achieve both solution of fundamental problems in the sphere of elaboration of a replacement theory in hexagonal ferrites, and a progress in solving applied problems,” says Denis Vinnik. 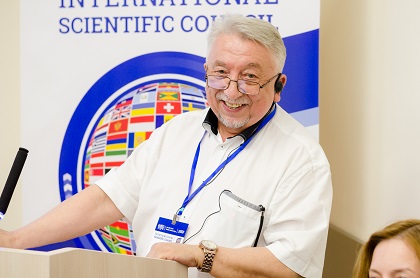 The team of Dmitry Zherebtsov proposed a project on opening a laboratory specialized in synthesis of polycyclic aroma compounds acting as materials for organic electronics and obtainment of new crystal forms of carbon.

“Over the last years, we started working in a new direction, in the sphere of studying polycyclic chromatic compounds. Such compounds are prospective for organic electronics, organic light-emitting diodes, transistors and solar elements. Organic electronics has a number of advantages as compared to semi-conductors based on silicon. They can get applied to flexible substrates as well as be massively produced more quickly and less expensive. Many televises are produced on the basis of organic light-emitting diodes. In perspective, we are planning to work on several articles which are to be published this year,” says Dmitry Zherebtsov.

The team of Georgy Sviridiuk proposed a project on opening a laboratory specialized on positive solutions of implicit evolution equations and the study of degenerate evolution models in natural science, singularly perturbed models and degenerate semigroups.

“We hope to accomplish the results that will become applicable in economics for studying the Leontief model of equation system, as well as in physics and chemistry. We are planning to obtain fundamental facts and develop applications. We have to elaborate a theory of positive semigroups, and research models on the basis of this theory. In that case, the joint efforts on the laboratory will help bringing together 2 big scientific schools and provide us the leadership,” assures Georgy Sviridiuk.

The team of Vadim Erlikh proposed a project on opening a laboratory specialized on digital simulation of kinematic parameters of a man’s motion.

“Digital Motion Laboratory is a unique project, the idea of which, first of all, is substantiated by our desire to bring the Chelyabinsk region to leading positions in various sports. Cutting-edge equipment with which we are going to work within the project will allow us creating a 3D model of the perfect technique of athletes, which in the future will help correcting their movements in order to achieve good results. The second but not less important sphere in which we are planning to achieve a considerable progress is creation of digital models of various diseases of the spine and joints, which is to help in development of medication and equipment for prevention and treatment of such common diseases as osteochondrosis and arthrosis. The both models will be based on a multi-level neural network, which is commonly used in advanced research in sports and medicine,” says the speaker.

Vadim Erlikh also noted that opening of such a laboratory perfectly fits into 5-100 programme, as involvement of leading scientists, including the ones from abroad, to working with cutting-edge equipment is a winning combination from the position of both an increase in publication activity and an improvement of the university’s international recognizability.

Upon consideration of the applications, International Scientific Council members agreed that all of the 4 presented projects, in their opinion, have a chance to get implemented though with some minor individual adjustments in each project. 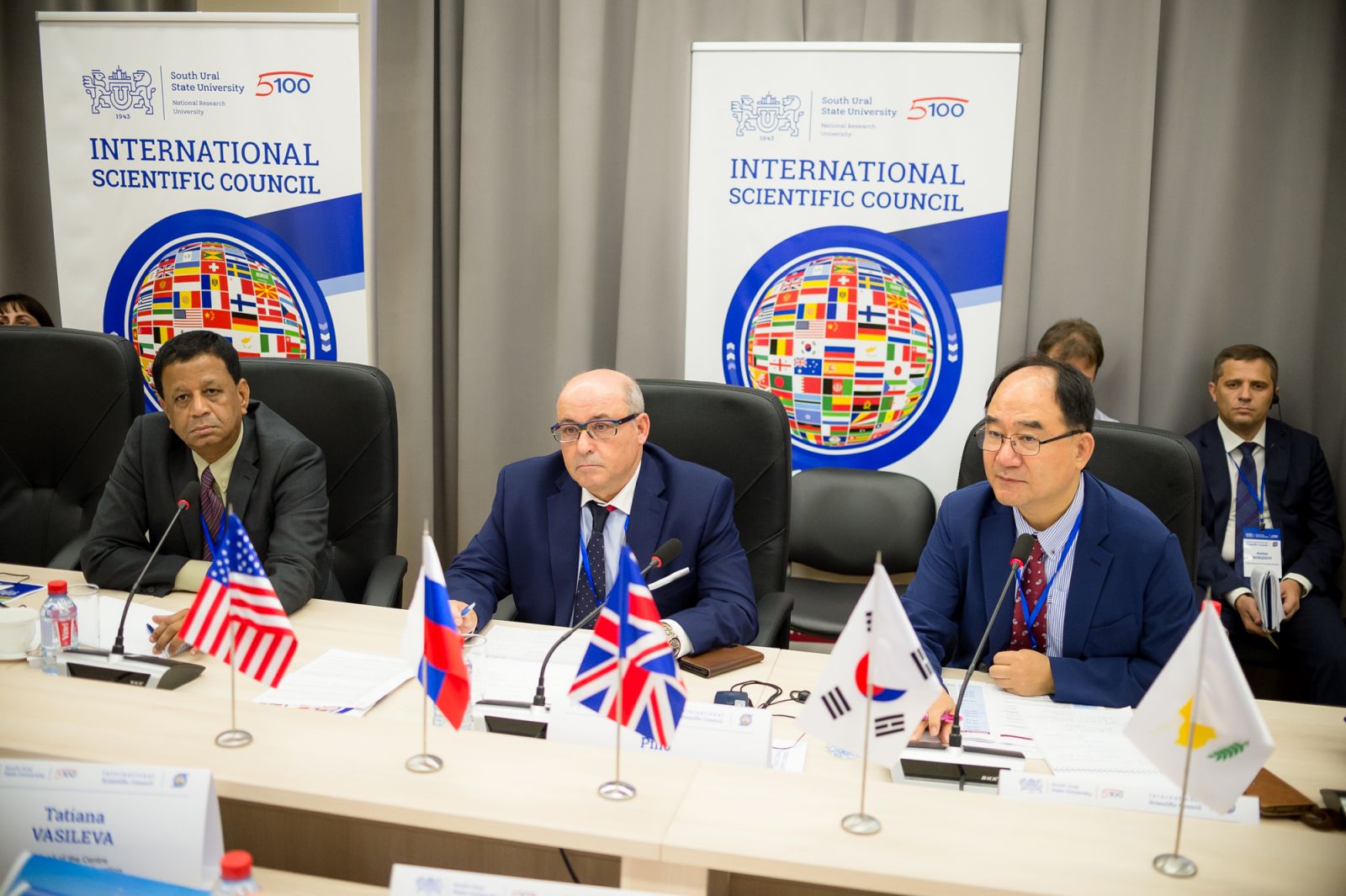