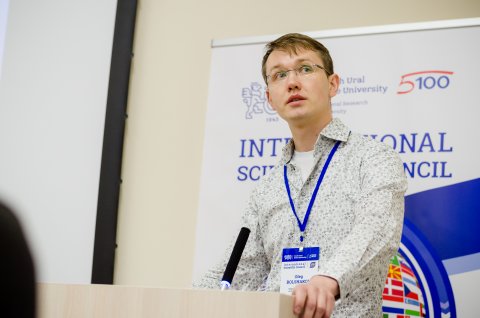 Relevance of this research direction is, first of all, caused by the region’s needs. Chelyabinsk is a city populated by 1 million 200 thousand people; there are more than 10 large industrial enterprises, mainly metallurgical ones, located in the city. The majority of these enterprises were constructed in the industrialization epoch or during the war of 1941-1945. Many enterprises had been constructed near the residential areas, the residents of which found themselves within the zone of hazardous effect of emissions. Expansion of the city led to the fact that part of the enterprises ended up inside the housing. By the mass of pollutants emitted by industrial enterprises, Chelyabinsk is placed the 12th among Russian cities.

With regards to the relevance of the topic, a project was presented by Vyacheslav Avdin, the Dean of the Faculty of Chemistry of SUSU’s Institute of Natural Sciences and Mathematics, and Oleg Bolshakov, research fellow of the SUSU Research and Innovation Services.

“A set of actions targeted at improvement of environmental situation was determined by a Presidential Decree, and a national project entitled ‘Ecology’ was approved at the end of 2018. In this regard, the university has set the goal to establish a Russian Federal Centre of the best available ecology-related technologies and competencies. The set goal is to be fulfilled within the following blocks: Clear Air; Clean Water; Developing a Technology for Solid Waste Recycling; Environmental Law; and Humanitarian Eco-Engineering. Active work is being done in each of the directions, and various departments of the university get involved,” says Oleg Bolshakov.

As the speaker added in his report, there are analogous ecology-related problems in other big cities of the region, such as Magnitogorsk (420 thousand people), Zlatoust (170 thousand people), as well as in the neighboring regions: Sverdlovsk, Kurgan and Orenburg regions and in Bashkortostan. 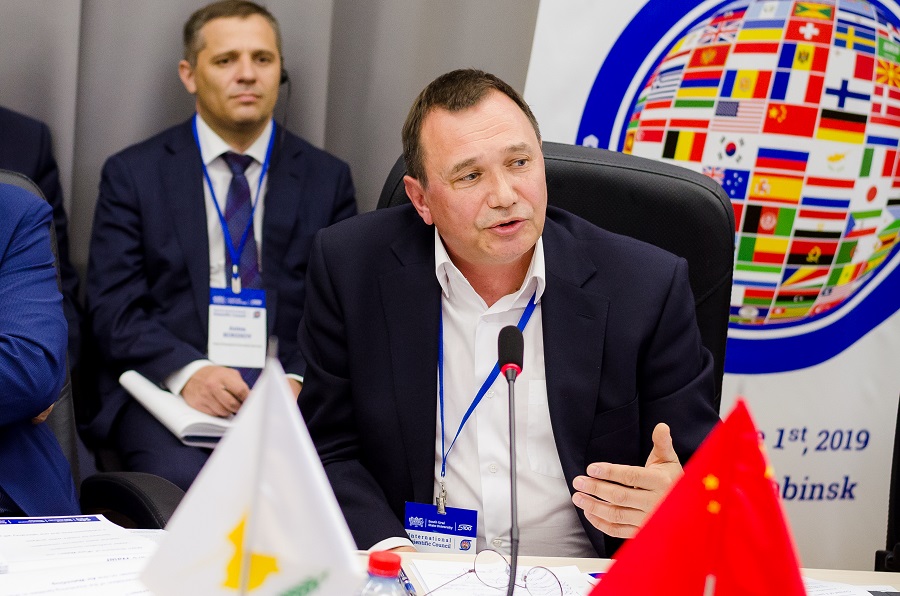 One of the conference participants was Director of the Department of Analytical Equipment and Environmental Programs at Emerson Company, Aleksandr Moev. He noted that the partnership between SUSU and Emerson might have a positive effect on environmental situation in the region.

“We work on modeling of environmental situation, and our role is to help setting the goals and adjusting research solutions for their practical application. In the future, we have plans to create a joint laboratory which would develop new applications for ecology. I would also like to note that I found the discussion and presentations of the speakers very satisfying.”

At the end of discussing the strategy, International Scientific Council members provided several recommendations on improvement of the quality of working over projects targeted at a change of environmental situation in the Chelyabinsk region for the best.

Presently, the university performs training of Bachelor’s and Master’s degree students in two ecology-related majors: Ecology and Natural Resource Management, and Energy- and Resource-Saving Processes in Process Industries. There are about 20 Doctoral (PhD) theses defended on ecology-related problems. Every year, more than 10 research articles get published in journals of top-25 level, indexed in Scopus and Web of Science databases. 3 to 4 scientific grants and more than 10 projects get implemented upon orders by enterprises. Equipment for research is provided by the Faculty of Chemistry and by Nanotechnology Research and Education Centre.