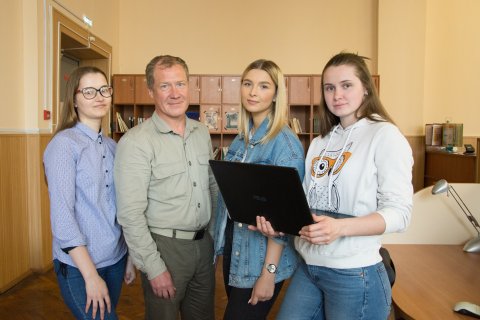 As part of the Digital Economy national project, students and scientists of South Ural State University have developed a Funny Garden game application for visually impaired preschool children, which can be used for correction work. The team of engineers have already obtained a patent for the Funny Garden software application. In 2019, based on the existing program code of the game, a continuation for the Seasons game with new visual content was created. In the nearest future, the student engineers are planning on holding a presentation of the game for visually impaired children in a specialized nursery school in Chelyabinsk for the first time.

One of the tasks under the Digital Economy national project is the transformation of the priority sectors of the economy and social sphere, including the healthcare, education, industry and other sectors, by means of implementing digital technologies and platform solutions. Currently there is both quantitative and qualitative deficit in Russia with regard to methodological and didactic learning guides for children with special educational needs. In this context, it is important to create a favourable digital environment for people with disabilities.

South Ural State University established an interdisciplinary collaboration involving students from the Institute of Architecture and Construction Olga Merker and a student from the School of Electronic Engineering and Computer Science Yulia Kirilova, who started this work on the Funny Garden game application, and who were later joined by Anastasiya Bukrina and Anastasiya Kirdan. Ksenia Zabolotneva, Head of SUSU Radio Teaching Laboratory, acted as the sound engineer. Dmitry Chernykh, Associate Professor of the Department of Design and Visual Arts is the academic advisor of the student designers and the project coordinator. 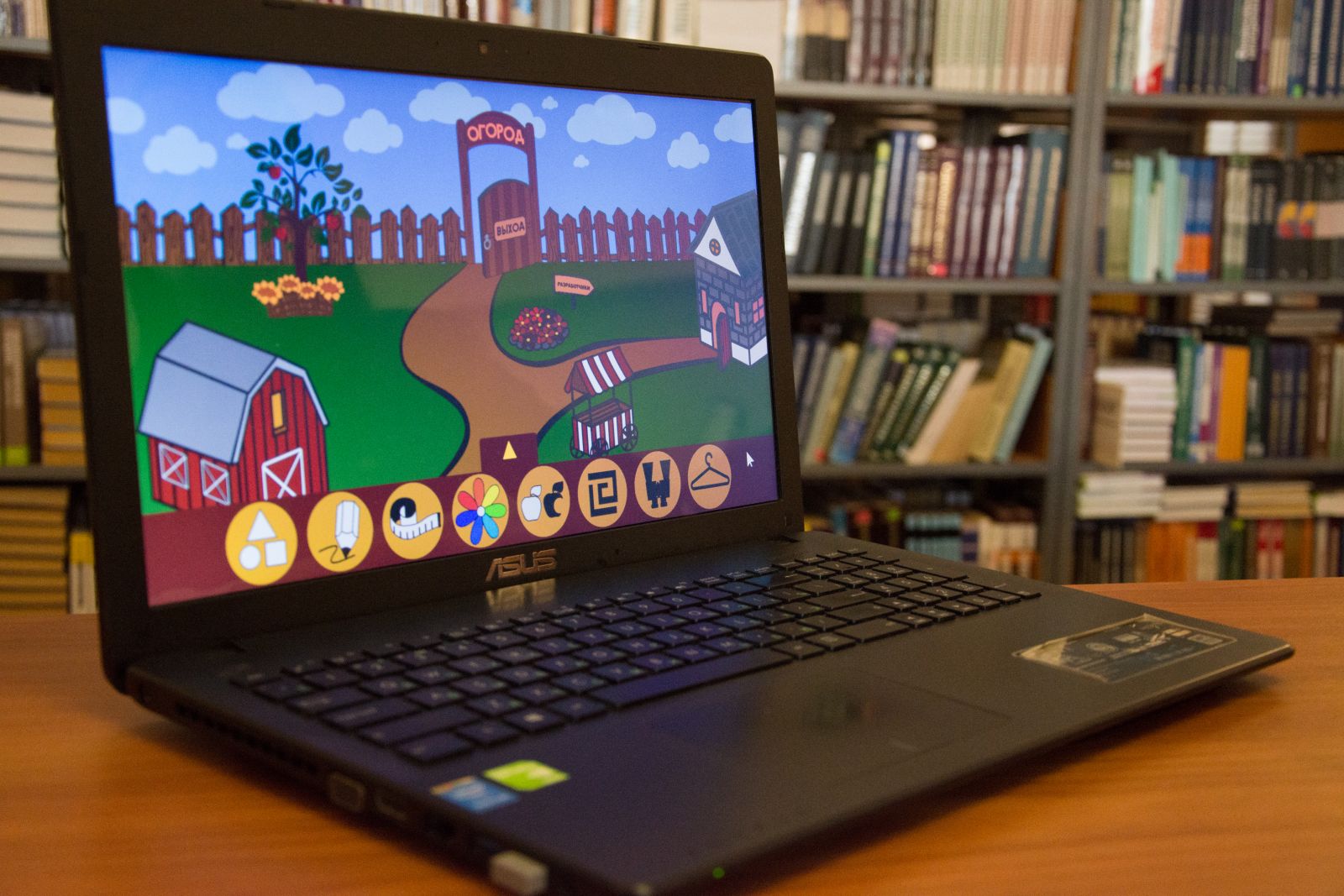 The development of the interactive application was based on an actual methodology on Developing the Visual Perception for visually impaired children by practicing scientists L.I. Plaksina and L.P. Grigoryeva. To consult on the process of engineering this interactive digital product, highly qualified specialists were invited from such fields as: inclusive and special education, paediatrics, psychology, pedagogical sciences, special pedagogy, and ophthalmology.

“This program can be used for the therapy to cure amblyopia of different origins (refractive amblyopia, amblyopia of obscure origin, strabismic amblyopia, anisometropic amblyopia) and varying severity in children in the age of 3 and older. It is possible to use this program for combination treatment of amblyopia to make the therapy more efficient,” says Head of the Department of Chelyabinsk Regional Children’s Clinical Hospital, Candidate of Sciences (Medicine), ophthalmologist of superior expert category Elena Yadykina.

Visually impaired children have relatively low cognitive capabilities. This naturally results from inadequate, distorted and inaccurate visual information, on which cognitive activity is based. This happens not because such children cannot see or distinguish something, but because their visual attention is “asleep” at this very moment: such a child neither strives, nor wishes to distinguish or look into something.

According to the game developers, this is a first time that this method is fulfilled in the form of a game application, which includes a complex of mini games. When designing a game application for visually impaired children, the main factors were taken into consideration, such as: colour, size and simplicity of shapes. Computer games significantly increase the interest to the studying process among children. Moreover, the use of digital technologies allows to ensure the conditions for individual special education. Through certain setups in this program, it is possible to schedule the work with a child, and take into account his/her visual and cognitive capabilities when choosing and performing the tasks.

“Working in the application that we’ve created aims at perceiving the main characteristics of an image (contour, brightness, colour, shape, size, location in space), and being able to integrate the features. This helps develop thinking operations, visual short-term memory, and enriches the idea about objects among children,” believes Anastasiya Kirdan.

In 2019, based on the existing program code of the game, a continuation for the Seasons game with new visual content was created. The work on this game application engineered by South Ural State University students is being carried on with consideration to the wishes and requirements of the consulting specialists. The creators are planning on testing this application jointly with the staff of the preschool division of the Special (Remedial) General Education School for children with disabilities (visually impaired children) No.127 in Chelyabinsk.

Mass Media about us: