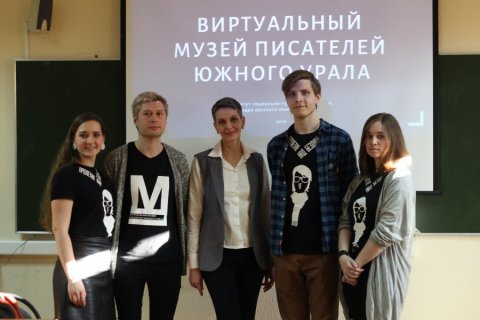 On May 28, a report conference regarding project-based learning is to be held at South Ural State University in Sigma Academic Complex.

The goal of the report conference is to summarize the results of the first year of project-based activity, as well as exchange with experience and present project teams, which have been working hard over the past year. Objectives of the conference are to highlight problematic issues and discuss the prospects of activity for the next year.

The conference will feature representatives of the Rector’s Office, Directors of SUSU’s higher schools and institutes responsible for the project-based learning system, and the leaders of current projects as well as of projects to be launched next year. Students, the members of project teams, will act as speakers.

“The result of the conference should be our understanding of the work that we have done over the last year, as well as of the direction in which to move next. Another important summary is to say ‘thank you’ to the people who bravely started working in the new direction and put a lot of efforts into the project-based learning. It is important that they have seen each other and felt their own significance,” says Director of the Institute of Social Sciences and Humanities, Elena Ponomareva. 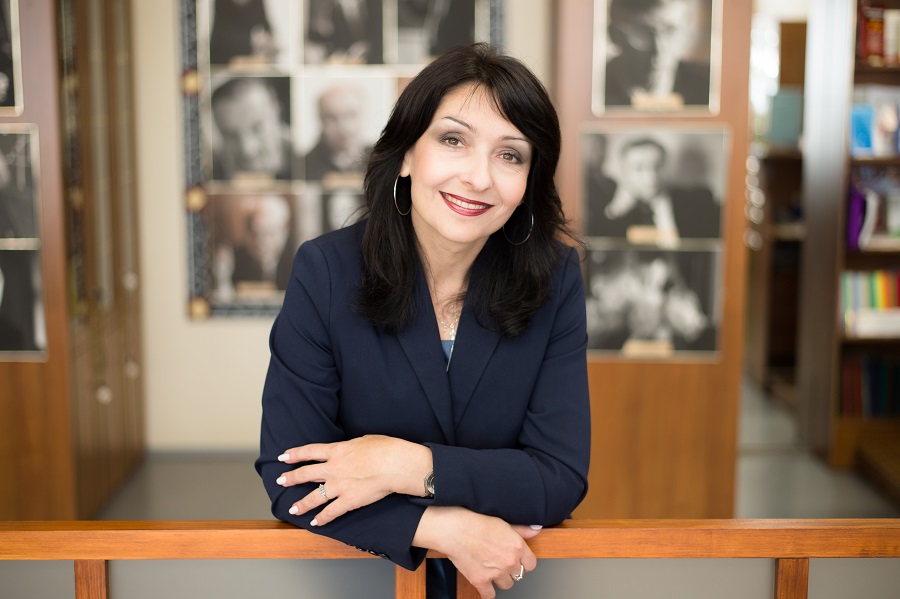 Within the report conference, participants of project-based activities will be awarded with honorary credentials and letters of appreciation from the Rector.

Let us note that all the willing can preliminarily review the current educational projects.