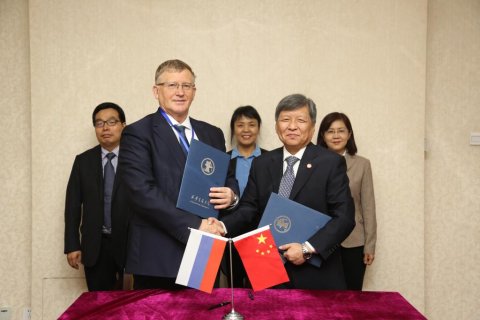 May 11th through 13th of 2019, representatives of South Ural State University, led by the Rector Aleksandr Shestakov, took part in the 4th Silk Road International EXPO in the city of Xi’an (Shanxi province, China) as a member of the delegation from the Ural Federal District. An official ceremony of signing international agreements on cooperation with Xi'an International Studies University and Xi'an Jiaotong (Transport) University was held in the frameworks of the exhibition.

Silk Road International EXPO is held as a venue for promotion of cooperation in various directions between participant countries of the Belt and Road Initiative. For South Ural State University, participation in this exhibition is of a special importance as it contributes to strengthening relations with Shanxi province and promotes implementation of joint research and education projects with leading universities of this province. 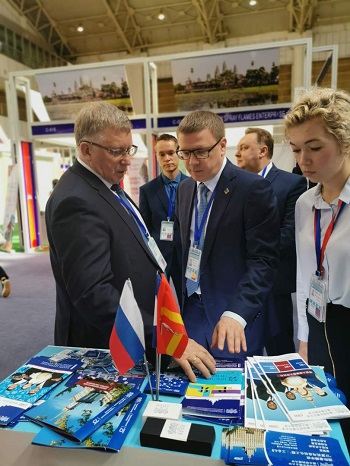 On May 12, delegation from SUSU visited Xi’an Jiaotong University in order to discuss spheres of cooperation. Official signing of an Agreement on cooperation and a Student exchange agreement took place within the visit. Xi’an Jiaotong University carries out active research in the sphere of robotics and engineering, and is the centre of the university’s Silk Road Alliance, whose purpose is to establish academic cooperation and promote economic growth in the countries located alongside the economic belt of the Silk Road.

The 4th Silk Road International EXPO is a venue for discussing perspectives of cooperation and exchange, as well as a demonstration of production goods. The main topic of the exhibition is “A New Era, a New Structure, New Development”. The delegation representing the Ural Federal District at the exhibition included: Presidential Plenipotentiary Envoy to the Ural Federal District, Nikolai Tsukanov, acting Governor of the Chelyabinsk region, Aleksey Teksler, and top officials of the Sverdlovsk, Kurgan and Tymen oblasts, and of the Khanty-Mansi and Yamalo-Nenets autonomous districts. 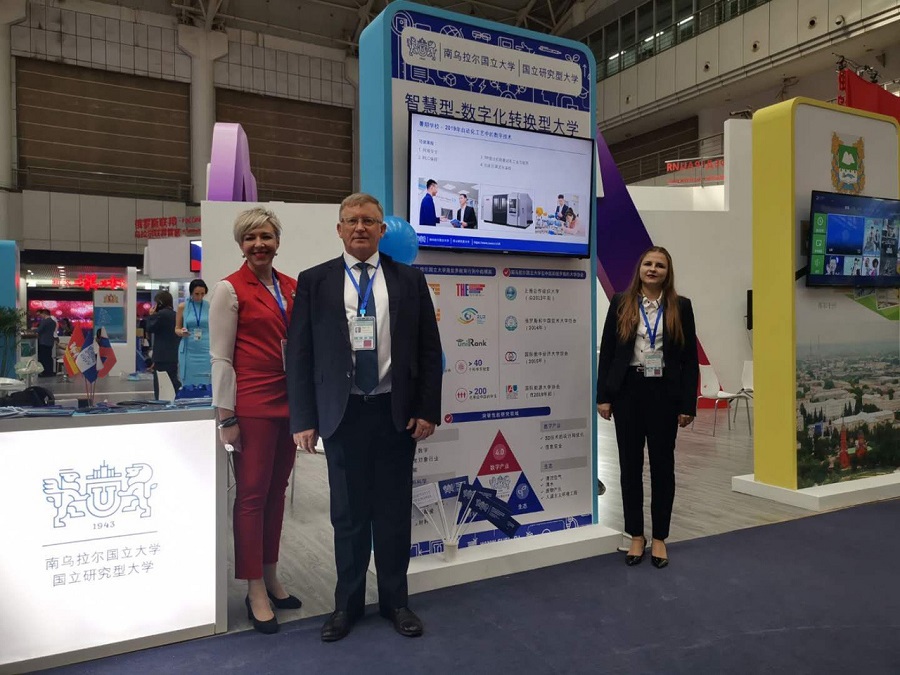