Professor of the University of Pretoria Delivered a Lecture at SUSU South Ural State University was visited by Professor of the University of Pretoria, Jacek Banasiak. In the course of his meeting with students, the Professor talked about specificity of higher education in universities of the South African Republic.

In 2018, SUSU and the University of Pretoria concluded an agreement on cooperation. The both parties are interested in carrying out joint research in the sphere of fundamental mathematics.

“Professor Jacek Banasiak visited our university in order to have a look at its resources and to take part in development of a plan for joint research. We are considering a possibility of establishing an international laboratory and searching for ways to itneract in the sphere of our research interests. We have planned an eventful programme,” says Director of the Institute of Natural Sciences and Mathematics, Alevtina Keller. 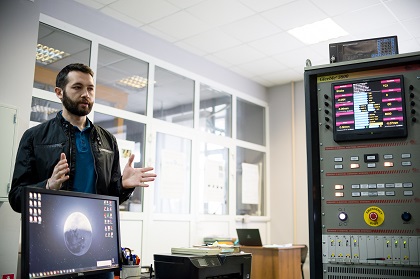 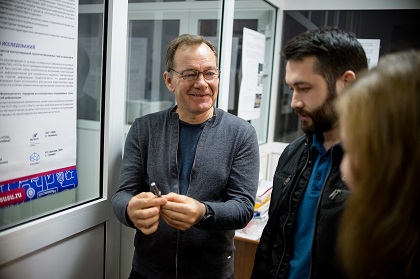 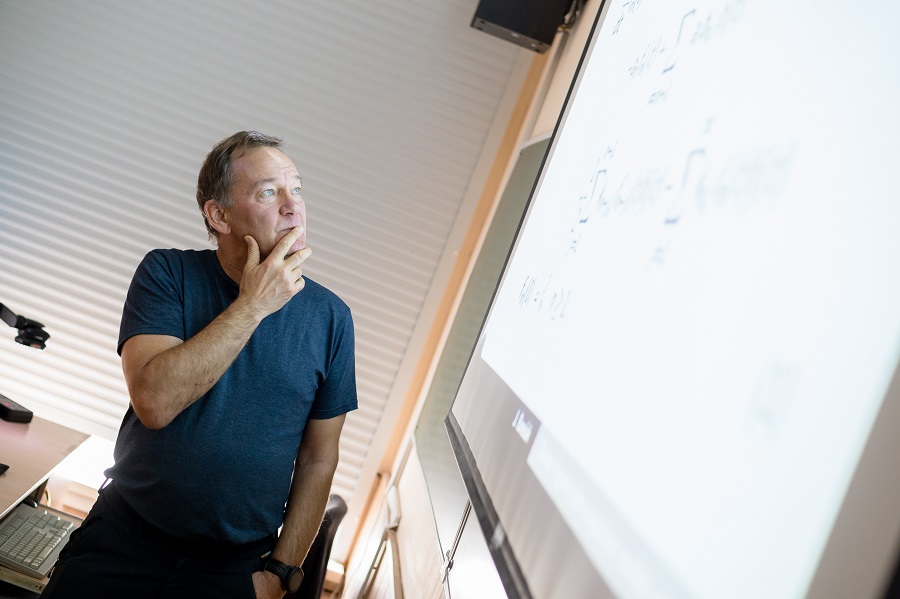 In the frameworks of his visit, Professor Jacek Banasiak visited research-and-education centres and laboratories of SUSU, including Nanotechnology REC, Laboratory of Physical Simulation of Thermomechanical Processes, Experimental Mechanics Laboratory, and Laboratory of Mechanics, Laser Processes and Digital Production Technologies.

“I liked the science and technology infrastructure of the university as well as the fact that it has multiple resources for solving applied problems,” notes Professor Jacek Banasiak. “I got a chance to see laboratories of the university, its library and departments at the Institute of Natural Sciences and Mathematics, as well as talk to the colleagues.”

Research interests of the Professor at the University of Pretoria, Jacek Banasiak coincide with research spheres of the Scientific School at the SUSU Department of Mathematical Physics Equations, headed by Professor Georgy Sviridyuk. Presently, researchers are discussing the plan of joint research which is going to lay in the basis of the theory of positive semigroups.