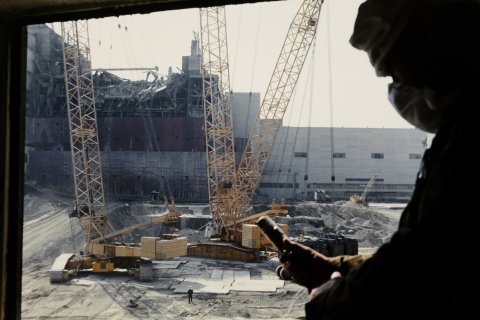 Thirty-three years ago, April 26, 1986, the world was shaken by one of the world’s most horrifying technical catastrophes. The Chernobyl disaster resulted in the release of an unprecedented amount of radioactive substances into the atmosphere with radioactive dust reaching as far as Sweden. The catastrophic accident caused by the explosion at the Chernobyl nuclear plant killed up to 50 people directly related to the explosion and over 4 000 died because of radiation exposure.

People exposed to the Chernobyl radiation have suffered or are still at high risk of having cancer in their lifetime. Rescue workers who worked at the site were affected worst of all. In addition to having severe health problems themselves, their children were born with various defects and abnormalities. Today over 2 million people in Ukraine receive regular Chernobyl-related health care. Of these, over 450 000 are children who were born after the time of the accident (their parents were children in 1986). Chernobyl illnesses include respiratory, digestive, musculoskeletal, eye diseases, blood diseases, cancer, congenital malformations, genetic abnormalities, and trauma. 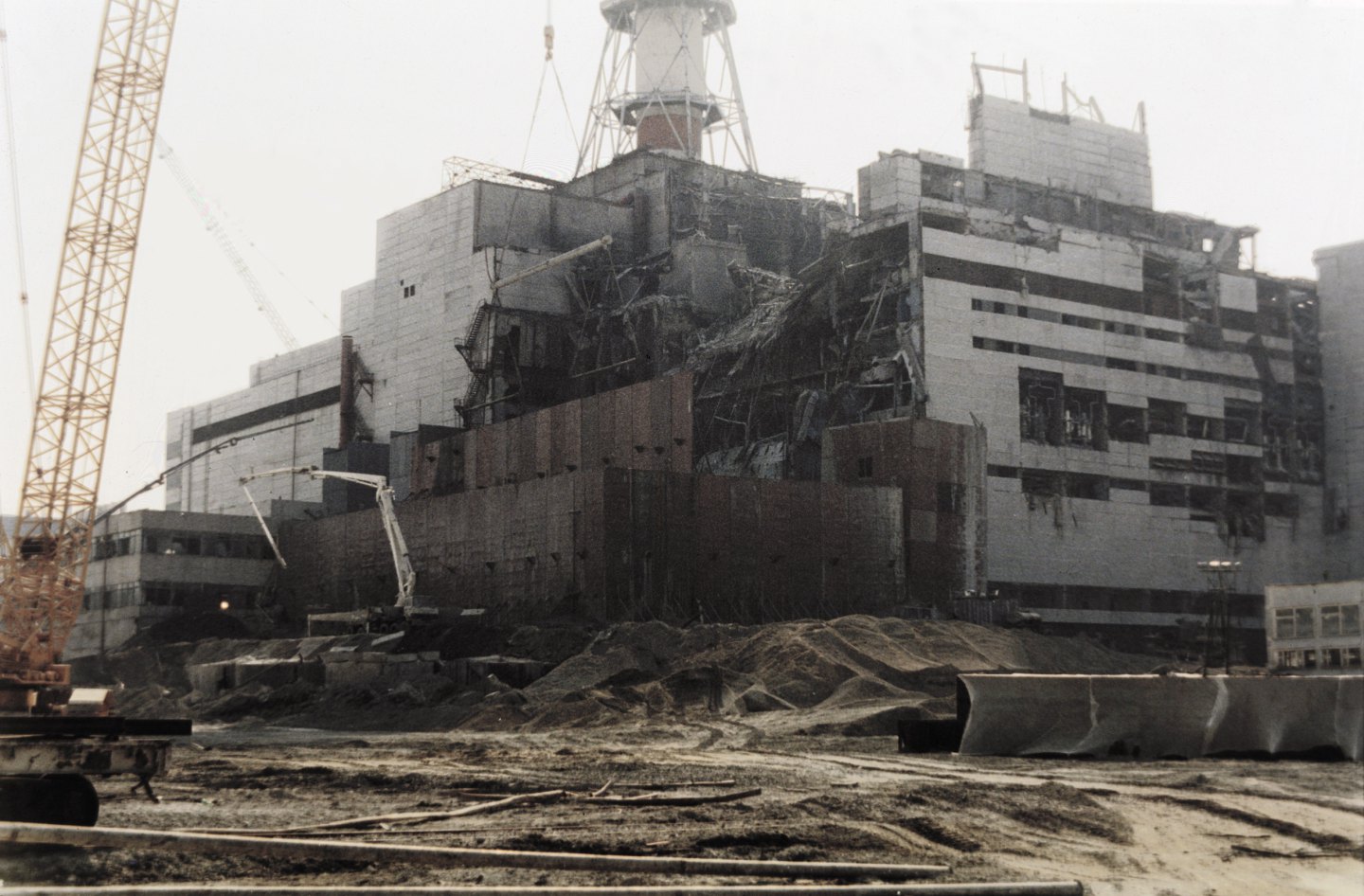 Among the endless list of diseases inflicted on people by the Chernobyl disaster, it was found that a lot of the “liquidators” had since developed post-traumatic stress disorder. PTSD is a mental condition in which a person experiences chronic anxiety and depression after a deeply frightening or shocking experience. PTSD symptoms often include nightmares, flashbacks, uncontrollable thoughts about the event, mood disorders, and severe anxiety. In addition, research has shown that Chernobyl clean-up workers with PTSD also suffer from fear of the future.

Scientists from South Ural State University are working on the methods of early diagnostics of stress-related diseases. The primary aim of the project is to find ways to detect disease-related changes that serve as disease markers. SUSU scientists have chosen hair as the biological research material that can reliably show the slightest changes in the human body caused by stress. This is due to the fact that hair proteins or keratins are highly sensitive to the inducers of oxidative stress. The research team hopes to determine the number of biophysical properties of hair cells that undergo noticeable changes during the development of stress-related diseases. As the disease develops, the level of keratin sensitivity to the inducers of oxidative stress will keep increasing. As a result, it will be possible to detect stress-related disease markers during the latent period. The research team is planning to patent their method of early diagnostics of stress-related diseases, such as PTSD, depression, and cancer and introduce it to medical practice. The psychological aftermath of the Chernobyl accident is one of the largest public health problems currently existing. Research conducted by SUSU scientists will shed more light on the nature of PTSD and will help prevent stress-related diseases in the future.